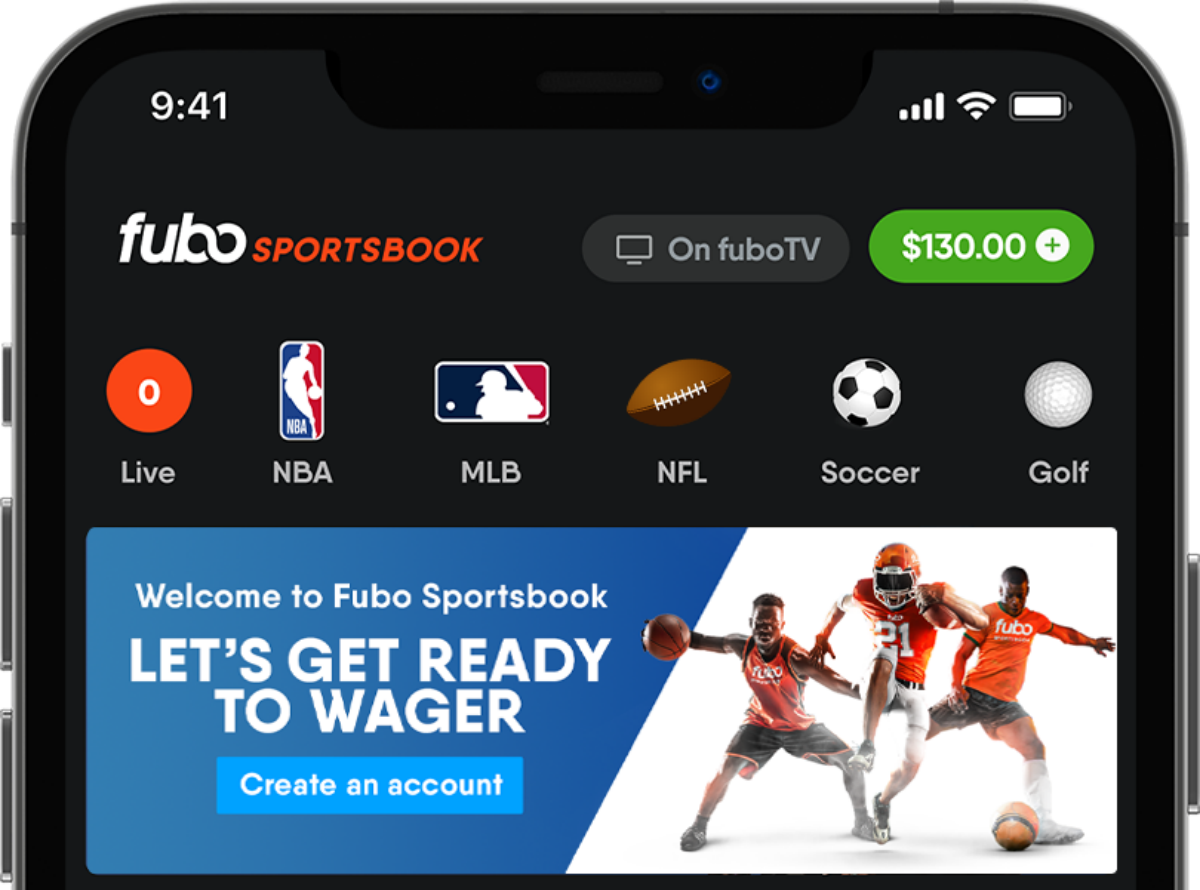 Fubo Sportsbook launched Monday in Arizona. It’s the second state for the app tied to the live-streaming platform fuboTV.

The sports betting operator received the license through its partnership with the Ak-Chin Indian Community. It is the 11th operator to establish a presence in the Grand Canyon State.

As a streaming platform, fuboTV is best known for being marketed as a sports-focused service. About a year ago, the company began making acquisitions to enter the US sports betting market. Those purchases include online sportsbook Vigtory.

“Fubo Sportsbook is a major pillar of fuboTV’s mission to integrate interactivity into our live TV streaming platform and define a new category of interactive sports and entertainment television,” said David Gandler, co-founder and CEO of fuboTV, in a statement. “I’m very proud of how quickly the Fubo Gaming team has brought Fubo Sportsbook to market: from our announcement to expand into online sports wagering to the launch of Fubo Sportsbook in Arizona, our second state, all in the same year.”

Fubo debuted in Iowa last month, where it operates through an agreement with the Casino Queen in Marquette. Other market access agreements give Fubo Sportsbook rights to licenses in Indiana, New Jersey, and Pennsylvania.

Earlier this month, Fubo Gaming President Scott Butera talked with Casino.org about the sports betting landscape and where his company fits in that. Butera has extensive experience in gaming and sports. He served as the president and COO of Trump Entertainment, the COO of The Cosmopolitan, the president and CEO of Tropicana Entertainment, and Foxwoods Resorts Casino.

After a three-year stint as the commissioner of the Arena Football League, Butera returned to the gaming world. In 2018, he became president of interactive gaming for MGM Resorts International and helped set up BetMGM. He left there in 2020 to become co-CEO of Vigtory. He transitioned into his current role after fuboTV bought the sportsbook.

Butera told Casino.org that he’s leveraged what he’s learned from his time leading casino companies to help grow one of the newest sportsbooks in the US. Casinos work hard to learn their customers’ habits and tastes and cater to those.

Getting to Know the Fubo Customer

There’s a similar concept in mind for fuboTV and its more than 1 million subscribers. Butera said those individuals watch about 130 hours of television programming each month. That gives the company some great insights into their audience to try to convert them from viewers to bettors.

We’re able to learn a lot about the likes and dislikes of what we call ‘sports-minded’ people,” he said. “We have a feel for that. So we can create truly, uniquely tailored offerings and experiences to that customer to create what’s hopefully a unique and personalized experience and something that you’ll like a lot more than something that might be a little bit more generic.”

Subscriber habits and data will also help Fubo Gaming when it launches iGaming, which will roll out in Pennsylvania.

“The biggest thing for us is this whole true integration, and the ability to synchronize, and the knowledge that we can generate from the hours that people view us, and the fact that we’re able to create these really unique live-type offerings that I think will really be attractive as a product,” he said.

Fubo is looking at other ways to leverage technology to attract users to its streaming service and sports betting app.

One of the features Fubo Sportsbook has touted with its mobile app is “Watching Now,” which leverages the subscriber’s viewing patterns, and offers them real-time betting options based on what they’re watching.

For example, if they’re watching an NFL game on a local channel through fuboTV, then the app will give them up-to-date odds on the game. If they switch over to a basketball game on ESPN, the app will then flip to show odds for that game on the user’s phone.

A criticism of watching sports through streaming services has been the latency – or lag time – between what’s happening in the game and when the viewer actually gets to see it. In some cases, the delay can be as much as a minute, depending on the service provider. It’s an issue that arises when the topic of in-game betting gets discussed.

Butera believes new technology will help drastically reduce latency, perhaps down to as low as around 10 seconds. That will help nurture in-game betting growth. But Butera said that Fubo takes a different approach to in-game bets than focusing on what will happen next.

“What we’re doing is we’re creating betting options that aren’t necessarily play-to-play, but might be they’ll either bet on a drive or if there’s a timeout, bet on something after that,” Butera told Casino.org. “We’re not holding back lines or doing anything like that. We’re keeping it live to the extent that we can, but factoring in things that won’t happen in the next 60 seconds so that we can allow people to make safe bets.

“Now, that’s not necessarily the problem for us because absolutely that whole kind of engagement is important. But there are other ways, other products that we can do that will keep people engaged and viewing longer. When we think about product, part of our mission is to get this streaming customer to be wagering and interacting, but also to get them to stay on the tube longer… So, really, we’re looking at what products can people engage over the course of a game, over the course of a match, as opposed to necessarily having the bet on the next pitch.”