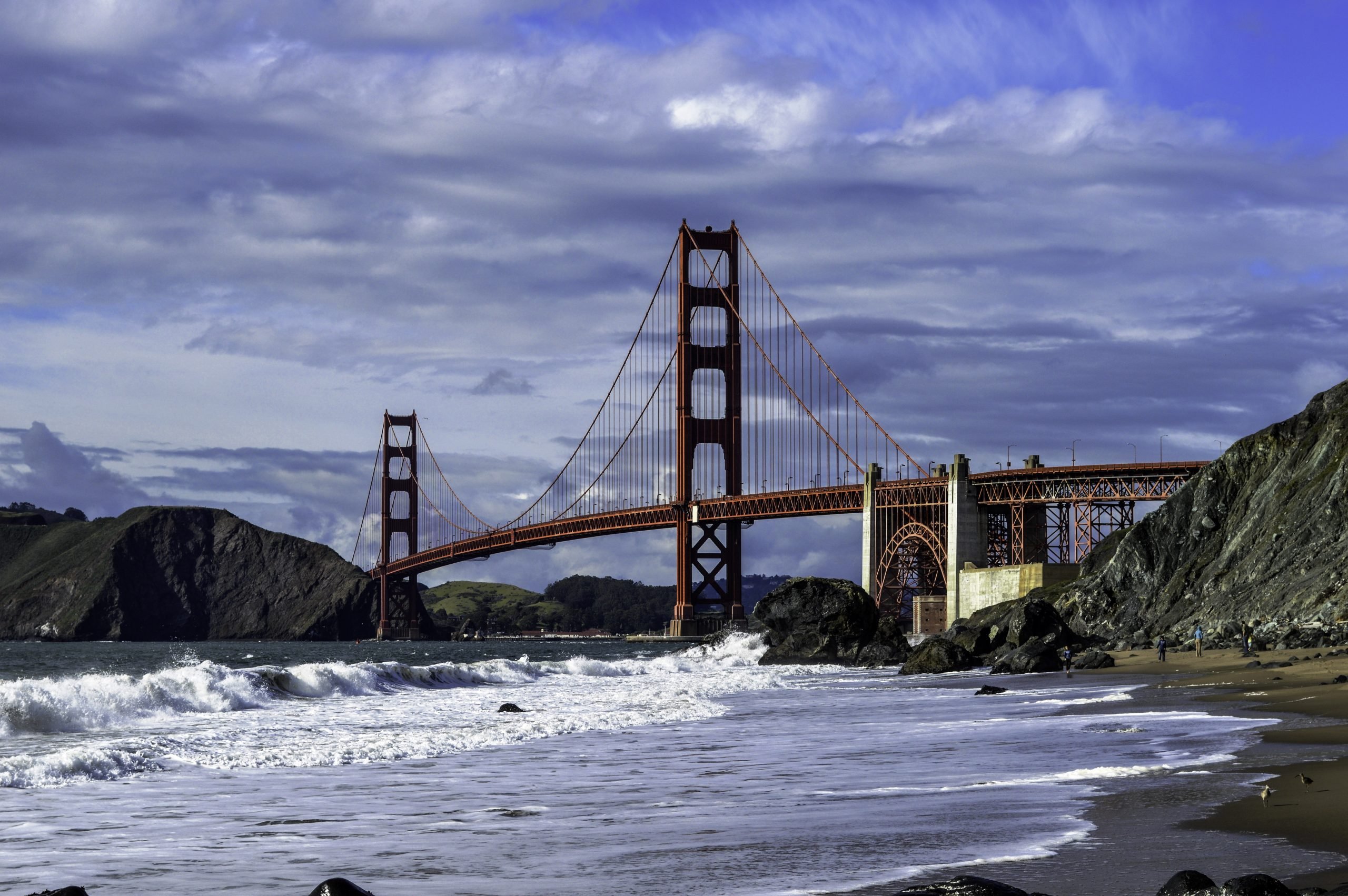 The battle for control of sports betting in California is heating up. In the past few days, a number of organizations have issued statements of support or opposition to the various initiatives being proposed in the Golden State.

With a population exceeding 39.5 million people, California is by far the biggest prize in the US sports betting market. That’s roughly double the market size of New York, which quickly established itself as the leading sports betting state once mobile wagering went live there three months ago.

Because of those stakes, groups have already pledged to spend millions to promote their proposals. Since the chances are good that at least two proposed measures make the ballot, the debate over sports betting could rival the fiercest political campaign over the next six months.

For now, the focus seems to be on two of the measures. The first is the “Tribal Sports Wagering Act,” which would allow California’s tribal casinos and four thoroughbred racetracks to offer sportsbooks at their establishments. Proponents of that measure submitted their petitions last year. They had hoped initially to get on the question on the 2020 ballot. But the COVID-19 pandemic delayed their signature-gathering efforts.

The other is “Californians for Solutions to Homelessness and Mental Health Support.” That would allow major gaming companies to offer online sports betting statewide, with the state tax proceeds to go toward funding programs for those critical social needs. Those funding the $100 million campaign behind the measure include BetMGM, DraftKings, and FanDuel.

It also would give access to tribal gaming operators and provide funding for tribal nations. However, California’s sovereign tribal nations have so far expressed opposition to the proposal.

On Tuesday, a poll conducted for the “Coalition for Safe, Responsible Gaming,” a political committee funded largely by three major California tribes, showed the online sports betting measure have lost support over the last six months.

In November, the poll found 42% of California voters in support of the measure, compared to 48% against. This month, the same poll found a wider gap, with 36% for and 53% against.

The day before that, the Coalition issued a release with comments from several groups that support the tribal gaming effort and oppose the mobile initiative. That included the “Western Region Advocacy Project,” which is a group fighting to end poverty and homelessness.

As we so clearly learned with the State Lottery and our public schools, it’s simply bad public policy to attempt to fund homelessness and mental health programs with promises of a small piece of the online gambling corporations’ profits,” said Paul Boden, the advocacy project’s executive director. “Unhoused Californians need help, but this is not the right way to do it. We’ve heard these empty promises before.”

The Coalition also announced the start of an ad campaign targeting the online sports betting measure.

While tribal leaders have targeted the online sports betting bill, there’s also opposition mounting against the tribes’ measure. And that’s currently being headed by some of the cardrooms in the state.

On Monday, a group of local elected officials joined “Taxpayers Against Special Interest Monopolies,” a political committee backed mainly by three cardrooms, to oppose the tribal initiative. Among those now opposing the tribal measure is Fresno Mayor Jerry Dyer.

Part of the reason cardrooms, which are commercially licensed in California, and city leaders oppose the tribal gaming measure is their concern over a provision. That rule could allow tribal nations or others to take cardrooms to court over allegations of violating state law. Cardrooms and cities, which receive tax revenue from the cardrooms, fear that part of the measure could lead to cardrooms shutting down.

Two cardrooms have filed a lawsuit in a Los Angeles County court to keep the tribal measure from getting on the ballot. They argue that it does not comply with the single-subject requirement for initiatives.

Cardrooms and their supporters also have tried to bring a sports betting initiative to voters. However, according to the California Secretary of State, proponents needed to submit signatures by Monday, six months after it was approved by the state to start circulating petitions. All sports betting measures, since they would amend the state’s constitution, would need 997,139 validated signatures from registered voters.

The Secretary of State’s office also indicated that the cardroom measure has yet to hit 25% signature validation yet. That would seem to indicate it has long odds to go before voters this year.

Time Running Out for Signatures

According to a guidebook offered by the Secretary of State, next Tuesday is the suggested deadline for petitioners to submit their signatures to county election officers for review. However, it is possible for proponents to submit after that date and still get their measures confirmed for the November ballot by the June 30 cutoff date.

The mobile sportsbooks measure has reached the 25% threshold.

Another measure reaching the 25% threshold is a second tribal-led effort that would legalize mobile sports betting. That would allow the tribal gaming groups to retain control of that exclusively.