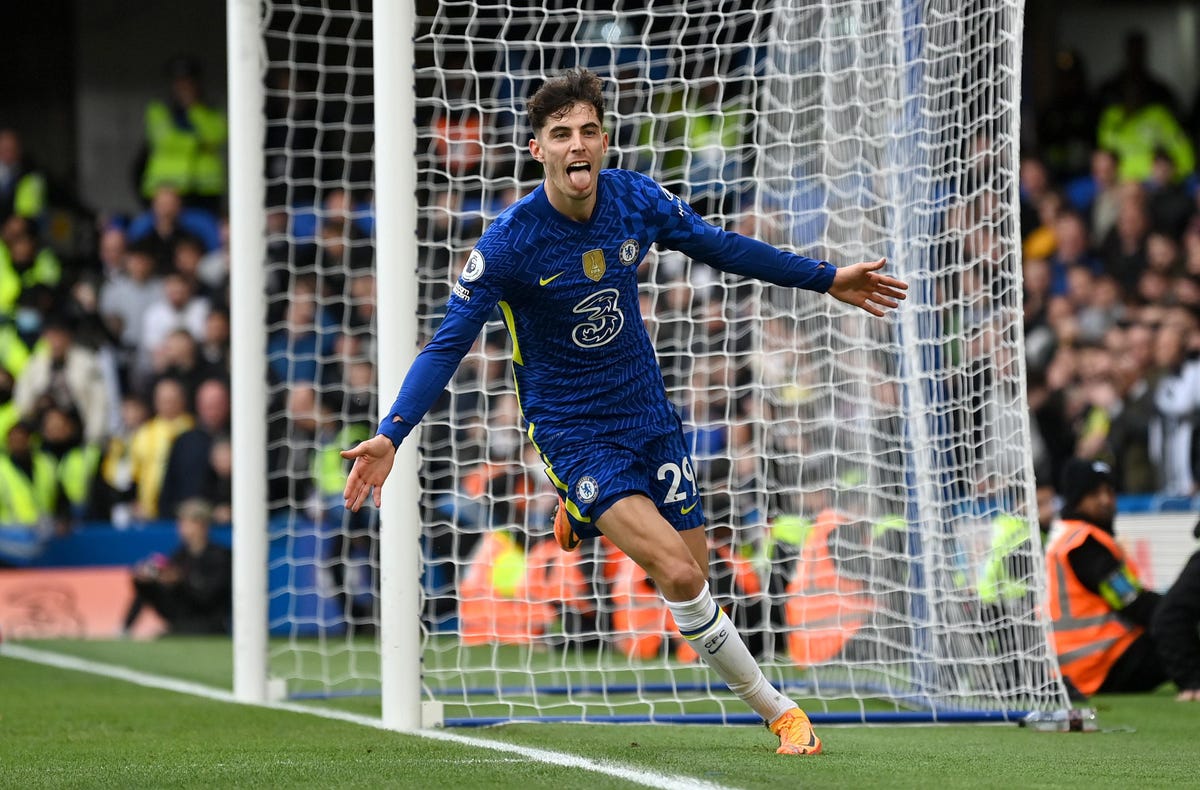 Chelsea FC is getting ready to become part of DraftKings’ empire. It’s also taking a chance on a cryptocurrency sponsor.

Chelsea CF is following in the footsteps of Atlético de Madrid. The London soccer club has signed an alliance with the cryptocurrency trading platform WhaleFin. The partnership will see the company’s logo on the sleeve of the Chelsea FC jersey starting next season.

Although the club has not communicated the amount of the transaction, Sky News reported that the deal amounts to £20 million (US$24.46 million) per season. The sponsorship is Chelsea’s first entry into the field of cryptocurrencies, with WhaleFin replacing Hyundai on the team’s shirt sleeve.

That was a result of Russia’s illegal invasion of Ukraine, which also led to Parimatch cutting off its sponsorship with the team. At the same time, Chelsea lost its sponsorship agreement with Chinese telecommunications company Three.

Sources, however, told Sky News that the two signed an initial agreement in January. Still, it’s not the first Premier League deal, as Manchester United partnered with blockchain group Tezos in February.

This sponsorship aligns us with one of the most advanced digital asset companies in the world. Amber Group will have the ability, not only to talk to Chelsea’s hundreds of millions of supporters, but also to be seen by the billions who tune into the Premier League every season,” stated Chelsea FC CEO Guy Laurence.

Recently, Hong Kong-based WhaleFin also reached an agreement with Atlético de Madrid. That arrangement is similar to its latest conquest. However, the club’s players will carry the name of the company on the front of their jerseys for €42 million (US$43.7 million) per season for five years.

Chelsea still has Nike and Trivago as first-line partners. WhaleFin will be on the second line, sharing a spot alongside EA Sports, Hublot, Cadbury, and more.

After Chelsea, because of Abramovich’s ties to Russia, began losing ground, it quickly began looking for ways to pull out of its hole. It turned to Raine Group, a US-based advisory firm, to look for potential investors.

At the beginning of March, the CEO of cryptocurrency exchange Binance, Changpeng Zhao, initiated a conversation with Raine Group for a possible buyout. However, it later rejected the idea.

A Binance representative explained that the exchange’s priority does not include owning a soccer team. Raine Group is also the organization that negotiated Binance’s $200 million investment in Forbes magazine in February 2022.

Although Binance decided against the purchase, it has consistently engaged in promotional activity across the sports ecosystem. The exchange has partnered with teams such as SS Lazio in Italy, FC Porto in Portugal, Santos FC in Brazil, and Alpine’s F1 workforce. It now has its logos on jerseys, stadiums, and fan tokens.

In addition, the exchange also sponsored the Africa Cup of Nations in January 2022. It intended to become an official partner of the Argentine Football Association and the Argentine national team. But the agreement broke when conflicts with rival partners came up.