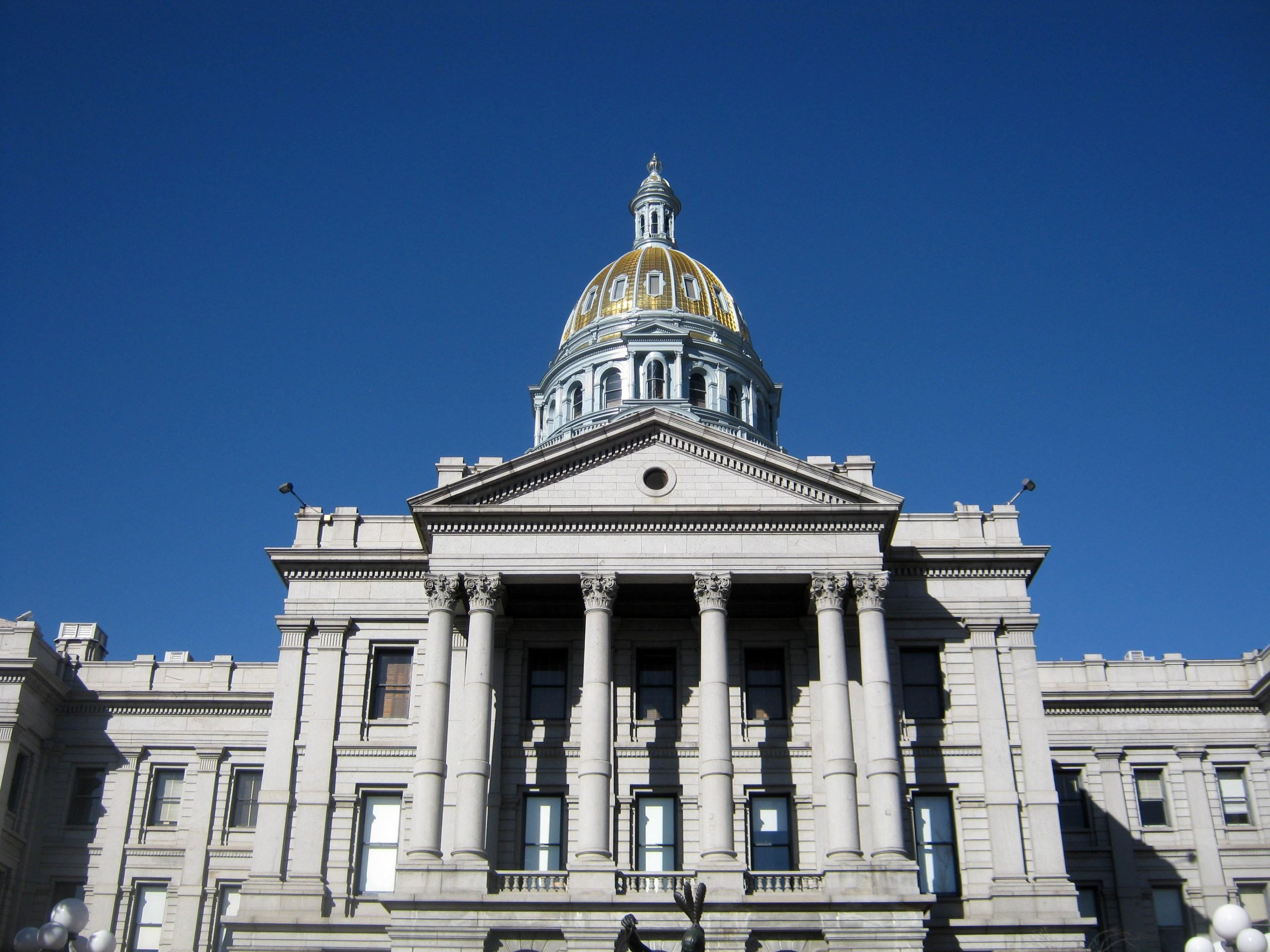 UPDATE 6/14 6 pm ET – This story has been updated to include information about a bill Colorado Gov. Jared Polis signed into law last week to limit carryover deductions by licensed sports betting operators that will be effective next year.

A report released Monday by the Colorado State Auditor uncovered several issues with how state officials regulated sports betting. That included a sportsbook-friendly tax policy regarding deductions that cost the state significant amounts of revenue, as well as an inability to prove operators’ tax filings are accurate.

In addition, the audit found that officials in the Colorado Division of Gaming failed to conduct complete reviews on all applicants seeking temporary sports betting licenses.

The audit fulfilled a state law requirement that the state auditor review the Colorado Sports Betting Fund at least once before May 1, 2022. Additional audits are required every five years.

Colorado voters approved a referendum in 2019 to legalize sports betting in the state, and the first sportsbooks launched in May 2020.

The measure created a 10 percent tax on revenues. Most of that funding goes to the state’s Water Plan, which devises strategies to help the state meet its future water needs.

After voters passed the measure, the Colorado Limited Gaming Control Commission approved Rule 7.8 in its regulations for sports betting. That rule allows an operator to carryover losses until it reaches a zero balance, giving operators a chance to significantly reduce their tax liability.

According to the audit, 19 of the 27 operators reviewed did just that. Instead of the state generating $7.3 million for the first 12 months of legalized sports betting, it ended up receiving $6.7 million. The top three sportsbooks, none of which were identified by name, were responsible for $470,142 of the $706,557 in deductions.

Auditors said the carryover provision created an effective tax rate of 9% instead of the 10% pitched to voters.

The carryover provision is one of the more operator-friendly provisions in the legal US sports betting market, according to the audit. It said that states like New Jersey and Indiana allow operators to count winnings paid to players from free bets as deductions. However, neither allows operators to just count the free bet amount as a deduction.

The audit even stated that giving such deductions could entice sports betting operators to give large-sum free bets to their customers, or “set odds that result in larger player winnings” in exchange for a smaller tax bill. That turns out to be a double whammy for Colorado, because the audit said operators can also take the same losses as deductions on their state income taxes.

Department staff stated that they believe some operations that reported high losses could be losing money intentionally to gain market share. But the Division has not conducted an analysis or investigation to verify, or assess the pervasiveness of, such intentional losses,” the audit stated.

The audit did not make a recommendation on the policy because it said it’s a matter for lawmakers to decide.

“The General Assembly may want to consider the effects of Rule 7.8 and the extent to which allowing operations to deduct operating losses, thereby reducing their tax liability, aligns with voters’ intent in approving Proposition DD and legislative intent, as reflected in statute,” the audit stated.

The carryover policy issue wasn’t the only tax issue auditors found. Their report also found that the Division of Gaming does not require operators to show proof of any “substantive changes” between the daily and monthly wagering reports.

Auditors reviewed 22 tax filings from May 2020 to April 2021, and found several discrepancies between operators’ daily reports and their monthly filings. While the report said auditors expected some variation because wagers can be voided after placement, there were several reports that auditors found questionable and division officials could not substantiate.

One operator reported $1.4 million more in wagers for a month than it filed in its daily reports. Another operator filed a monthly report that stated wagers were $1 million less than the total of its daily filings.

The division’s sports betting policy differs from how it regulates casinos. Any casino with annual revenues exceeding $10 million must have their financial records audited. But sports betting operators do not have such a requirement.

Instead, division officials told auditors that they rely on “independent integrity monitors” to verify correct data is being submitted. However, the audit determined that practice was not “an adequate substitute” for ensuring accuracy.

Integrity monitors are only supposed to look for, and issue reports about, unusual or suspicious wager activity,” the audit stated.

The division accepted an auditors’ recommendation that it require operators to show proof of betting activity and explain any changes made to reports. Those changes will begin to take effect in September.

Auditors also found that the division could not show that all of the requisite background checks had been conducted on any of the five licensed online operators pulled as a sample for review. The audit stated four of the operators pulled for the sample were experienced national operators, while the fifth was a “startup” not licensed in any other state.

The division does not have any written protocols for its investigators to conduct review of applicants. There also are no clear guidelines for what needs to be included in investigations.

Auditors also cited the policy to issue temporary licenses as the reason for a backlog in investigations. Of the 39 operators licensed in Colorado, only four have permanent licenses. Due to the backlog, 32 temporary licenses will need to be reissued sometime the year, the audit stated.

Division officials agreed with the auditors’ recommendation to establish written policies and procedures for conducting investigations into operators and their key personnel. However, the division does not expect to implement them until February 2023.

Unlike some states, Colorado’s Office of State Auditor is not led by an elected official. Instead, the office is within the state’s legislative branch, and the state auditor is officially appointed by the state legislature to serve a five-year term.