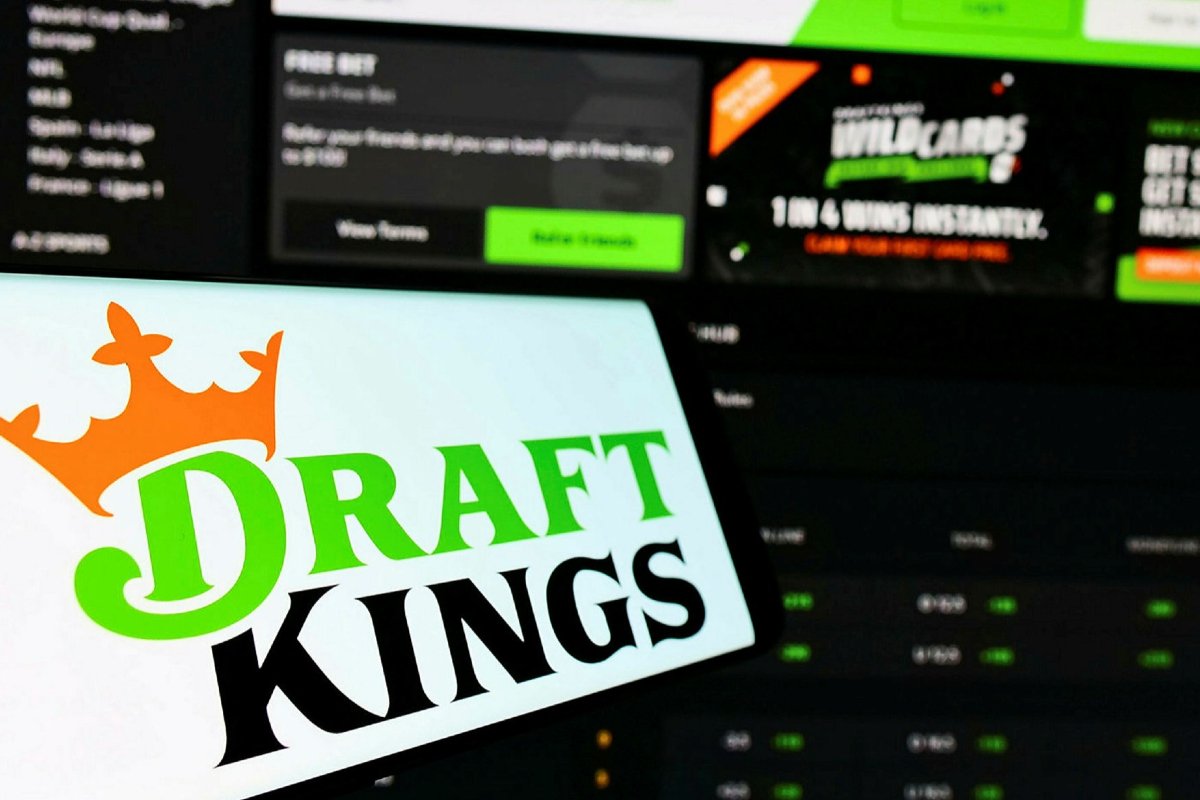 DraftKings has received a $150,000 civil penalty by the New Jersey Division of Gaming Enforcement (DGE) for the sportsbook’s regulatory failure in preventing proxy betting.

In its simplest terms, proxy betting is the facilitation of gambling on behalf of another individual. In the New Jersey DraftKings case, gaming regulators say an individual inside the state routinely placed sports bets online through the sportsbook platform, based on directives from a man living in Florida.

The case dates back to 2019 when the Florida high roller established his DraftKings account while visiting New Jersey. He then worked with a friend who is a permanent New Jersey resident to bet on his behalf.

The DGE says the $150,000 settlement is for DraftKings “negligently allowing a patron to engage in proxy wagering.”

New Jersey gaming regulators alleged that the high-stakes sports bettor in Florida had an informal agreement with DraftKings. That allowed him to wager as much as $50,000 per game remotely through his associate. The state also contended that the whale attended Super Bowl LIV in February of 2020 at Hard Rock Stadium in Florida as an invited guest of DraftKings, and sat in the sportsbook’s suite.

The state’s probe was assisted by the New Jersey Attorney General’s office. It concluded that the VIP placed bets through New Jersey’s DraftKings platform while inside Hard Rock Stadium watching the Kansas City Chiefs win the Super Bowl.

DraftKings denied that it knowingly allowed the individual to bet remotely. However, the book agreed to the $150,000 settlement fine. The order was signed by DGE Director David Rebuck.

The Division of Gaming Enforcement says its review of the incident led to the conclusion that the individual in Florida began running a separate similar scheme through Pennsylvania. He used the same friend once New Jersey regulators began closely monitoring his play. DraftKings banned the customer from its platform in October of 2020.

The individual’s home state of Florida briefly had legal mobile sports betting last year after Governor Ron DeSantis (R) allowed the Seminole Tribe to run online sportsbooks. However, federal courts have stopped such iGaming, as a legal challenge regarding the tribe gaining exclusive rights to sports betting plays out.

The $150,000 fine is little more than a slap on the wrist for the sports betting leader. But a DGE inquiry against another company stands to come with much graver repercussions, should elements of wrongdoing be proven.

Last year, an anonymous complaint was filed with the state containing a myriad of allegations claiming that Evolution Gaming is operating in illegal foreign markets. Evolution is the largest operator of live dealer table games in the United States.

The complaint alleged that Evolution games were accessed in Sudan, Syria, and Iraq. Evolution denies any wrongdoing.

During the firm’s recent earnings call with investors and analysts, Evolution AB CEO Martin Carlesund said the complaint was “falsified.” The executive went on to say that while the live table operator is cooperating with regulators, Evolution’s business has not violated any laws.