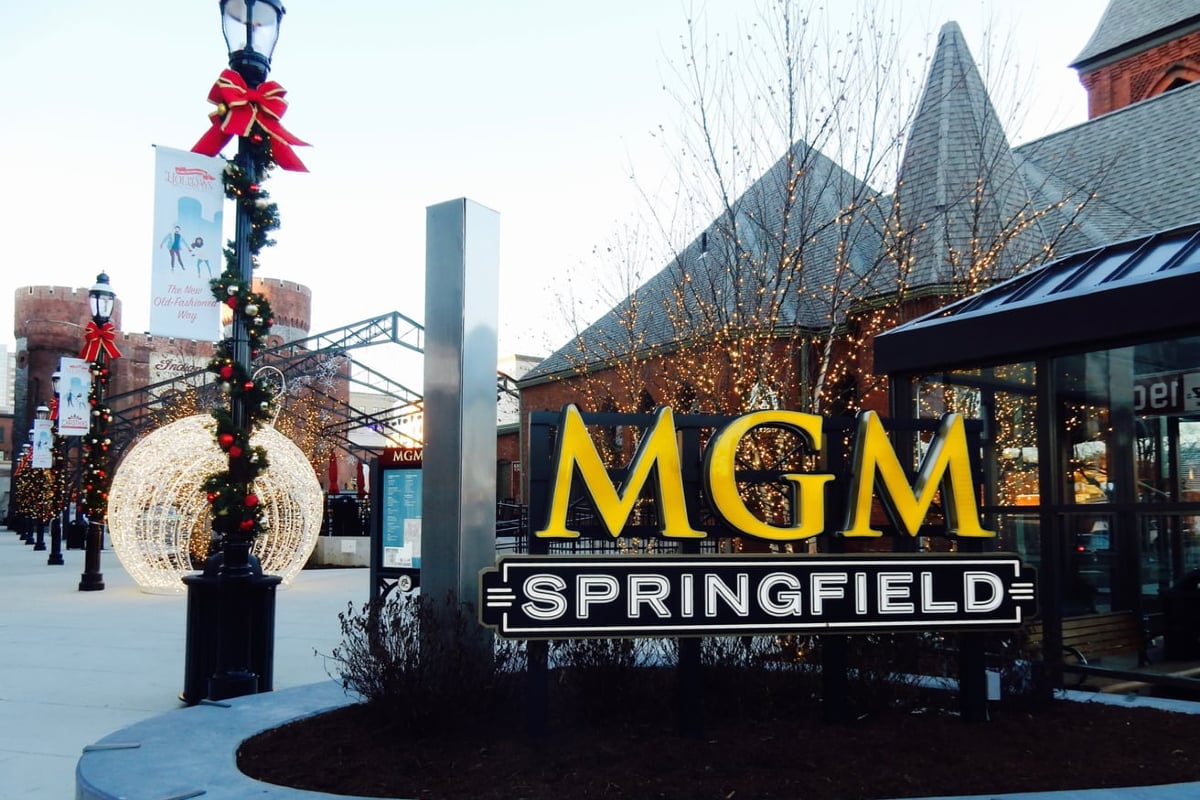 Last month, MGM Springfield was given a rare pass from the Massachusetts Gaming Commission (MGC) for failing to adhere to its protocols. A state lawmaker says the casino got off too easy for the regulatory misstep.

The MGC has been reviewing Category 1 and Category 3 sports wagering applications.

The MGC closed its initial Category 1 and 3 license application period on November 22. MGM Springfield submitted its Category 1 license bid ahead of the deadline, but the company failed to properly include BetMGM’s application for a Category 3 license.

MGM Springfield plans to use BetMGM as its retail and online sports betting operator. The casino has not yet found a third-party online sportsbook partner for its Category 1 license’s internet skin opportunity.

The five-member MGC, following a discussion on the matter, voted to accept BetMGM’s tardy application on November 29. The motion came on the recommendation of MGC Executive Director Karen Wells. She said since the Category 1 licenses are not being issued through competitive bidding, as the permits are reserved only for the three casinos, allowing BetMGM’s late bid would not aggrieve other bidding parties.

Massachusetts state Rep. Angelo Puppolo (D-Hampden) believes the MGC let MGM Springfield and BetMGM off too easy. In a phone interview with MassLive, Puppolo said the casino’s “caviler and lackadaisical behavior” deserved a sterner reaction from the state.

I thought [the Gaming Commission] should have been a little bit more to task about the fact that they were late with the filing,” Puppolo said. “There’s consequences if you’re late with taxes, income taxes, property taxes, credit card bills. You get fined. There are penalties, repercussions.”

“I think that it was a missed opportunity,” Puppolo added. As for a suggested fine, the Democrat proposed a quarter of a million dollars.

But instead of a $250K fine, the MGC welcomed BetMGM into its initial review grouping. The MGC on Tuesday formally deemed MGM Springfield and BetMGM suitable to hold sports wagering licenses.

Along with approving licenses for MGM Springfield and BetMGM, the commission earlier recognized Encore Boston Harbor and WynnBet as approved sports betting operators. The MGC continued reviewing Category 1 and 3 sportsbook applications during its meeting on Tuesday.

The MGC this week signed off on sports wagering operator submissions from Plainridge Park Casino . and its sportsbook partner Barstool. Barstool’s license will be valid for only one year instead of five. That limitation lasts until an investigation into the social media and gaming company and its controversial founder Dave Portnoy is completed by the MGC’s Investigation and Enforcement Bureau.

Finally, the MGC on Tuesday approved Caesars Sportsbook’s Category 3 license submission. Encore has agreed to lend one of its online skins to the sportsbook.