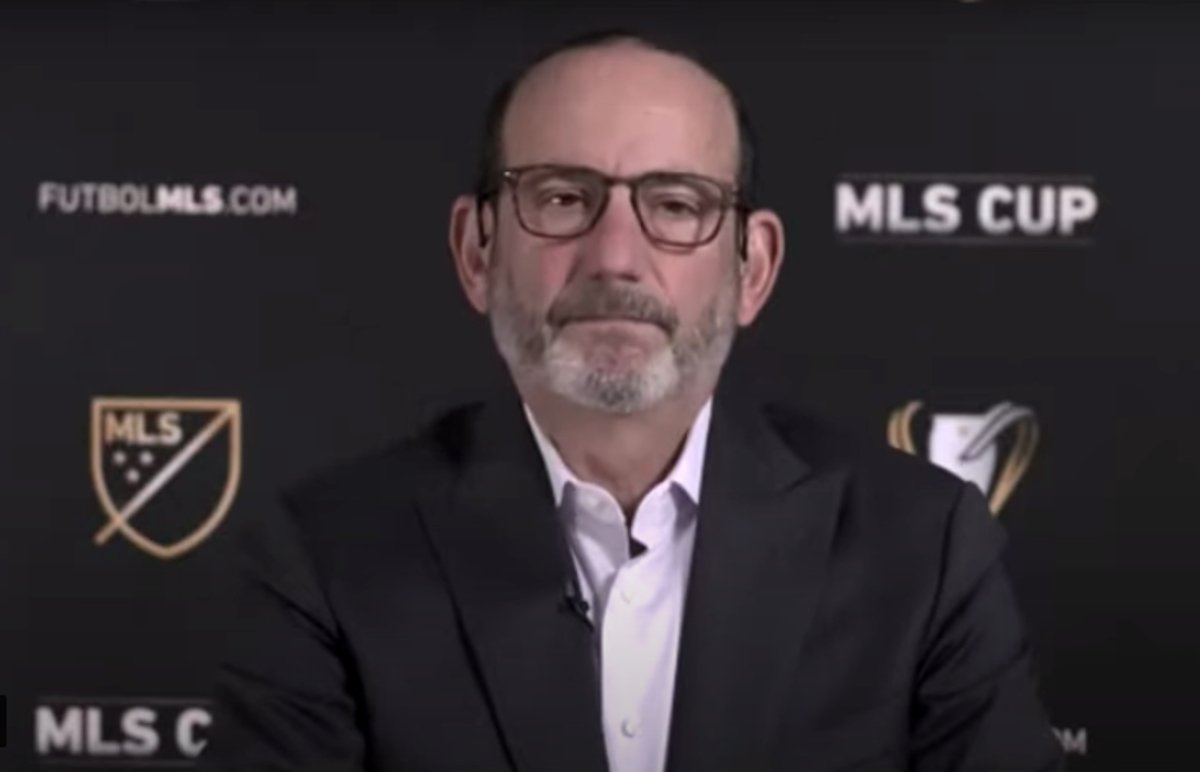 Major League Soccer (MLS) is eyeing Las Vegas for a potential home for one of its next expansion teams.

MLS Commissioner Don Garber said today in his annual State of the League address that Las Vegas is an ideal market for professional soccer. The MLS chief executive explained during his virtual press conference that billionaire Wes Edens, co-owner of the NBA Milwaukee Bucks, is interested in pursuing an MLS expansion team in Las Vegas.

MLS presently has 27 franchises, but is expected to increase to 29 in the coming years with new teams in Phoenix and San Diego. A 30th team — Las Vegas being the odds-on favorite currently — wouldn’t play until at least 2024, Garber explained.

Las Vegas was shunned by professional sports leagues prior to the US Supreme Court in 2018 overturning the federal ban on sports betting outside of Nevada. But since that landmark SCOTUS decision, Sin City has become a major sports destination.

Garber said the A’s decision will have no impact on MLS and Las Vegas. The commissioner says the casino capital is more than able to accommodate numerous professional sports teams.

I’m blown away by what’s going on in Las Vegas, and I’ve been in the sports business world for a really long time,” Garber stated.

The commissioner added that Las Vegas has been considered by MLS for a host location since the league’s founding in 1993. Garber says that he’s met with Las Vegas Mayor Carolyn Goodman and her husband Oscar — also a former Las Vegas mayor — multiple times over his career regarding Las Vegas and professional soccer.

However, Garber thinks now presents the strongest chances of a team actually coming to Las Vegas. He justified that Las Vegas’ debut of the Golden Knights was perhaps the greatest “expansion launch in the history of professional sports.”

The Golden Knights did the nearly unthinkable in their first season of play in the NHL. The expansion franchise entered the 2017-18 season with odds of 100/1 to win the Stanley Cup in their inaugural campaign. They almost did, but lost in the Stanley Cup Finals in five games to the Winnipeg Jets.

An MLS venue certainly wouldn’t cost anywhere near the $1.9 billion that was needed to build the Raiders’ Allegiant Stadium. Garber said discussions regarding an MLS stadium in Las Vegas are ongoing, and details should be expected in the coming months.

However, Allegiant would be a most suitable venue for a Las Vegas MLS team. The MLS schedule largely runs opposite of the NFL, and its dome capabilities would ease concerns regarding extreme heat during the summer months.