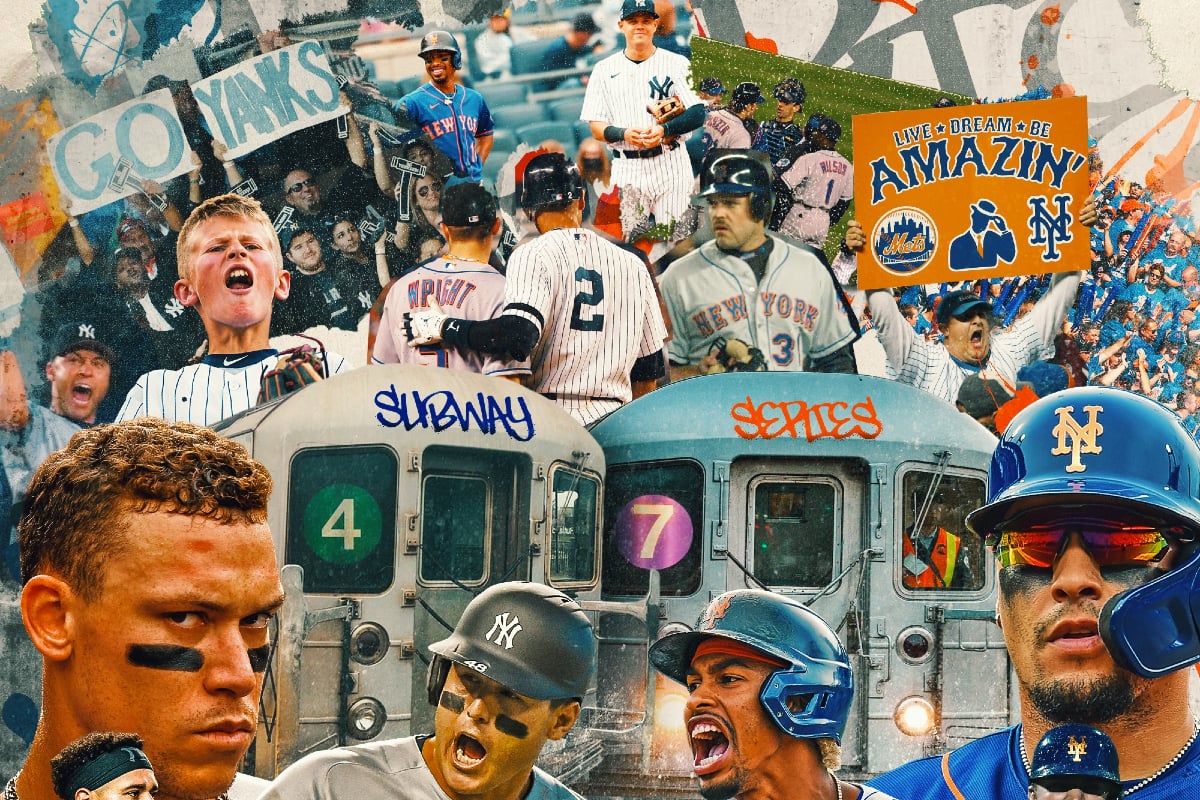 Next year, New York City will become a qualifying host region for commercial casinos. But with only one license expected to be available through a competitive bidding process, Gotham’s most powerful individuals are flexing their financial muscles and influence in hopes of landing the coveted concession.

New York Mets owner Steve Cohen, whose fortune is estimated at $17.5 billion, has reportedly struck a partnership with Hard Rock International to develop an integrated casino resort plan near his Citi Field MLB ballpark in Queens.

But this week, Thor Equities, a New York-based real estate firm, announced its $3 billion casino draft targeting Coney Island will involve three development partners, with one being Legends Hospitality. Legends is partially owned by the Steinbrenner family, which has famously controlled the New York Yankees since 1973.

While other bids will be expected in the downstate casino race, Cohen and the Steinbrenners could be headed towards a new “Subway Series” showdown. But instead of competing for an MLB game victory, a multibillion-dollar casino opportunity could be on the line.

Cohen has been considered the downstate casino front-runner since the hedge fund manager tipped his hand earlier this year about his enthusiasm for a casino. The billionaire fielded interest from both Las Vegas Sands and Hard Rock to develop the property, with Hard Rock winning out.

Cohen owns Citi Field and has adequate property surrounding the stadium to build the resort. The facility is conveniently located to LaGuardia International Airport and just off the Grand Central Parkway. Citi Field is additionally served by numerous public transportation rail and bus lines.

Thor first expressed interest in building a casino in New York’s downstate region more recently. In October, the company said it would target a gaming development on Coney Island, the town famous for its 150-foot-tall Wonder Wheel, Cyclone wooden roller coaster, and for being the birthplace of Nathan’s Famous Hot Dogs.

Thor’s possible casino pitch didn’t generate the same media stir as Cohen did when his casino interest first broke. But with Thor bringing on Legends this week, the scheme’s odds have seemingly improved.

The Legends people are involved in the entertainment portion of the proposal. I think Coney Island is the best location … for a casino,” opined James Featherstonhaugh, a longtime Albany lobbyist and a principal in Saratoga Casino Holdings.

Featherstonhaugh certainly has reason for his optimism. Saratoga Casino Holdings, which owns and operates the Saratoga Casino Hotel in upstate New York, plus casinos in Colorado and Mississippi, was also brought on by Thor for its Coney Island consortium. The Chickasaw Nation, one of the nation’s largest gaming tribes based in Oklahoma, was also contracted for the group.

New York’s 2013 commercial gaming law allows the state to authorize as many as three full-scale casinos in New York’s City five boroughs, the Lower Hudson Valley, and Long Island. But two of the opportunities are likely spoken for, as Resorts World New York City in Queens near JFK International and Empire City Casino at Yonkers Raceway are strong favorites for two of the licenses.

RW and Empire City are presently racinos that are only allowed to offer slot-like video lottery terminals (VLTs) and electronic table games.