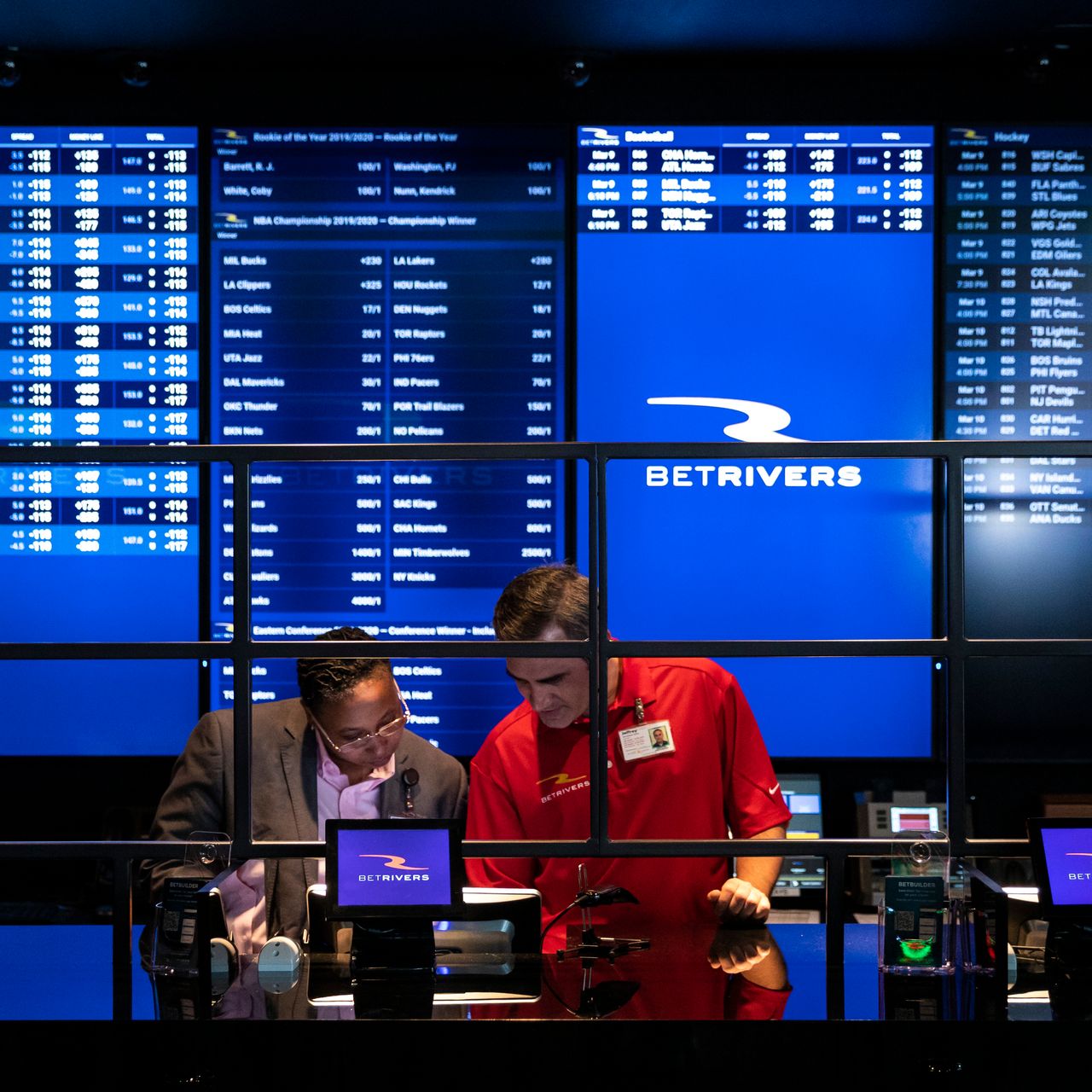 Like so many online sportsbook operators, Rush Street Interactive (NYSE:RSI) struggled to reach profitability following its initial public offering (IPO). But those dark days could be drawing to a close.

The gaming company reported a second-quarter earnings before interest, taxes, depreciation and amortization (EBITDA) loss of $19 million — well below the $43 million it lost in the March quarter. That’s a positive sign, because RSI and some of its peers have been dealing with steep EBITDA losses for several quarters.

While RSI expects 2H22 marketing intensity to reaccelerate vs 2Q22, 1Q22 remains the high water mark moving forward, even alongside launches in Ohio and Massachusetts,” wrote the analyst in a client note. “This creates a significant EBITDA swing during 2023, and points to rapid EBITDA growth in 2024 and beyond.”

With Massachusetts and Ohio expected to go live with online sports betting in early 2023, the rest of next year could shape up favorably in terms of spending for sportsbook operators.

That could change to some extent if California voters approve mobile wagering in November. But Texas is unlikely to follow suit in 2023 and Florida appears off the table until the following year. Slowing expansion has benefits because it means companies such as RSI can rein in marketing and promotional spending.

That’s relevant because some RSI rivals, including BetMGM and Caesars Sportsbook, are nearing profitability. While those sportsbooks are part of casino monoliths, their ability to stem losses and turn profits puts pressure on competitors to do the same.

RSI has some other potential tailwinds, including its status as a value play in a field of battered growth stocks.

“RSI trades at ~1.5x 2023E revenue, which is a wide discount to DraftKings’s (NASDAQ:DKNG)  2.3x and the implied ~3x for Penn Interactive,” notes Engel. “We believe some of RSI’s discount is related to lower gross margins vs DKNG’s. While DKNG’s ~40-45% gross margin is well above RSI’s ~35%, DKNG’s fixed cost base is also much higher alongside vertical tech integration. Alternatively, RSI’s lower fixed cost base creates a faster path to profitability, and we see investors favoring that as RSI’s profitability becomes visible sooner.”

Additionally, RSI is a rising player in Latin American, confirming it has geographic diversity relative to rivals that are focusing mainly on the US and Canada.