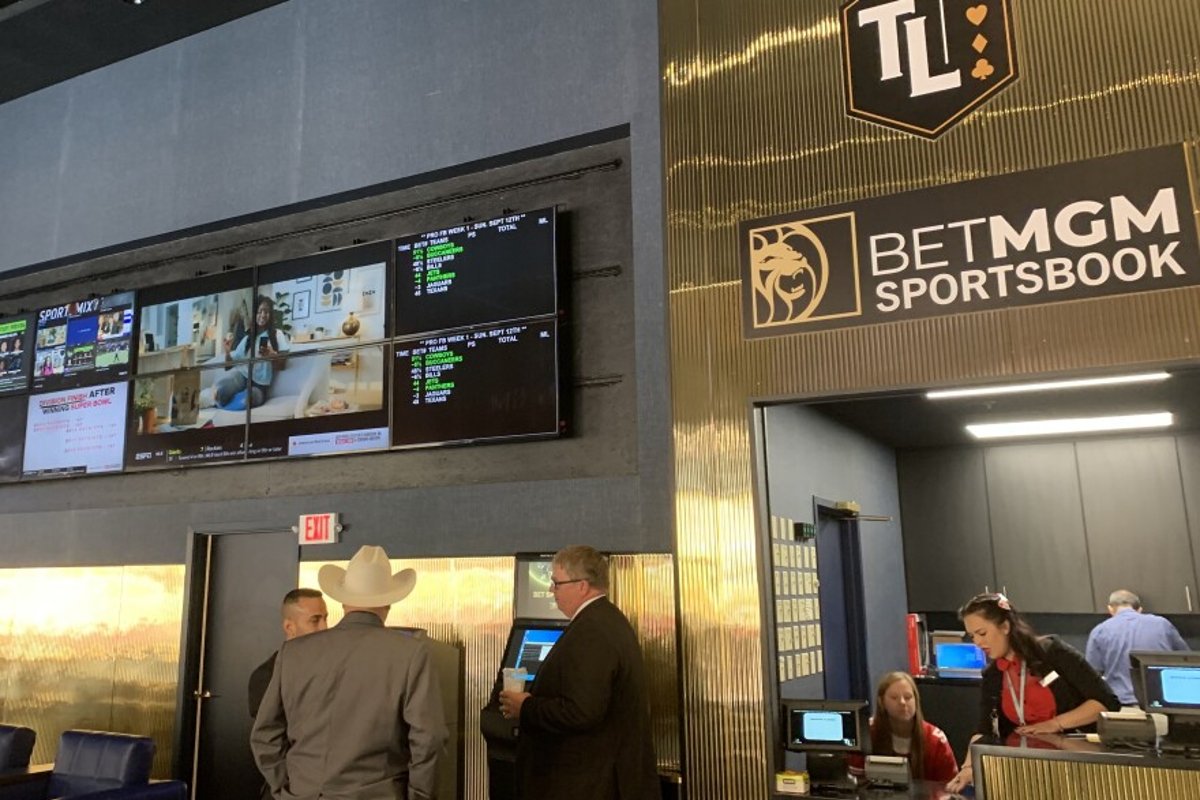 But the South Dakota Commission on Gaming says there have been numerous incidences of regulatory sportsbook infractions since the first legal wager was placed on Sep. 9. The state gaming agency explains that multiple sportsbooks have failed to adhere to the $1,000 maximum limit on sports bets.

During the 2020 election, South Dakota voters passed a constitutional ballot referendum with 58 percent support to legalize sports betting in Deadwood. Sports wagering is only allowed within the limits of the historic Black Hills Gold Rush town, as well as on tribal sovereign land owned by Native Americans that have Class III gaming compacts with the state.

The South Dakota Commission on Gaming says there have been at least six reports of licensed Deadwood sportsbooks taking single bets in excess of $1,000. Four of the five operational sportsbooks have been cited.

South Dakota’s regulations on sports betting allow futures betting on the NBA, NFL, and NHL, but oddly not the MLB. That will likely change in the near future. But for now, such MLB futures bets are prohibited.

However, the sportsbooks are not facing steep fines. Instead, the gaming commission fined the oddsmakers anywhere from $150 to $300 for the wrongful bets.

October was even better, as year-over-year GGR climbed 20.5 percent. Oddsmakers took more than $815,000 in bets that month.