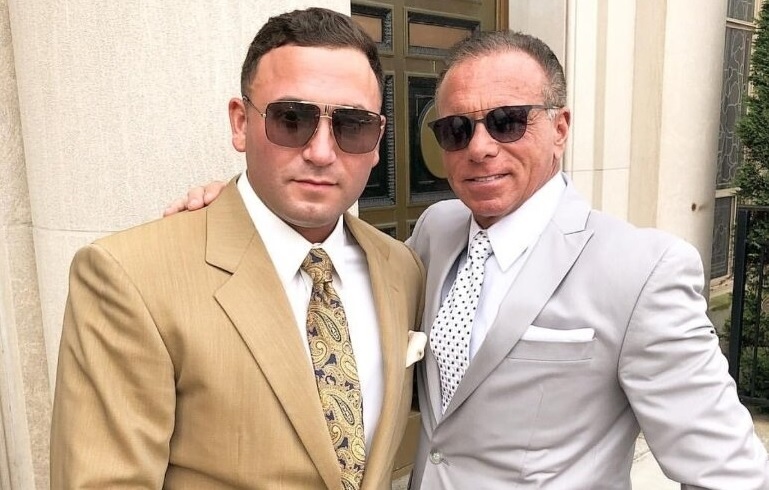 A Staten Island bookie, who prosecutors claimed was an associate of the Colombo crime family, was sentenced Thursday to 18 months in prison plus one year’s supervised release for the extortionate collection of credit.

Primo Cassarino’s father, Primo Cassarino Sr., was a Gambino enforcer who became a turncoat mobster in 2005 when he testified against Genovese capo Lawrence Ricci.

The younger Cassarino was arrested in October 2019 along with 19 other alleged mobsters. These included Joseph Amato Sr., reputed Staten island crime boss, whose son, Joe Amato Jr., was splitting the proceeds of the bookmaking business with Cassarino.

Nevertheless, the allegation that Cassarino was in any way connected to organized crime was “extremely inflammatory and prejudicial,” according to his lawyer, Vincent J. Licata, in his memo to the court.

According to Staten Island Live, Licata reminded the court that Cassarino had not been charged with engaging in organized criminal activity, nor had he pleaded guilty to doing so.

One witness testified in court he was in debt by over $3,000 to the operation and had been threatened numerous times by a co-defendant whose role was to collect the debt.

The court heard that Cassarino communicated regularly with both the co-defendant and Amato via burner phones. Cassarino and Amato discussed extending the loan to the witness and collecting the debt.

But Licata noted his client never met the witness or spoke with him directly, other than to send him one text about collecting the loan. Thus, his role was only “peripheral,” he said.

Cassarino’s 19 co-defendants, which include the Amatos, have been indicted on charges that include, variously, racketeering, extortion, loansharking, and attempting to fix a college basketball game.

Cassarino’s father was a made man in the Gambino crime family who was once described by his own lawyer as “the foulest mouth in Brooklyn.”

In January 2001, he and Gambino capo Anthony Ciccone participated in a bizarre attempt to extort the actor Steven Seagal on behalf of allegedly mobbed-up movie producer Julius R. Nasso. When Seagal backed out of a deal with Nasso, Cassarino Sr. kidnapped the actor and took him to see Ciccone, who made him an offer he couldn’t refuse: make four more movies with Nasso or face death.

But Hard to Kill Segal managed to escape the meeting unharmed and contacted the Genovese crime family in a bid to broker peace.

Segal later testified against the mobsters who had threatened him, including Nasso, who was sentenced to a year in prison and ordered to take mental health counseling on his release.

In 2004, Cassarino Sr. was convicted of labor racketeering, extortion, and other charges under the RICO act, and sentenced to more than 11 years in prison.