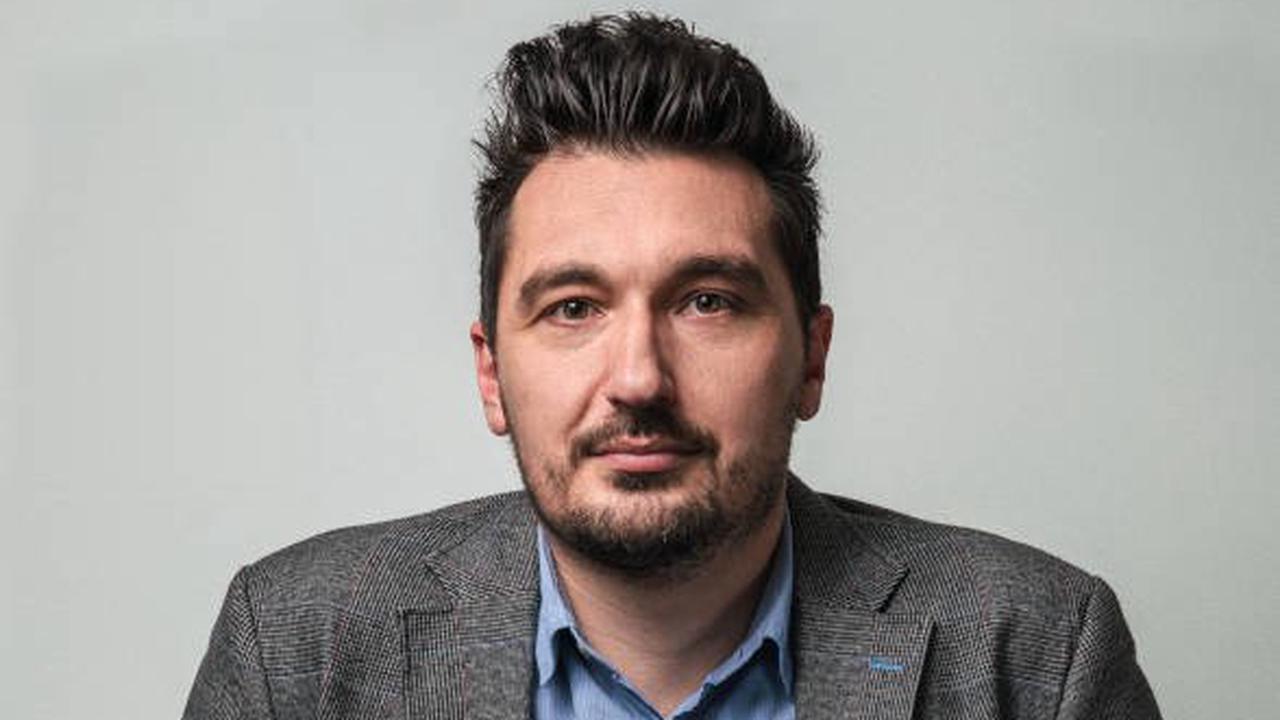 The IBIA explained in an announcement that Reymond will work closely with stakeholders to fulfill its mission. He will also team up with the IBIA’s player associations and partners in various jurisdictions to establish and support sports betting education campaigns.

The IBIA aims to stomp out fraud and match-fixing in all sports. It proactively works with sports teams and organizations worldwide, developing programs to clean up all sports. One of the IBIA’s ongoing endeavors is to provide greater educational opportunities that, among other things, emphasize the signs of potential match-fixing.

The IBIA Has a New Frontman

Reymond has worked with athletes and in the regulated betting sector for years. After serving as a professional basketball player for more than 12 years, he became the EU Secretary-General for Athletes in 2012, where he led two major European sports betting education projects.

In addition, Reymond was a member of France’s initiative to combat the manipulation of sports competitions between 2016 and 2019. Until 2017, he was also VP of the World Players Association.

The IBIA acts as a representative of the regulated betting industry in the fight against corruption in betting. Its goal is to protect the integrity of sport. In February, as part of its international expansion, it announced the launch of its integrity monitoring service in the US and Canada.

Recently, it also signed a working agreement with the Canadian Gaming Association (CGA). It followed that up with another with the Colombian equivalent, the Federation of Lucky and Gambling Entrepreneurs (FECOLJUEGOS). In both cases, the IBIA is working on projects to protect the integrity of sports and sports betting in those markets.

Last year, the IBIA reported 236 cases of suspicious sports betting. This number represents a decrease of 13% from the 270 cases reported in 2020. The questionable activity was mostly seen in tennis and soccer but also spanned another 11 sports. Europe was the biggest offender.

The 2021 figure is consistent with recent years. In each of the previous three years, there has been an average of 240 alerts.