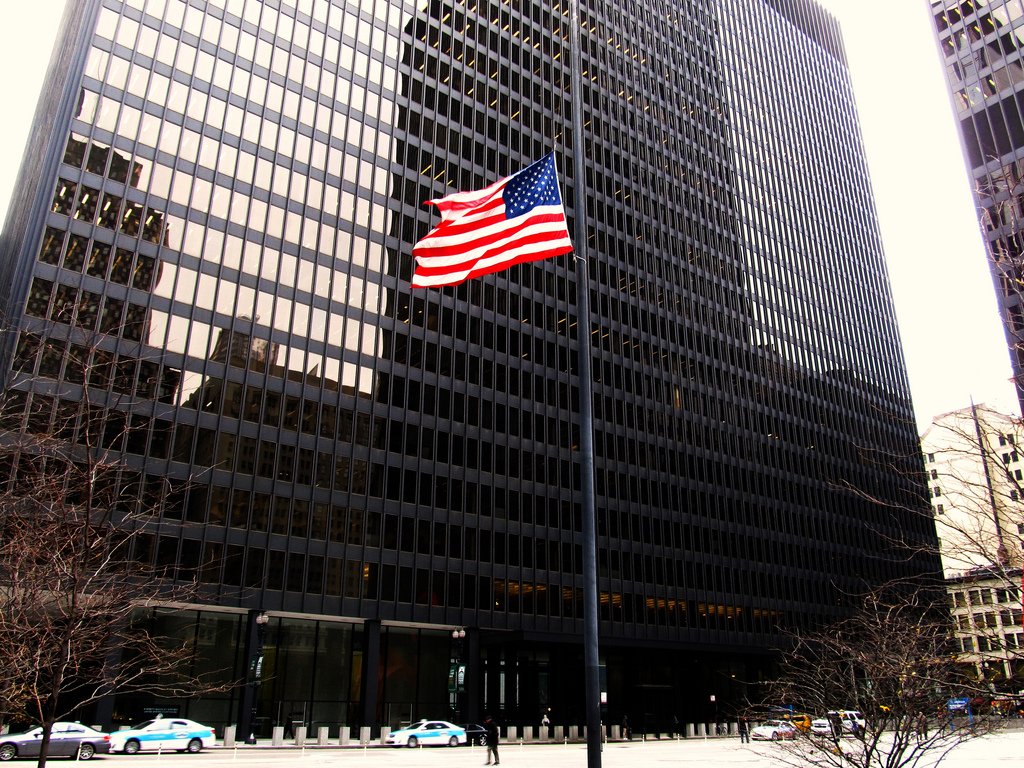 The man who led an intricate Chicago-area illegal sports betting operation found out Wednesday that he’ll serve 18 months in federal prison for his crimes.

Vincent “Uncle Mick” DelGiudice was sentenced in a Chicago federal court after pleading guilty last year to gambling and conspiracy charges. In addition to the prison time, US District Judge Virginia Kendall also ordered the 58-year-old to forfeit $3.6 million in ill-gotten gains.

DelGiudice’s operation had more than 1,000 bettors engaged nationwide, according to the US attorney’s office for the Northern District of Illinois. From 2016 to 2019, he worked with those bettors through a network of more than 20 people. Their jobs were to recruit new players. DelGiudice also connected with a Costa Rican company to develop UncleMickSports.com, where clients placed wagers on a variety of sporting events.

The scheme made millions, with prosecutors saying DelGiudice used the proceeds to make cash investments in businesses. At times, he also had bettors who owed him pay off some of his personal expenses.

When federal agents raided DelGiudice’s house two years ago, they found more than $1 million in cash, $350,000 in silver and jewelry, and more than $90,000 in gold coins.

While cloaked with a professional veneer and flashy website, this was a sordid operation,” assistant US attorney Terry M. Kinney wrote in the prosecution’s sentencing memo.  “He preyed upon individuals’ addictions to line his pockets.”

It’s uncertain when DelGiudice will report to prison and begin serving his sentence.

Federal authorities charged 10 people in connection with the sports betting ring. Besides DelGiuduce, only a couple of others in the case received prison time for their roles.

One who did was former Chicago police officer Nicholas Stella, who received a 15-month sentence in July 2021. However, records from the US Bureau of Prisons show authorities released Stella from custody on Jan. 20, 2022.

Gregory Paloian, a bookmaker connected with DelGiudice but charged separately, received a two-and-a-half-year sentence last April. However, the BOP database shows him as not being in custody. Media reports indicate Paloian was diagnosed with terminal brain cancer last year.

Some of those involved received either probation, home incarceration, or both. That included Eugene “Geno” DelGiudice, Vincent’s father, who received a three-month home confinement sentence in October 2020.

Most of those charged in the gambling ring were initially looking at up to five years in prison.

In January 2021, then-President Trump pardoned Urlacher in one of his last acts in the White House. Urlacher then ran for reelection last April and won.