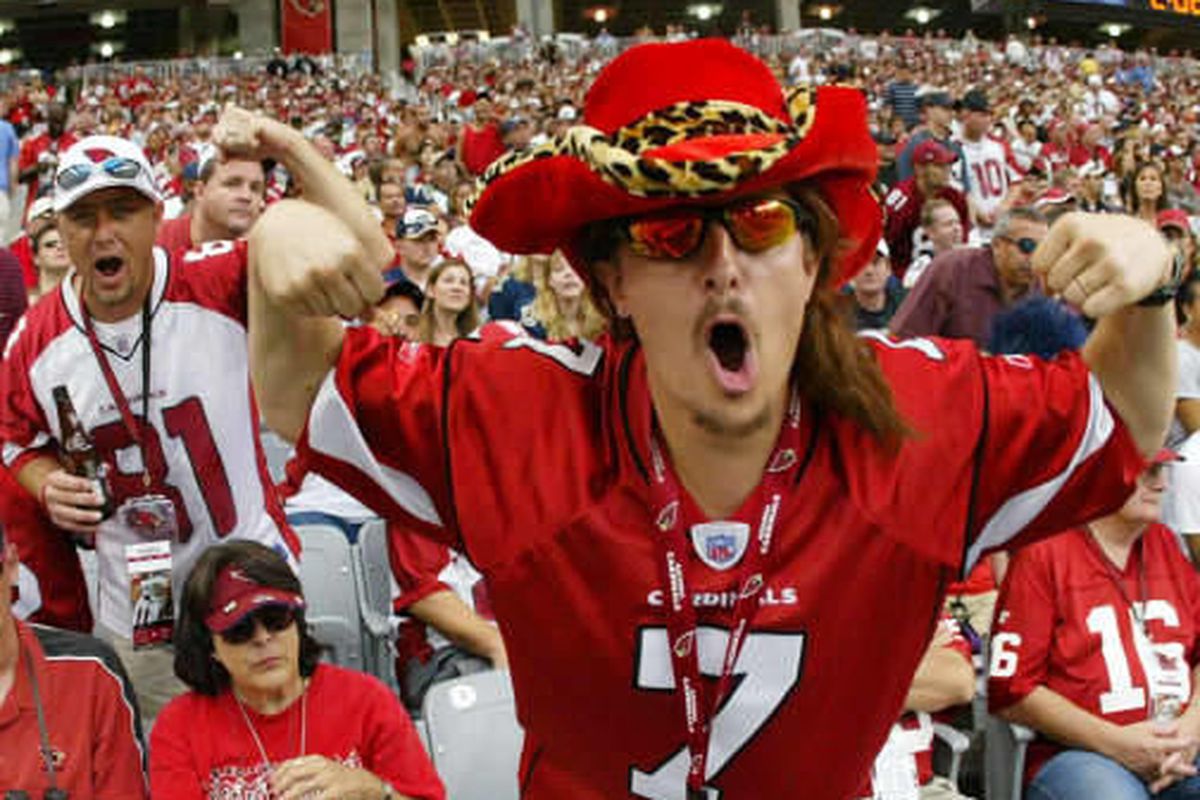 Arizona sports betting came bolting out of the blocks in its debut month of September, taking in more gross gaming revenue than any other state did in the first month. Experts are saying it may have something to do with the Arizona Cardinals’ flying start to the NFL season.

According to figures released this week by the Arizona Department of Gaming (ADG), the state’s sports betting operators handled $291.2 million in wagers, generating gross gaming revenue of $32.3 million.

For comparison, America’s biggest sports betting market, New Jersey, which has a slightly larger population, didn’t hit those kinds of figures until its ninth month of operations.

Meanwhile, September was not even a full month for Arizona. It launched sports betting on September 9, the first day of the NFL season. That means the numbers cover just three weeks.

Football is the straw that stirs the sports betting drink, so launching ahead of the NFL’s first game and with college football going full tilt was critical,” PlayAZ analyst Eric Ramsey told The Las Vegas Review-Journal.

“Most of the country’s best-known sportsbook brands jumped in early, too. And with nearly a full month to operate, it made for a remarkable debut.”

The licensees have teamed up with commercial operators, including DraftKings, FanDuel, Caesars, and BetMGM, to offer mobile betting.

DraftKings is partnered with the TPC Scottsdale golf club, which hosts the PGA’s Phoenix Open.

Not everyone is delighted by the numbers. Tuscon.com complained that despite Arizonians wagering nearly $780 million in the first two months of operations, the state collected only around $1 million in taxation.

That’s nowhere near the $100 million projected prior to regulation.

Part of the reason for this is the state has encouraged operators to offer a generous amount of free bets and promotional credits as a way to jump-start the market.

As compensation, operators are allowed to reduce what they report to the state in adjusted gross receipts by up to 20 percent for each of the first two years they are in business. That falls to 15 percent in the third year of gaming and 10 percent in the fourth and fifth years.

“I’m likening it to a store offering a holiday sale or something like that,” he said. “You need to entice people into the door to get them interested in doing something that they may have never done before.”

“This is something new for Arizona,” he said.