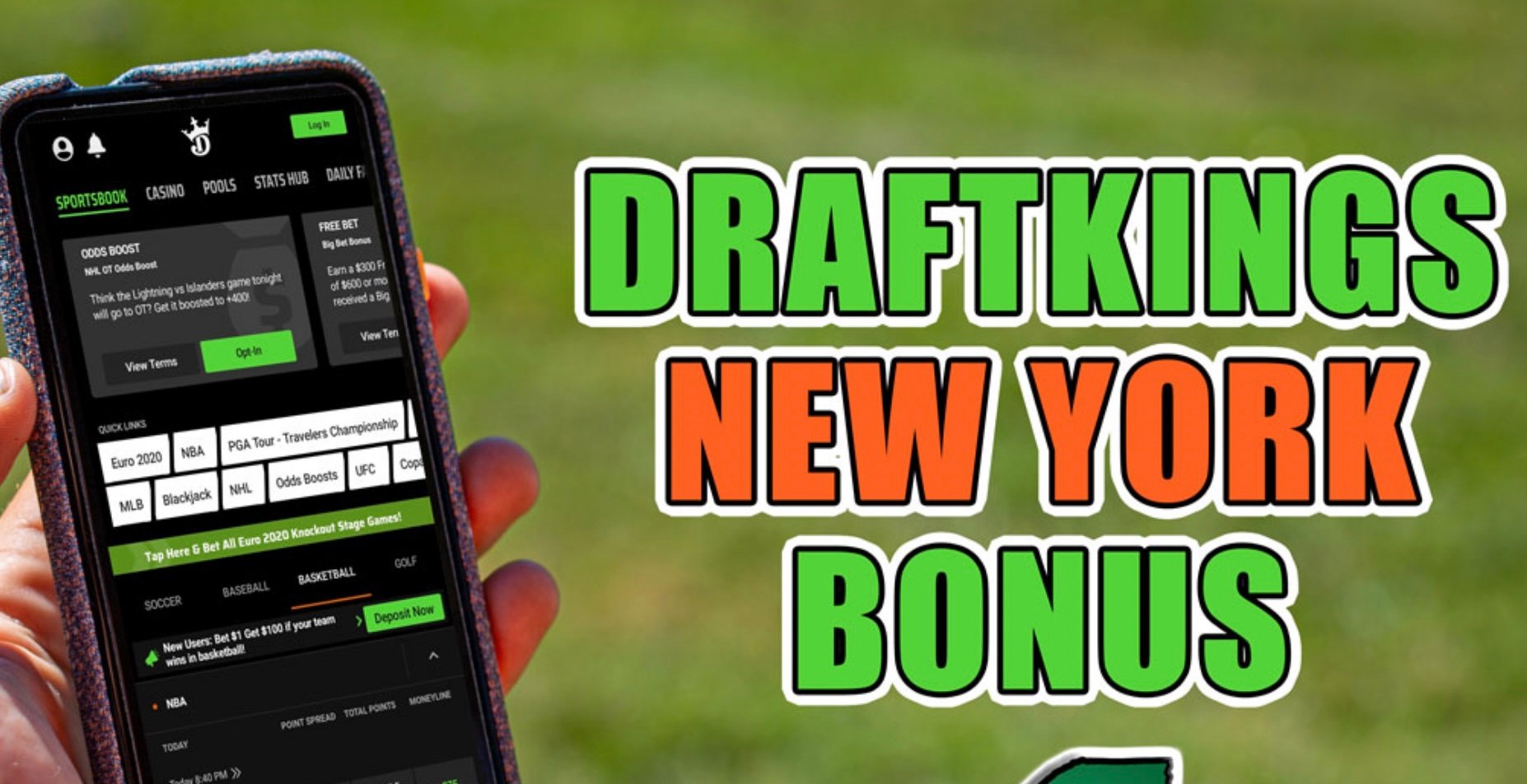 One of this week’s biggest stories in the gaming industry is that mobile sports wagering is going live in New York on Saturday, Jan. 8. But at least one analyst says that for operators, the news isn’t all it’s cracked up to be.

In a contrarian take on the headlines, Roth Capital analyst Edward Engel cautions investors about getting excited over the opening of the fourth-largest state to mobile betting.

No Help for DraftKings

In just four months of covering DraftKings, Engel hasn’t been shy about taking the stock to task, rating it a “sell,” with one of the lowest price targets on Wall Street.

His thesis is being vindicated, because the stock is down almost 48 percent over the past 90 days, though it’s gotten some relief on the back of the New York news. DraftKings closed higher on Thursday and is up 4.1 percent at this writing on volume that’s above the daily average. Still, the analyst says New York is a “negative catalyst” for DraftKings.

“We see incremental NY losses offsetting profitability in other states in 2022, pushing DKNG’s EBITDA below investor expectations,” he adds.

Engel also points out that New York’s 51 percent tax rate is more than double the 21 percent national average. It is also far above the sports betting levies of 13 percent and 13.8 percent in neighboring New Jersey and Connecticut.

Speaking of Connecticut and New Jersey, Engel says recent checks indicate a substantial portion of the former’s sports betting activity is sourced from the southern part of the state, which is closer to New York. Likewise, New Jersey is the sports betting mecca of the US due in large part to New Yorkers crossing the border to make mobile bets.

He cautions New York operators about “cannibalizing adjacent states with lower GGR taxes and higher profitability,” while noting Connecticut and New Jersey can deliver EBITDA margins of 25 percent to 30 percent, with New York being in the break-even range.

The analyst says any favorable momentum DraftKings accrues in other states could be damaged by New York and its unfavorable tax scheme.

“While we expect DKNG to generate positive EBITDA in more states next year, we expect this to be offset by New York. We also expect NY cannibalization to erode profitability in NJ, which is DKNG’s most profitable jurisdiction,” said Engel.

Consensus is building that BetMGM, Caesars, and FanDuel could break even on an EBITDA basis next year. But Engel adds DraftKings is going to have difficulty stemming 2022 EBITDA losses.