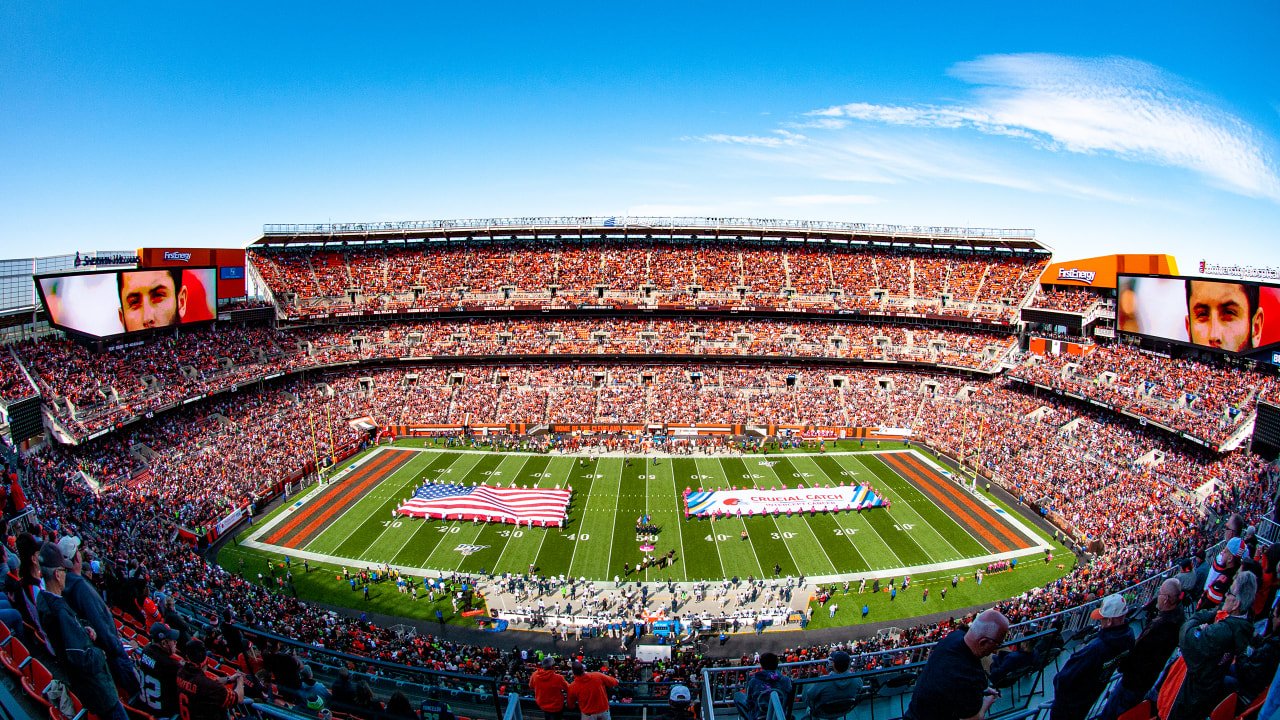 Sports betting isn’t live in Ohio. But Bally’s and the NFL’s Cleveland Browns are preparing for that debut, announcing a wide-ranging partnership.

The gaming company’s Bally’s Interactive unit will become the official sports betting partner of the NFL franchise. Financial terms of the agreement weren’t disclosed, but the two sides describe it as “long-term.”

Pending appropriate licensing and regulatory approvals, the collaboration will be highlighted by a branded lounge at FirstEnergy Stadium, the launch of the mobile Bally Bet Sportsbook app in Ohio and free-to-play gaming opportunities for fans in the state,” according to a statement issued by the casino operator and the team.

The Ohio Casino Control Commission (OCCC) is in the midst of developing guidelines and rules that must be finalized before the launch of live betting. It’s expected the OCCC process could take up to six months.

The state has a hard deadline of Jan. 1, 2023, to get sports betting up and running. To date, there is no indication that the deadline won’t successfully be met. Gaming companies are preparing for launch. In addition to the Bally’s deal with the Browns, JACK Entertainment, which runs two casinos in Ohio, launched a free-to-play sports betting app earlier this month.

That company is also planning to open retail sportsbooks at the JACK Cleveland Casino and JACK Thistledown Racino. As for Bally’s, it will be a major player on the Ohio sports betting scene in its own right.

“As the team’s designated sports betting operator, pending appropriate licensing and regulatory approvals, Bally’s will launch a mobile sports betting app for fans to place wagers on sporting events anywhere in the stadium and throughout Ohio,” according to the statement.

Bally’s Could Benefit From Browns

Pending completion of acquisitions and new construction, Rhode Island-based Bally’s will operate casinos in 13 states. But Ohio isn’t part of that group.

That makes the operator’s partnership with the Browns all the more meaningful because the team is one of the most popular in the state, and sports wagering competition there is likely to be fierce.

There are 11 casinos and racinos in the state, and each could have up to three sports wagering skins, with as many as 14 already spoken for, according to Eilers & Krejcik. Well-known operators of land-based casinos in the state include Caesars Entertainment, MGM Resorts International, and Penn National Gaming.

Bally’s Interactive has market access in 18 states by way of the Browns deal. That part of the gaming company includes the Bally Bet online sportsbook, an internet casino, daily fantasy sports app Monkey Knife Fight, and free-to-play game provider SportCaller, among other holdings.