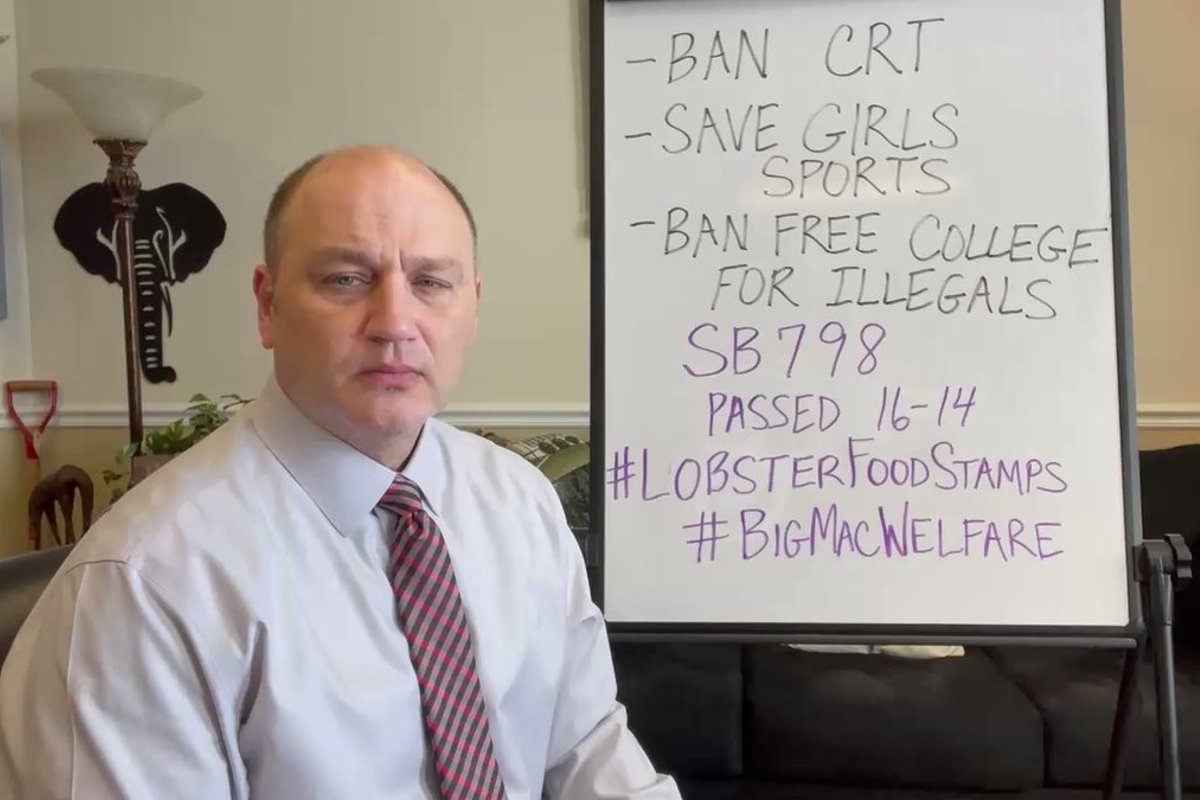 Hoskins has long been a supporter of Missouri legalizing sports betting. But he wants to do so with the additional expansion of video gaming terminals (VGTs) in restaurants, bars, convenience stores, and fraternal organizations.

But the two sports betting bills that arrived in the Senate after gaining support in the House of Representatives — House Bills 2502 and 2556 — stripped the VGT component from the measures. Hoskins stalled the bills by filibuster, which drug on for more than four hours before Senate President Pro Tempore Dave Schatz (R-St. Louis) adjourned the session.

Hoskins contends that the gaming industry is successfully lobbying his fellow state lawmakers into rejecting VGTs. Missouri is home to 13 riverboat casinos, and the industry wants to keep commercial gambling confined to its floors.

Some Missouri lawmakers like Hoskins are seeking to bring grey and illegal gambling into a regulated environment.

With Missouri remaining free of legal sports betting, many residents are placing their bets through offshore online platforms and local bookies. Both are illegal, though bettors are rarely subject to charges or prosecution.

Grey gaming refers to the thousands of unregulated and untaxed gaming terminals that have thrived in the state for many years. Hoskins says the state should remedy both matters through a comprehensive gaming expansion measure.

Hoskins says sports betting should be used as a catalyst to convince the casinos to end their opposition to legal VGTs and ease their lobbying with state lawmakers. Hoskins believes VGTs could generate $45 million a year.

Hopefully, the casinos will come to their senses and say, ‘Hey, we’d rather go ahead and have sportsbooks available and allow 5,000 video lottery machines to go towards our fraternal and veterans organizations here in the state,’” Hoskins said.

Other lawmakers criticized Hoskins for filibustering sports betting, something that is widely supported among the public.

“It’s a missed opportunity for our constituents, but also for the state because we know that people are going to go elsewhere,” said Missouri Sen. Lauren Arthur (D-Kansas City).

Though Hoskins’ filibuster regarding the House-backed sports betting bills lengthened the odds of Missouri legalizing sports gambling this year, roughly two weeks of legislative meetings remain. The Missouri General Assembly adjourns its 2022 session on May 13. But Hoskins isn’t alone in suggesting that VGTs should be included in any approval of sports betting.

Either you’re voting for moderate expansion of gaming in the state or you’re not. There is no mirror where you’re going to ask me to stand down on what I want while you get what you want,” said Sen. Karla May (D-St. Louis).

After months of legislative scrambling, Kansas is moving forward with legalizing sports betting while Missouri will likely wait at least another year.

Kansas City, which straddles the Missouri-Kansas border, is home to the NFL Chiefs. The Chiefs currently play their home games in Kansas City, Mo., at Arrowhead Stadium.

NBC Sports’ Mike Florio reported this week that Kansas plans to use its legal sports betting market to try and lure the Chiefs across the river to Kansas with a new stadium. But for now, those reports are purely speculation. The Chiefs had no comment when reached by the Associated Press.