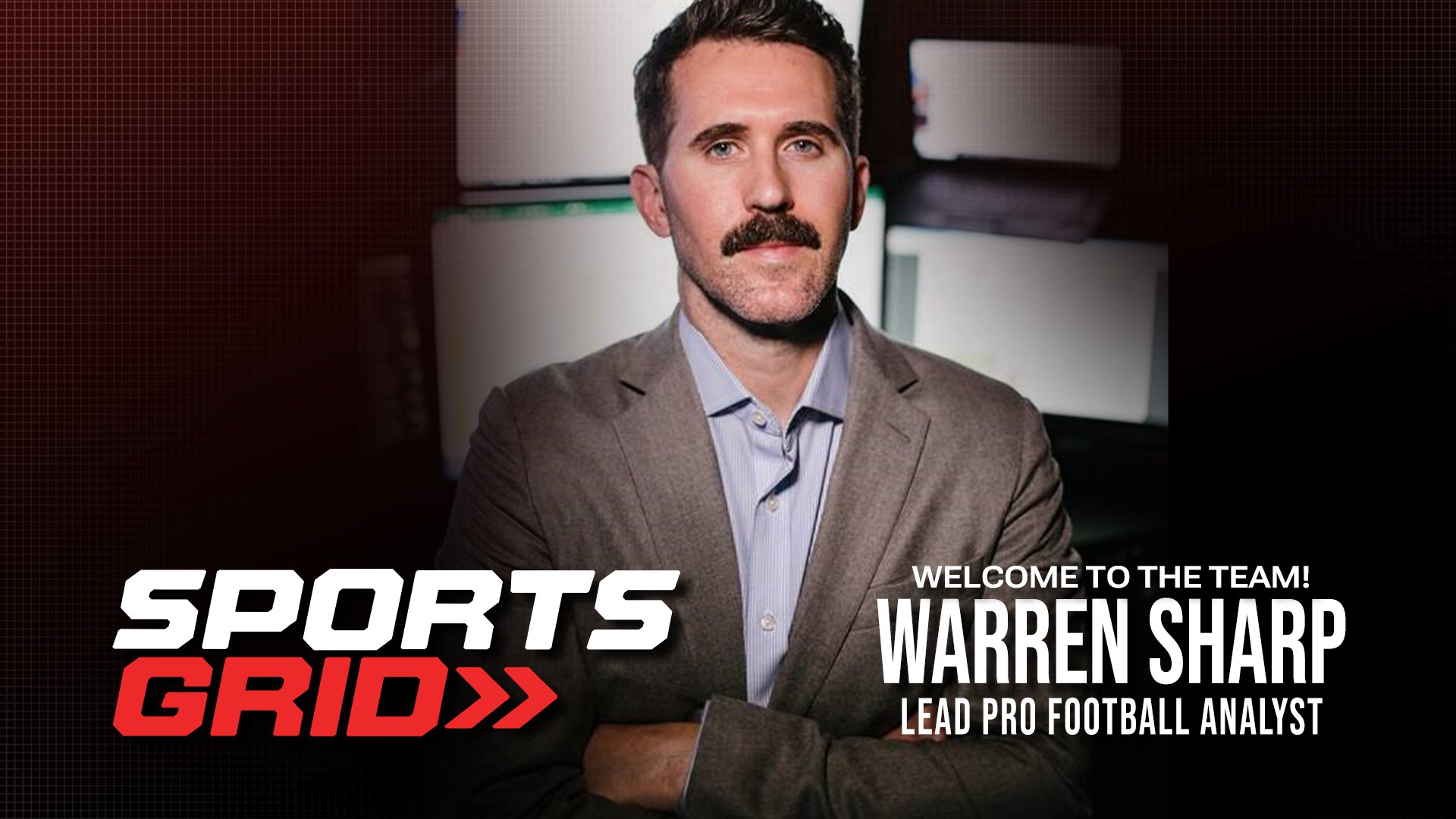 Just in time for the 2022 football season, BetMGM and SportsGrid said today they’re expanding their partnership announced earlier this year.

Financial terms of the broadened accord weren’t revealed. Currently, the gaming company’s content will be featured across SportsGrid’s original, live programming, and will be enhanced by social media and television advertising.

Under the multi-year agreement BetMGM’s trading team and experts will provide insight during various broadcasts including Ferrall Coast to Coast, Pro Football Today and In-Game Live Primetime,” according to a statement issued by the companies.

SportsGrid is the only 24-hour sports wagering streaming network in the US.

“BetMGM’s odds and promotions will now be featured throughout the entirety of Ferrall Coast to Coast. Sharp’s live reports also will be distributed over SportsGrid’s multi-media content platforms including the video streaming network, website, digital syndication publisher network and both companies’ social media properties,” according to the statement.

BetMGM is currently live in 16 states, Washington, DC, and Ontario, Canada. The operator also has market access in Florida, Kansas, Maryland, and Ohio, among others, according to its web site.

Sportsbook operators and media companies continue to expand partnerships, and BetMGM and SportsGrid are just one example. Earlier this month, SportsGrid announced it is airing on FuboTV.

Last December, FanDuel, the largest online sportsbook operator in the US, reached a deal reportedly worth $30 million with the Pat McAfee Show, which airs on SportsGrid’s streaming platform. The statement issued by BetMGM and SportsGrid doesn’t mention that arrangement.

Last year, Macquarie Research forecast more than $30 billion worth of iGaming and sports wagering revenue by 2030, attributable to accords with media companies. The research firm estimates a compound annual growth rate (CAGR) of 33& over the coming years for online casino and sportsbook operators by way of agreements with media companies.

When it comes to the combination of sportsbooks and media entities, the elephant in the room remains if and when ESPN will make a notable move — potentially an acquisition — to bolster its footprint in the sports wagering industry.