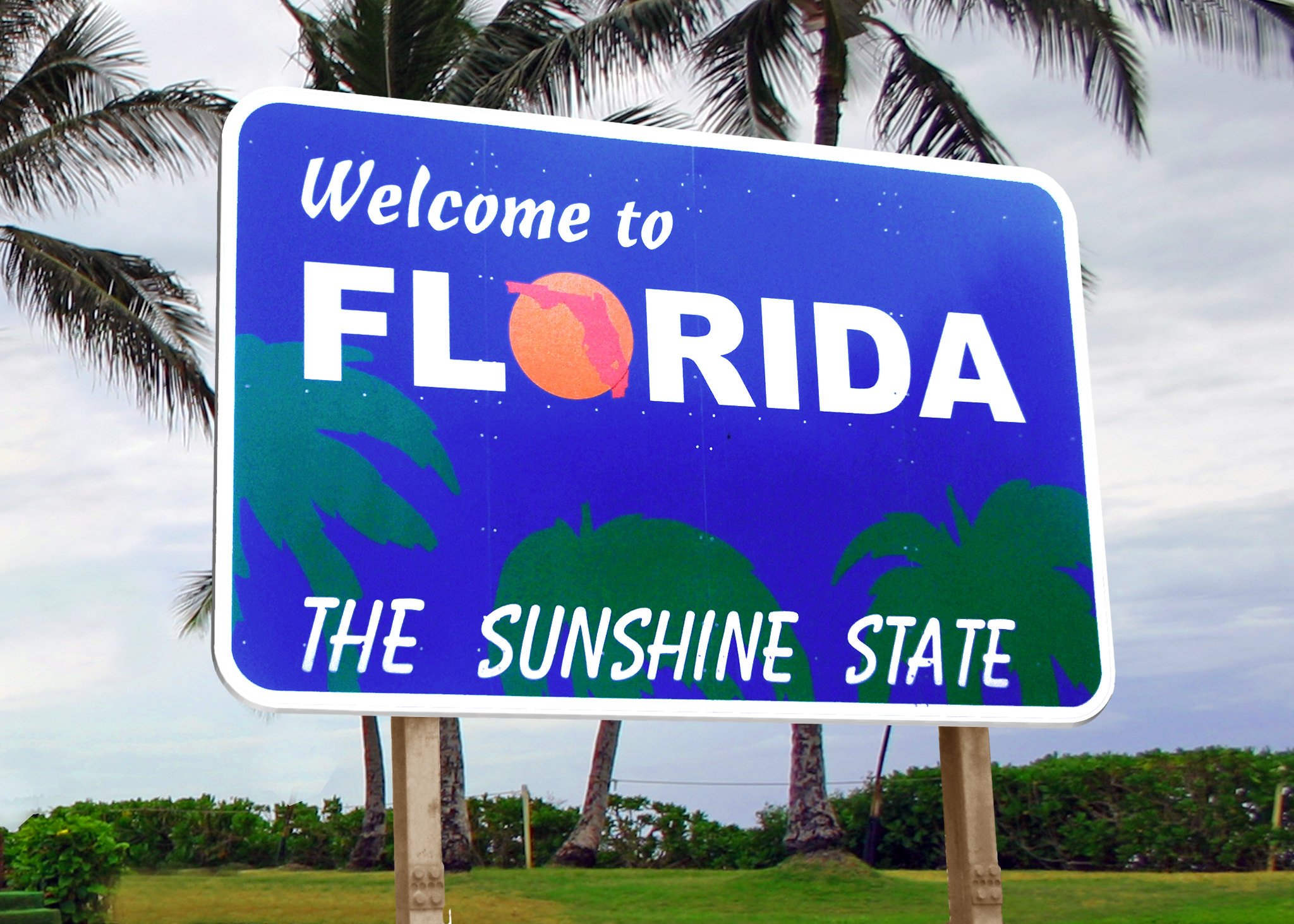 The Florida political committee that sought to legalize sports betting through a statewide referendum this year is conceding defeat. Their goal to amend the state’s constitution via the November 2022 election ballot will not meet its deadline for signatures.

In a statement posted on its website, Florida Education Champions said that it was “extremely encouraged” by the support it received from more than 1 million residents. However, according to data posted Friday afternoon on the state Division of Elections website, the petition drive to get the measure on the ballot still needed more than 400,000 signatures validated before the Tuesday deadline.

Elections officials in Florida have validated 478,078 signatures from registered voters in the state through early Friday afternoon. The threshold needed to make the ballot is 891,589. That represents 8 percent of the votes cast in last year’s presidential election.

The statewide signature threshold is just one of two requirements needed to get an initiative on the Florida ballot. Proponents of a measure also need to get signatures from registered voters that equal or exceed 8 percent of the number of votes cast from 14 of the 27 congressional districts.

Now, the earliest a measure could go before voters in Florida is in 2024.

The measure would have given operators like DraftKings and FanDuel, as well as tribal gaming operators, including the Seminole Tribe of Florida, a head start over other entities. It would have allowed Florida’s tribal entities and operators that were approved in at least 10 states for at least a year to begin operations in Florida within eight months after the effective date of the amendment.

Other operators would have been allowed to start no earlier than 20 months after the amendment took effect.

Florida Education Champions was almost exclusively funded by sports betting operators DraftKings and FanDuel. The two companies combined to contribute more than $37 million to the committee that was gathering signatures for the referendum.

Two weeks ago, Barstool Sports joined the effort, with founder Dave Portnoy posting a statement urging his followers in Florida to sign the petition.

Despite the measure giving some preference to tribal gaming operators, the Seminole Tribe opposed the Florida Education Champions initiative. A message to Seminole officials was not immediately returned on Friday.

Florida had statewide sports betting for about a month in late 2021. Seminole Gaming launched its Hard Rock Sportsbook app on Nov. 1, thanks to an amended gaming compact reached earlier in the year between the Seminole Tribe of Florida and state officials.

However, US District Judge Dabney Friedrich threw out the compact in a ruling later that month, saying that the sports betting provision violated federal gaming laws that restrict gaming to tribal lands. Federal officials, who were sued for allowing the compact to go through, tried to argue that the state and Seminoles could determine where a wager is made.

After unsuccessfully getting a stay on Friedrich’s order, Seminole Gaming suspended mobile sports betting in Florida in early December.

Both the US Department of the Interior and the Seminole Tribe have appealed Friedrich’s ruling.

The Florida Education Champions petition drive was one of two expanded gaming initiatives that were seeking to be placed on the November 2022 ballot. The other one would allow for three Las Vegas-style casinos in the northern part of the state.

That petition drive also must meet the same signature thresholds by Tuesday in order to make the November ballot.