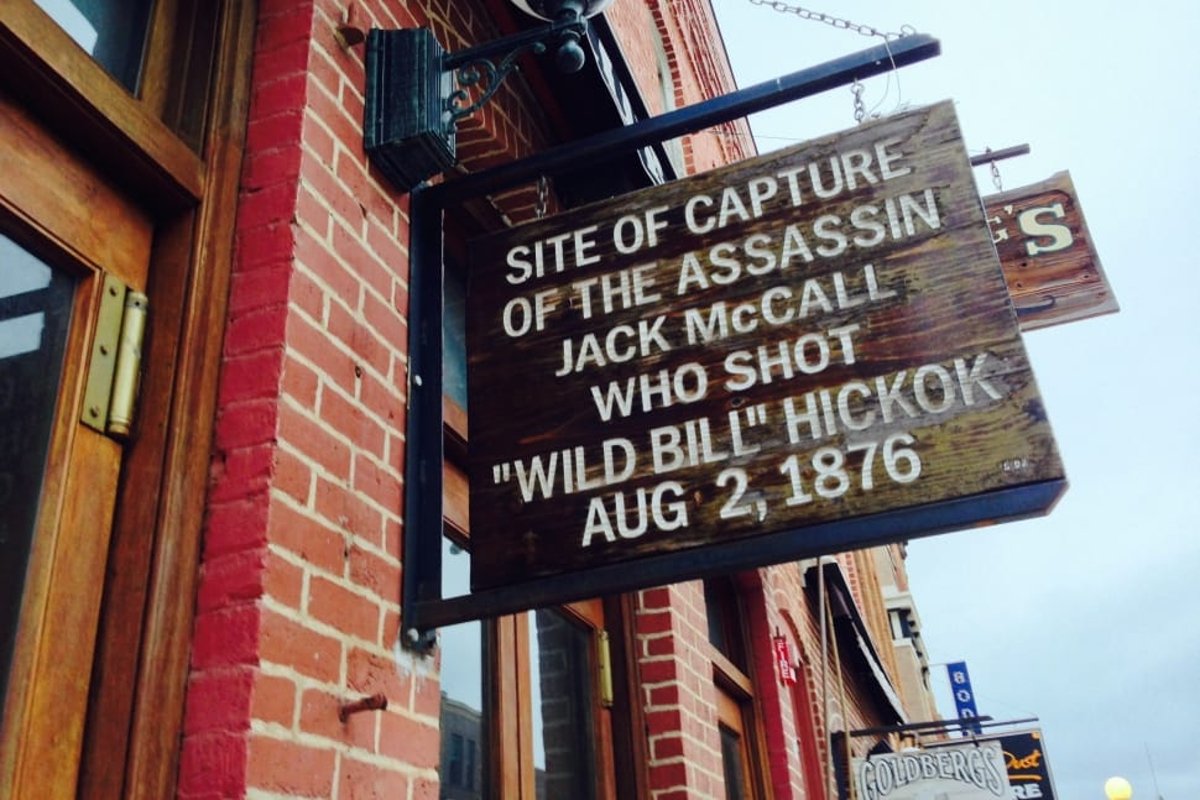 South Dakota sports betting is currently limited to retail sportsbooks inside Deadwood gaming parlors and tribal casinos. Legislation introduced in 2022 that has already found support in a Senate committee seeks to expand such gambling to online channels.

Senate Resolution 502 would authorize land-based sportsbooks to facilitate remote wagers for bettors across South Dakota. The statute would require sportsbook computer servers used to facilitate the electronic wagering to be housed within Deadwood city limits or a tribe’s sovereign territory.

The resolution narrowly passed the Senate Commerce and Energy Committee yesterday by a 5-4 vote. The proposed state constitutional amendment now heads to the full senate floor for additional consideration.

We see Iowa siphoning cash all the time for sports betting,” Seth Pearman, an attorney representing the Flandreau Santee Sioux Tribe, told the Senate Commerce and Energy Committee before its vote.

Pearman added that in states where mobile sportsbooks are legal, around 80 percent of the handle is being facilitated online. He says adding mobile books to sports betting would help casinos and sportsbook operators to protect the substantial brick-and-mortar investments they’ve made in the state.

However, not everyone agrees, and some are questioning why the legislature is spearheading the gambling change. Residents have the authority to initiate constitutional amendments by way of signature gathering.

While a full constitutional amendment requires a petitioner to collect signatures of registered voters equal to ten percent of the total vote for governor in the last gubernatorial election, a petition to amend an existing state statute — such as the state’s sports betting bill already on the books — needs only five percent of the previous gubernatorial vote.

South Dakota Department of Revenue Deputy Secretary David Wiest said the undertaking should be initiated by the people, not lawmakers. If legislators seek to amend the law, Wiest argues that they, too, should show the state adequate support for the motion by signature collecting.

“They need to circulate petitions for signatures, just like everyone else,” Wiest declared.

South Dakota affords state lawmakers the power to also initiate constitutional changes, but without mandatory signature gathering stipulations. If a resolution passes both legislative chambers with a simple majority, the question heads to voters where a three-fifths supermajority outcome is required for passage.

Along with the state Revenue Department’s opinion that the public — not politicians — should be prompting the sports betting amendment, others voiced opposition to more accessible gambling.

I think we really need to stop and think before we add another means of basically addictive gambling in this state for people to do in the back of convenience stores and gas stations while their families go without the money spent on this video lottery 2.0,” said Rep. Scott Odenbach (R-Spearfish).

Deadwood casinos are required to pay a $5,000 licensing fee for sports betting privileges, with annual renewals set at $2,000. Sportsbook gross revenue is subject to a nine percent tax. The sports betting expansion resolution does not specify whether potential online sportsbook income would be taxed higher, as is the case in most states that have legal in-person and online wagering.