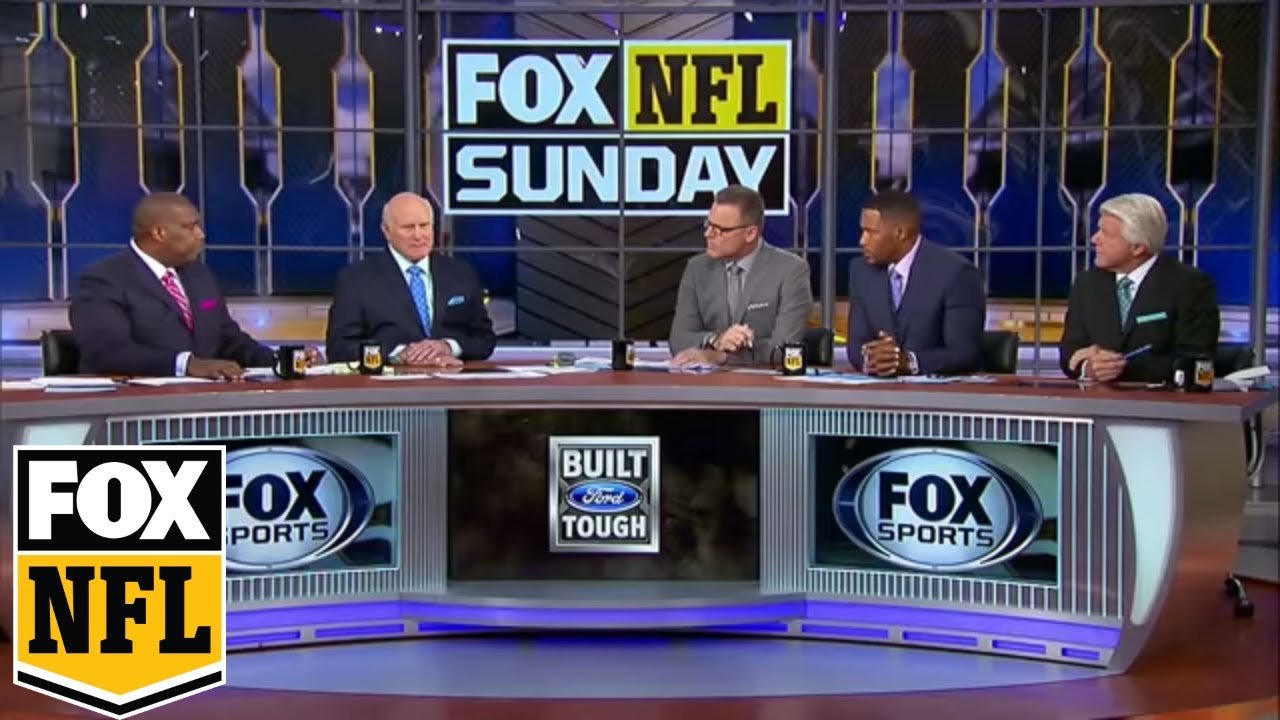 Media giant Fox Corp. (NASDAQ:FOX) landed an upgrade today from UBS on the broadcasting giant’s sports betting potential, which may not be fully appreciated by investors at this point.

In a note to clients today, UBS analyst John Hodulik lifts his rating on Fox to “buy” from “neutral,” while boosting his price target on the stock to $50 from $42. That implies about a 33 percent upside from the Jan. 21 close.

Within traditional Media, we believe FOX is better positioned given sports betting optionality, measured direct-to-consumer (DTC) spend and leadership within the legacy (albeit declining) Pay TV bundle with its sports and news focus,” says Hodulik.

Analysts are bullish on Fox’s sports wagering potential because sportsbook operators and media companies are frequently striking deals, and those agreements are expected to be lucrative over time.

Obviously, Fox already checks the media box in a significant fashion, and it’s got an impressive portfolio of premier sports broadcasting rights, including the NFL, Major League Baseball (MLB), college basketball, and football and international soccer.

Part of the Fox sports betting thesis revolves around the company’s rights to acquire 18.6 percent of FanDuel – the largest US online sportsbook operator.

Last year, the media conglomerate and FanDuel parent Flutter Entertainment (OTC:PDYPY) traded barbs overpricing on the FanDuel interest. While Flutter said it intends to honor the media company’s rights to acquire that stake, it wants Fox to pay market prices. Conversely, Fox wants the price the parent company paid in December 2020 — $4.175 billion — when it bought out Fastball’s 37.2 percent interest in FanDuel.

The imbroglio escalated after Fox filed a suit against Flutter last week in New York’s Judicial Arbitration and Mediation Services (JAMS). The media company threatened to pull FanDuel ads from its sports broadcasts, while Flutter said it wouldn’t include FOX Bet and PokerStars in a FanDuel spin-off. Hodulik believes the resolution is coming.

“We expect FOX to reach a resolution with Flutter over the FanDuel option in 1H22, providing a potential catalyst. [Management] indicated it plans to get licensed for sports betting, providing further optionality and the strongest indication yet that sports betting will play a major role in FOX’s future,” said the UBS analyst.

Fox has long harbored sports betting ambitions — both in the US and abroad — and applying its name directly to a sportsbook operation isn’t a far-flung concept, as some rivals are mulling similar moves.

How that effort takes shape remains to be seen, because it doesn’t control the FOX Bet brand. Flutter CEO Peter Jackson previously called that business “struggling,” noting it makes up a small percentage of the company’s US revenue relative to FanDuel.

It’s possible the media company could purchase Flutter’s FOX Bet interest. But no public confirmation has been made to that effect. FOX Bet is one of the NFL’s official sportsbook partners.