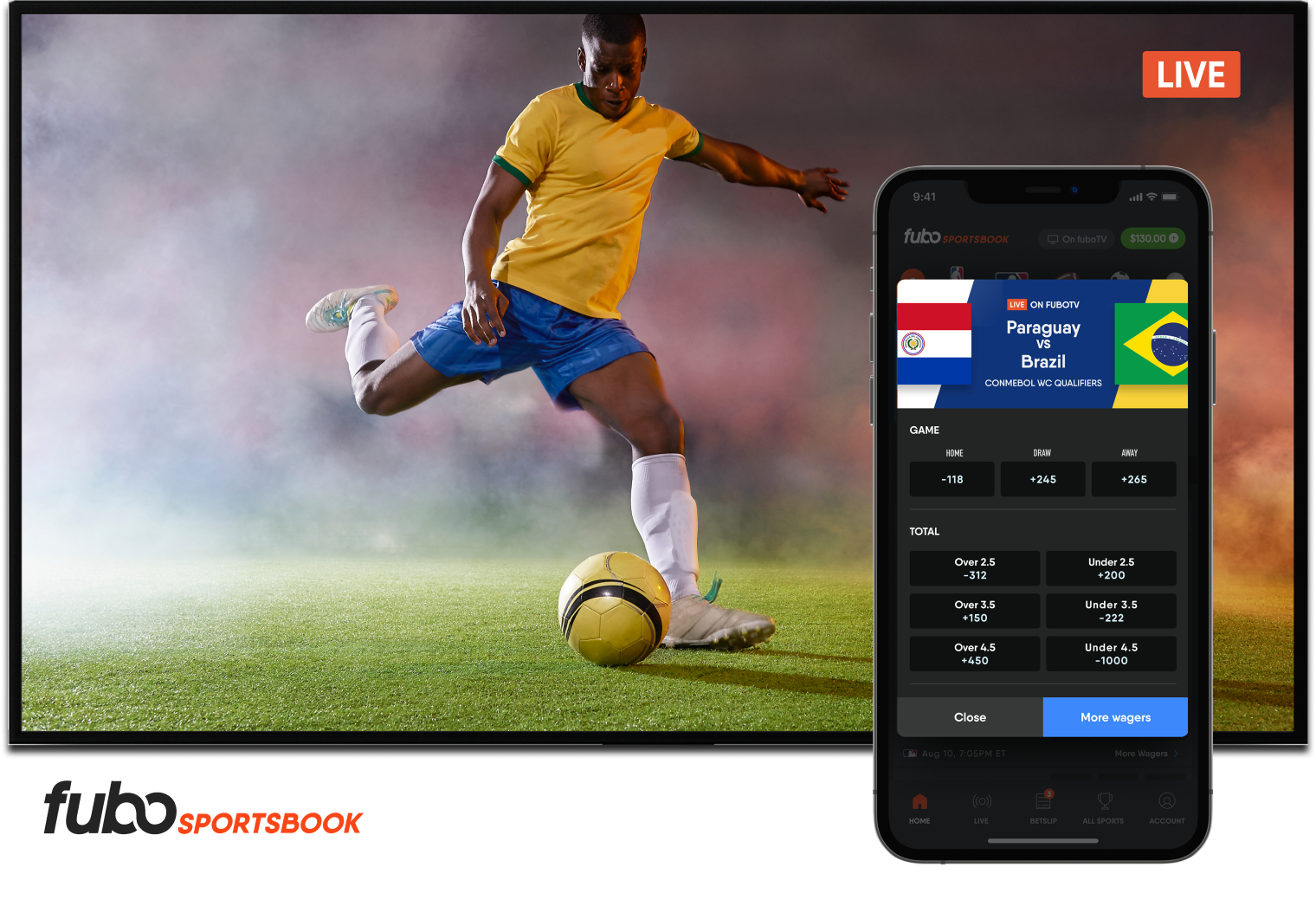 Getting into the gaming business has been a priority of the sports-centric streaming platform. Company executives see sports betting as a market opportunity that meshes with its primary content focus.

Cofounder and CEO David Gandler said in a release that the Iowa launch is a key milestone for the integration of online wagering and television streaming.

The Fubo Sportsbook app offers a “Watching Now” feature that provides the bettor with live odds on the game they’re watching on fuboTV. The app is currently available through the Apple App Store,

This is a pivotal moment not just for fuboTV, but for the U.S. sports wagering and entertainment industries because it is the first time the two are truly coming together in one ecosystem,” Gandler said.

The Iowa Racing and Gaming Commission approved Fubo Sportsbook for a license at its Aug. 31 meeting. Fubo has a market access agreement with the Casino Queen Casino in Marquette.

Butera serves as the president of Fubo Gaming, with Rattner as its COO.

“As the industry continues to expand, it is increasingly important to meet sports fans’ growing demand for personalized and immersive experiences. By integrating with fuboTV, we aim to make that a reality,” Butera said in the release.

Fubo’s launch comes as sports betting is now legal in 29 states and the District of Columbia, according to the American Gaming Association’s Sports Betting Tracker. Three more states have approved legislation, but await launching either retail or online wagering.

At the same time, market research from The Diffusion Group indicates that 54 million US households will be broadband-only by 2025, up 42 percent from 2020.

According to fuboTV’s second-quarter results, the streaming service reported 682,000 subscribers through the end of the quarter. That’s up by 92,000 from the first quarter, and by nearly 400,000 from the second quarter in 2020.

Iowa serves as the launching point for Fubo Sportsbook. But the company says other rollouts may be following soon.

Launches in those and other states are expected to continue through the end of this year and carry into 2022, according to the company.

The company’s efforts to get into sports betting have not come without some controversy. In February, a class-action lawsuit was filed against fuboTV. Plaintiffs claimed in part that the purchase of Balto Sports and the focus on sports betting helped push the stock to a high price of $62.29 per share in late December. However, shares would close at $24.24 on Jan. 4.

Lawyers for fuboTV seek dismissal in the case.

Since hitting $16.35 a share on May 10, fuboTV’s stock price has trended up. Shares closed Thursday at $32.69. The company will release its third-quarter earnings and other statistics on Tuesday.