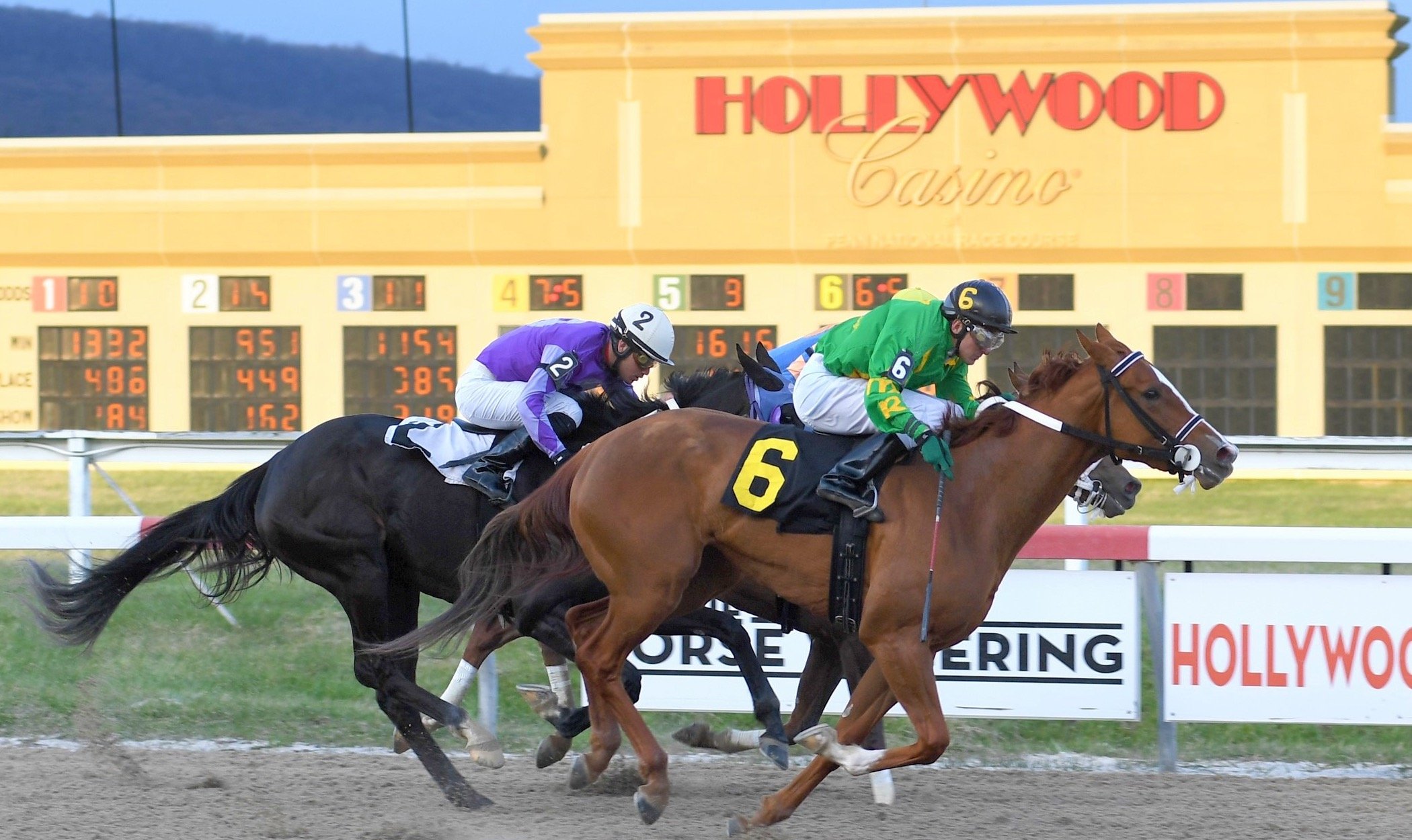 In a Thursday release, the Australian-based gaming technology company said the races will be part of its Global Racing Network (GRN). That network will not offer Penn’s races in the US or Canadian markets.

The two companies have entered into a revenue-sharing agreement, with Penn guaranteed to receive an undisclosed minimum amount on an annual basis.

Nearly 950 races a year will be added to GRN, which now distributes more than 1,400 races from North American tracks for fixed-odds wagering abroad.

“We are delighted to offer Penn’s first-rate content to a global audience and increase the awareness of the valuable content US racetracks have to offer,” said Kerry Gatten, partnerships manager for BetMakers’ GRN, in a statement.

In other racing news…

Lone Star Park saw its handle shrink significantly on Saturday. That’s after the Texas track was cut off from signals for the rest of the US racing industry because of the Horseracing Integrity and Safety Act (HISA).

HISA, a federal law that nationalizes drug and safety standards in thoroughbred racing, went into effect this weekend. However, the new authority could not reach an agreement with the Texas Racing Commission (TRC). That’s because the commission said state laws regarding racing could not comply with HISA.

The Texas Racing Commission regulates all aspects of Texas horse racing, in particular pari-mutuel and simulcast wagering. Thus, the application of federal law pursuant to HISA in any aspect of horse racing regulation for a particular race or meet will necessarily preclude the Texas Racing Commission from full compliance with the Texas Racing Act. “It will, therefore, necessitate that no such affected race shall be allowed to conduct on-site pari-mutuel wagering or provide simulcast export signal,” TRC Executive Director Amy Cook wrote in a June 13 letter to Texas licensees.

While racing continued at the track between Dallas and Fort Worth, its signal was cut-off from wagering in other US markets as of Saturday.

As a result, the handle for Saturday’s races was $234,960. That’s compared to the nearly $1.5 million handle Lone Star’s races generated a week before, on June 25.

Texas wasn’t the only state to raise concerns with HISA. State government and racing officials in Louisiana joined forces with West Virginia leaders to file a federal lawsuit to stop the implementation of HISA last week.

Louisiana Attorney General Jeff Landry said in a statement that the federal law was “half-baked and harmful” to the horse racing industry and possibly unconstitutional.

While no industry is without problems, Louisiana and West Virginia, among other states, have always strictly and effectively regulated it. I firmly believe the people of Louisiana should be in control of this activity, not political and corporate elites in some faraway place, all because of a problem that surfaced in California,” said Landry about the law, referring to deaths that occurred at Santa Anita Park in 2019 as the impetus for HISA.

A federal judge on Friday denied the plaintiffs’ motion for a restraining order to block the law from taking effect.