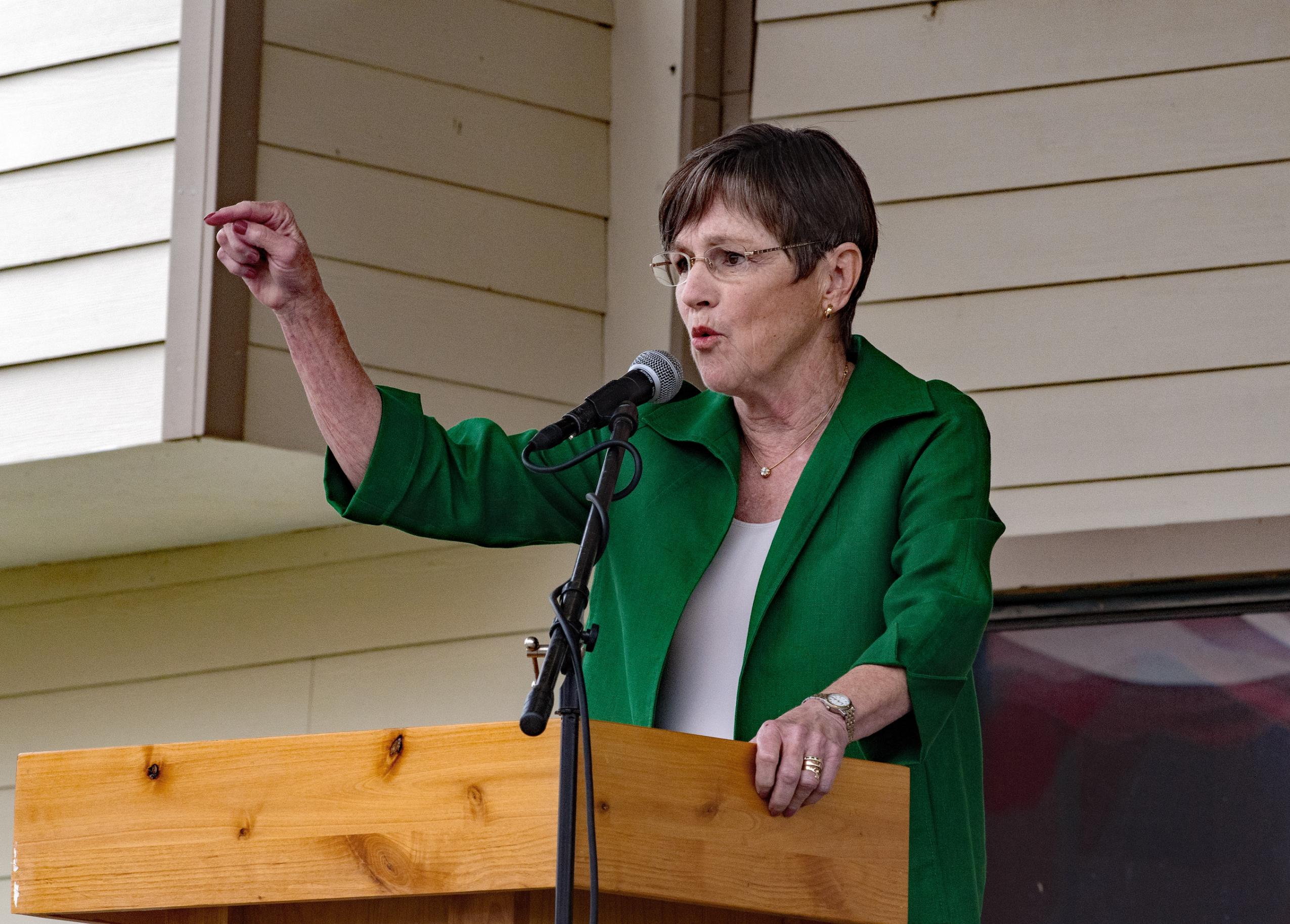 The recently signed Kansas sports betting legislation goes into effect on July 1, potentially positioning the state to be ready for the start of the 2022 NFL season.

Speaking of the NFL, Gov. Laura Kelly (D-KS) says Kansans should not bet on revenue from regulated sports wagering being enough to lure the Kansas City Chiefs from neighboring Missouri. Under the terms of the bill, 80% of state-earned revenue from regulated sports wagering will be funneled to the Kansas Department of Commerce fund. Those proceeds could be allocated to developing a professional sports venue in the state.

Forecasts indicate sports betting could create $1 million to $5 million in new revenue for Kansas — not nearly enough to lure a professional sports team. For her part, Kelly says neither she nor anyone on her staff reached out to Chiefs ownership about a potential move.

And quite honestly, when you think about it the amount of money that this bill would generate and put into that fund, it would not come close to being what you would need to be able to attract a major league,” she said in a recent media appearance.

In what’s been a slow period on the regulatory front, Kansas and Maine are the only states to approve sports betting legislation to this point in 2022. Of that duo, only Kansas is expected to be live before the end of the year.

Additionally, it’s likely that prominent online operators, including BetMGM, Caesars Sportsbook, DraftKings, and FanDuel will seek entry into Kansas. Home to just 2.91 million residents and no professional sports teams, the state isn’t the most coveted market. But it could be a bolt-on revenue opportunity for operators.

It’s also believed that some Kansans are traveling to neighboring Colorado and Iowa to place bets, and that tide could be stemmed by launching sports wagering in the plains state. Missouri is likely out of the sports betting legislation equation until 2023.

Advertising costs on local media there is likely cost-efficient, and the state could be accretive to gaming companies’ top lines. Plus, the state hosts two NASCAR races per year, and is home to the rabid Kansas University basketball fan base.

Kansas plans to levy a 10% tax on sports bets.

There is some legal maneuvering happening in Kansas related to sports betting. Boyd Gaming is suing the state, the Kansas lottery, and the Kansas Racing and Gaming Commission, claiming breach of contract.

The Las Vegas-based casino operator contends the state and those agencies are breaching contract by allowing historical horse racing machines at a racetrack in the state.