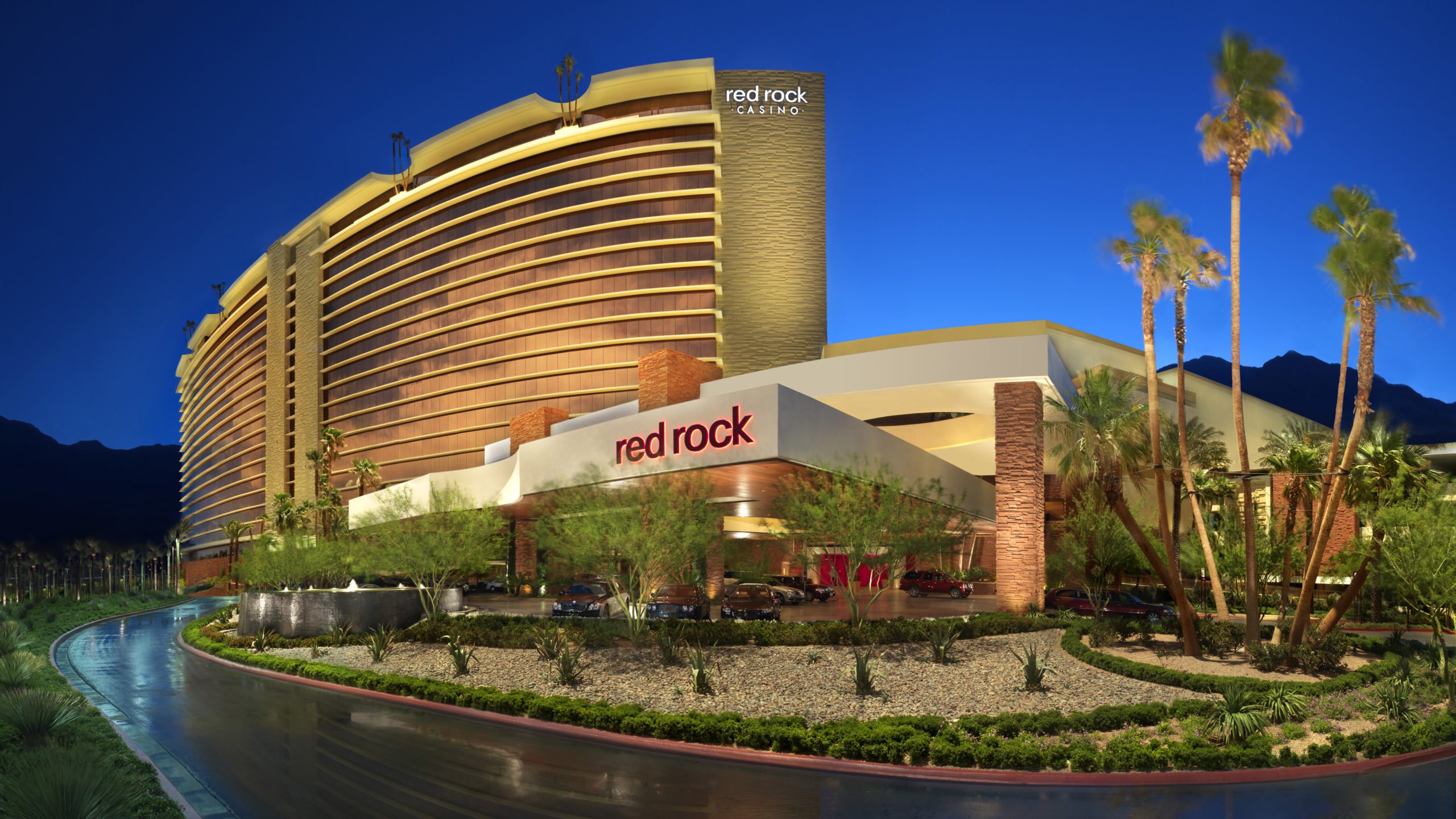 The Nevada Gaming Commission on Thursday fined Station Casinos $80,000 for accepting bets on sporting events when the outcome was already determined.

Last September, the Nevada Gaming Control Board (NGCB) filed a complaint against the Las Vegas-based gaming company. That came after Station self-reported a server malfunction that led to its mobile sports betting application taking 167 bets on previously completed events.

That was in addition to a similar issue that was uncovered in June 2018, an incident that led to the NGCB notifying the company of a violation three years ago. In all, nearly 350 improper wagers were accepted from June 2018 to March 2021.

All bets were eventually voided.

The settlement between the state and Station was discussed for 25 minutes during Thursday’s NGC meeting. As part of the agreement, Station officials agreed to the fine while neither agreeing nor denying the NGCB’s allegation.

However, respondents specifically admit that they failed to maintain their virtual servers on which their mobile sports wagering app operated,” John Michela, Nevada’s senior deputy attorney general for gaming, told the commission. “That this failure may have led to the acceptance of extensible past-posted wagers, and that this failure to maintain virtual servers occurred after respondents responded to a 2019 (order to show cause), which included apparent violations concerning the maintenance of servers.”

The show-cause order explicitly stated Station needed redundancy in its monitoring processes to make sure no bets were taken on concluded events.

Marc Rubinstein, an attorney representing Station Casinos, told commissioners a “flaw” in the sportsbook software led to server memory banks filling faster than expected, and that led to the issue.

In responding to the 2019 show cause order, Rubinstein said Station officials determined they could “jerry-rig around the flaw” to keep it from reoccurring. That solution was to set up alarms on servers to notify personnel when their drives reached 85% capacity.

While he said that that did not fully address the issue, Rubinstein also noted that the NGCB never required Station to take further action. However, in March of last year, an unalarmed server reached the memory capacity and allowed the issue to reoccur.

Beyond that, there have been other incidents of past-conclusion wagers that have occurred and were not caused by the memory issue. One of those, according to Rubinstein, led to multiple sportsbooks taking such bets.

“That’s kind of what precipitated us accelerating a discussion of settling the case,” Rubinstein said. “Because, frankly, from our point of view, we felt vindicated in our initial position that a complaint really shouldn’t have been filed and are settling this really – even though it’s, we think, a very high number – settling it for nuisance value. Because it would be very expensive to litigate.”

Station Casinos is in the process of switching over its sportsbook technology platform. Last October, GAN Limited reached an agreement with Station to develop a new infrastructure for the company’s STN Sports operations.

Rubinstein said it may take up to 18 months for GAN to get licensed in Nevada. But, he added, the company had little choice in the matter.

“There aren’t a lot of these systems that have been approved in the state, and if we went with one of the ones that did, we’d have to essentially be dealing with a competitor,” he said.