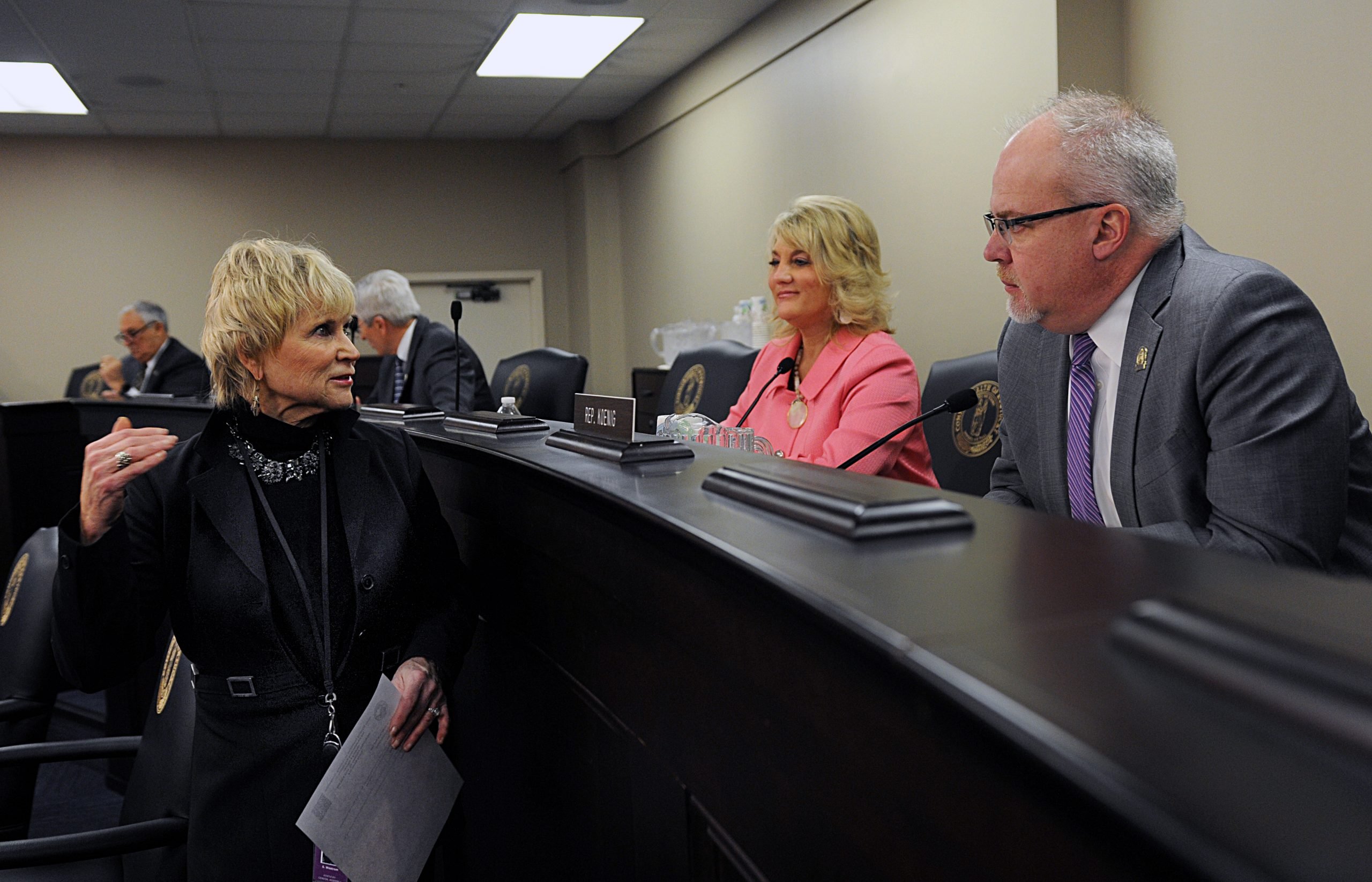 A bill to legalize sports betting in Kentucky will get a hearing in the General Assembly on Wednesday morning, and the proposal’s sponsor is optimistic about its chances of clearing the state House of Representatives.

House Bill 606 will go before the House Licensing, Occupations, and Administrative Regulations Committee in an 8 am ET meeting in Frankfort. The bill is the latest proposal by state Rep. Adam Koenig, R-Erlanger.

Two years ago, Koenig, who chairs the licensing committee, saw the panel unanimously approve his sports betting bill in the early days of the 60-day session. That led to optimism that it could pass the House. Instead, the legislation sat for two months before going back to the committee before the session ended.

This time around, the sports betting bill gets its first hearing just two weeks before lawmakers leave for a veto period that begins on March 31. The Kentucky General Assembly returns for two final days beginning on April 13.

Koenig has updated his bill from the 2020 version – he also filed a bill in last year’s short session. But that took a back seat to ensure historical horse racing machines were legal in Kentucky. The main change centers on removing the in-person registration requirement for mobile betting accounts.

Under the proposal, each of Kentucky’s harness and race tracks could partner with a sports betting operator. The bill taxes retail sports betting adjusted gross revenues at 9.75%. It levies a 14.25% tax on revenues from mobile bets. After administrative expenses are deducted, the remainder of the sports betting tax revenues would go toward the state’s public pension fund.

The bill also contains provisions to regulate online poker and daily fantasy sports. All three activities would become legal for adults 18 and older.

Majority of the Majority Needed

The 2020 sports betting bill had more than 40 sponsors. However, one of the challenges it faced was a lack of majority support from Republican lawmakers, who control the House.

This year, the GOP holds 75 seats, meaning that at least 38 Republicans would need to support the bill. Koenig admitted that when he unveiled his bill a couple weeks ago.

In anticipation for a possible hearing this week, the organization launched a social media campaign urging residents to let the legislature know they support the measure. The group said thousands sent messages.

Koenig expects the committee to vote on the bill Wednesday, and believes it will get to the House floor.

I like my chances of passing it out of the House,” he told Casino.org Tuesday night.

It still would need to pass the state senate as well, and some key lawmakers in that chamber have expressed support for the bill. However, it remains uncertain what would happen to the sports betting bill there should House lawmakers approve it.

State Sen. David Yates, D-Louisville, has sponsored a sports betting bill in that chamber, and while it’s been assigned to a committee, it has not received a hearing.

Kentucky essentially finds itself surrounded by states that have legalized sports betting. Six of the seven states around it have approved sports betting since the Supreme Court overturned the Professional and Amateur Sports Protection Act (PASPA) nearly four years ago. The most recent was Ohio late last year. Only Missouri has yet to pass a bill, and lawmakers there are considering it.

Yates and other proponents have said that Kentuckians are going across state lines to bet. In some instances, they’re wagering illegally.

“I think we can’t ignore it, it’s here,” Yates told Casino.org earlier this month. “It makes sense for us to properly regulate, and then make sure that the money stays back within our local community. Kentucky for too long has just pretended that issues aren’t here.”

Koenig noted in a press conference two weeks ago that both Republican- and Democratic-led states have passed sports betting bills. And to allow it in Kentucky would adhere to strong conservative values.

The post Kentucky Sports Betting Bill Gets a Committee Hearing on Wednesday appeared first on Casino.org.