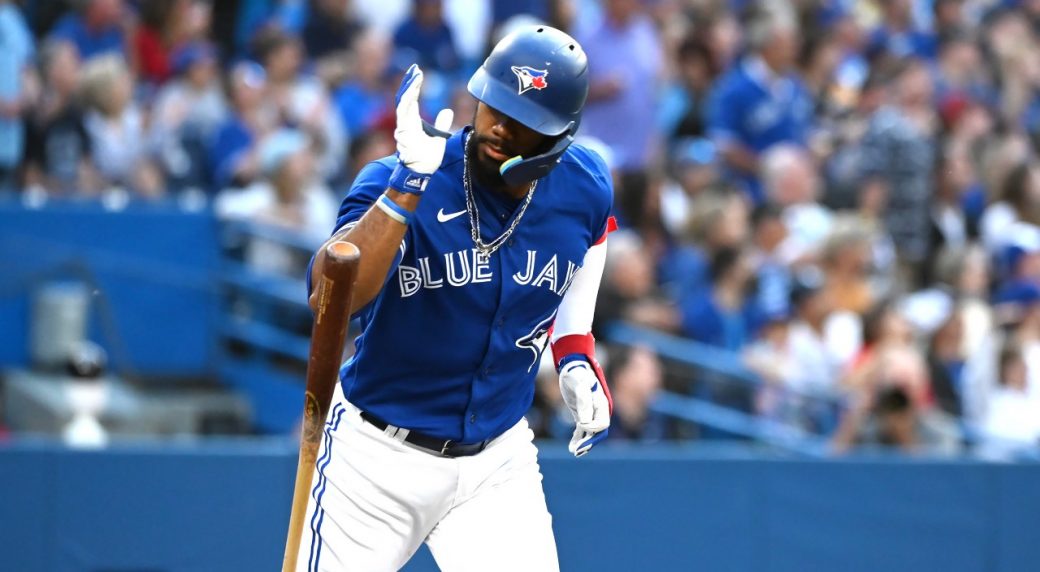 A research report released Wednesday by Betting Hero shows that the top US online gaming companies have stiff competition for the top spots in Ontario.

Bet365 stood at the top of the charts for bettors’ favorite site in the Canadian province. Amid a crowded field, 38% listed the British-based outfit as their top choice, compared to 14% who liked the Ontario Lottery. FanDuel and Toronto-based theScore Bet earned 11% each, while BetMGM, Unibet, and DraftKings each garnered 4%.

Ontario’s regulated iGaming market, which includes both online sports betting and casino gaming, launched on April 4. The Alcohol and Gaming Commission Ontario established a framework allowing gray operators to access the new market, and bet365 took advantage of the opportunity.

Slightly more than half of the respondents, 51%, said they had used an online sportsbook before April 4, and 30% of those bettors said they had wagered at bet365.

Jai Maw, president of Betting Hero, said in a statement that the survey shows the province “understandably” continues to deal with its gray market past.

The report is based on surveys conducted with 115 respondents, with 95% of the responses coming from online or telephone interviews. The surveys were conducted in May and June.

Differences Aplenty Between Ontario, US Bettors

Ontario’s regulated market has set up stringent rules that prohibit public advertising of promos and bonuses. Approved sports betting operators can offer them, but they’re allowed to do so only on their sites and through direct promotional advertising if the bettor gives their consent.

Those rules seem to have had an impact so far. In New York and New Jersey, 17% and 18%, respectively, cited promotions and rewards offered as the reason why they preferred their favorite sportsbook. Only 8% cited that in Ontario. Diving deeper into the promos, only 25% of Ontario bettors surveyed said they’d try a new sportsbook because of promos. The responses in New York (49%) and New Jersey (51%) were significantly higher.

In New York, 27% said they chose to sign up for an app because of a risk-free wager or deposit match offer of $300 or more. Just 10% said cited that as a factor in Ontario.

“Sports bettors in Canada have noticeably different betting behaviors than their American counterparts,” Maw said. “They’re less attracted to, and in many cases less aware of, available promotions and are seemingly more loyal to their preferred sportsbook.”

About the Betting Hero Survey

Of those surveyed, 85% were male. The age range for participants was 19 (the legal betting age in Ontario) to 66, with the average age at 30.

A fifth of the respondents told Betting Hero they bet on sports at least once a day, if not more, and the average amount participants wagered each month was CDN$512.

Less than half (47%) said they played the online real-money casino games allowed to operate in Ontario.

The survey also came out just one day after iGaming Ontario (iGO) released its first quarterly report that showed bettors wagered more than CDN$4 billion through the registered sports betting and online casino apps through the first quarter, which ran from the April 4 start date to June 30.

The financial numbers reported were considered disappointing to both gaming industry experts and investment analysts who thought the numbers would compare better to US markets, especially since Ontario is home to 14.5 million people.