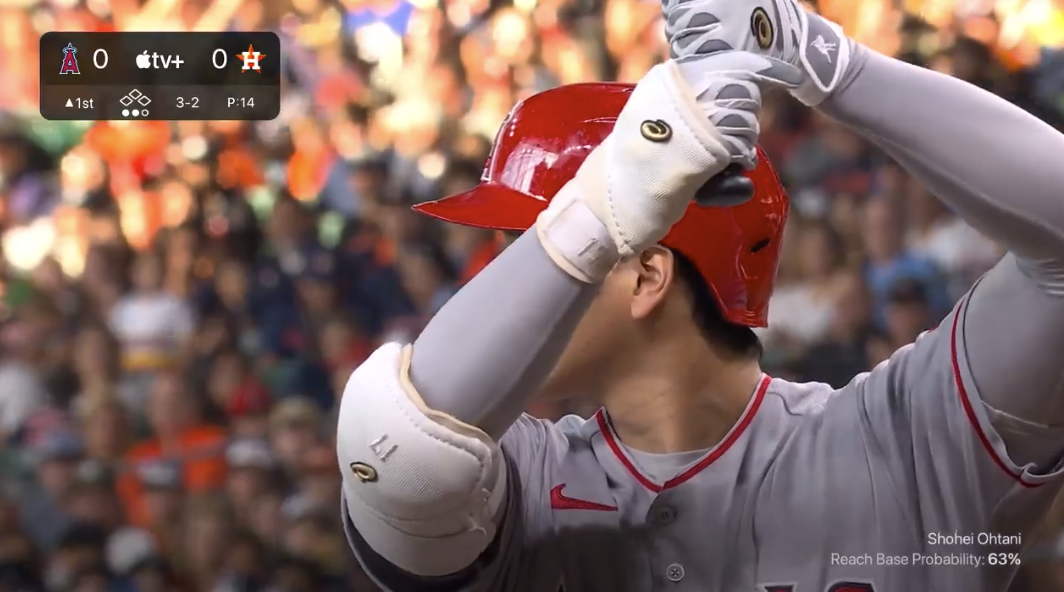 Microbetting, the term used to describe in-game sports betting on plays or possessions, has been in the news lately. That’s thanks to the high-profile launch of Betr, a startup involving Jake Paul. But that’s not the only company looking to blaze a trail in that sector of the industry.

In Texas, cofounder and CEO Kelly Pracht and her team at nVenue have been working for nearly four years on developing a product that will enable sports fans to wager on the outcomes of plays. The company has raised $4.5 million in seed funding this year. The first $3.5 million was announced in March, and the last piece came this week, with EBCI Holdings investing $1 million from its gaming technology incubator fund.

It’s not just the money that the commercial gaming arm of the Eastern Band of Cherokee Indians brings to the table that’s valuable. Led by CEO Scott Barber, EBCI Holdings’ executive team and board members have more than 200 years of gaming industry experience.

“Anybody that studies the industry knows that the waters are a little bit choppy right now due to the arms race that is customer acquisition, and I think microbetting opens up an opportunity to think differently and creatively about the customer segments in being a little bit more scientific as to the approach and also using alternate means of promotional spending, customer acquisition.,” said Barber, a longtime Caesars Entertainment executive, to Casino.org Thursday.

“From the day we first met Kelly and (cofounder and CFO) Drew Williams, we loved the business model and the people running it. Obviously, the relationship side of any investment and partnership going forward is as critical as the investment dollar itself. They’re just great people, and we couldn’t have more confidence in what they’re trying to accomplish with the product.”

If you’ve watched an MLB game on Apple TV this year, you’ve seen nVenue’s work on display. The company provides a slew of data to the broadcast. When a batter like Shohei Ohtani steps up to the plate, you see metrics like the chances of them getting on base updated with each pitch.

Pracht worked for HP for nearly 20 years helping build supercomputers. But a long-term goal had been to take that technology, apply it to sports, and change how people experience the games they watch.

The company was founded in May 2018, the same month the US Supreme Court struck down the Professional and Amateur Sports Protection Act of 1992 (PASPA) and opened the door to sports betting in all 50 states. For the next two years, Pracht and her team did “hard-core development” on building an AI platform to determine what would happen next in a sporting event.

“That was our passion, and it was the goal,” Pracht told Casino.org Thursday. “It was a really, really powerful element that not only enhanced what we were experiencing as fans, but had this whole element of how to predict the next play.

Last year, nVenue was selected as one of 10 participants in the inaugural class of Comcast NBC Universal’s SportsTech Accelerator program. That gave the early-stage company access to teams, sports leagues, and members of the sports betting industry. It also led to their engine being used last year by NBC Sports, which led to the company partnering with Apple TV for baseball this season.

What viewers see in those MLB broadcasts is “the tip of the spear” as far as what nVenue can do, Pracht said. The company’s engine is capable of generating “thousands” of betting opportunities per game.

Since the PASPA ruling opened the doors to the multi-billion-dollar US sports betting industry, analysts and experts have always seen in-game wagering as the end goal and the more lucrative side of the business. Those insiders cite data showing in-game betting commands up to 70% of the market in Europe. However, it has yet to gain anywhere near that in the US.

But Pracht said it’s not just about offering markets for the sake of offering them that will make microbetting grow.

That’s where we’re going to most benefit this industry,” Pracht told Casino.org. “Because when you talk about a microbet, and you talk about betting in the moment, a fan doesn’t want just a firehose of irrelevant, boring, non-exciting bets. They want to bet on the moment that they’re watching, and they want the (operator) to understand why it’s exciting.

“And that takes some special skill. Not just saying mathematically we can give you every bet in the entire world. But to be able to help our clients serve the bets that are right for the fans. That’s going to, in our opinion, increase engagement, increase time watching, increase time betting. It’s going to increase the lifetime value of these fans ultimately for the operators that can really get microbets right.”

One of the biggest challenges to microbetting in the US is the latency issue that causes live television broadcasts to be delayed as they are aired. It’s especially prevalent when watching through an online streaming service, where the delay can reach 30 seconds or more.

For some fans, it’s a slight inconvenience. However, for someone who wants to bet on the play, it means they cannot watch their wager play out in real time.

Pracht said that there are companies out there that are solving that issue, such as Phenix, a Chicago-based company that says it can cut latency to under a second. nVenue is looking to partner with those companies for what Pracht calls “an OTT betting feed” that can pair microbetting opportunities with a real-time video feed.

“We’re excited and ready to start building partnerships so that we can show this in action to the world,” she said. “So, it’s coming, and we’re one of the ones that are building it.”