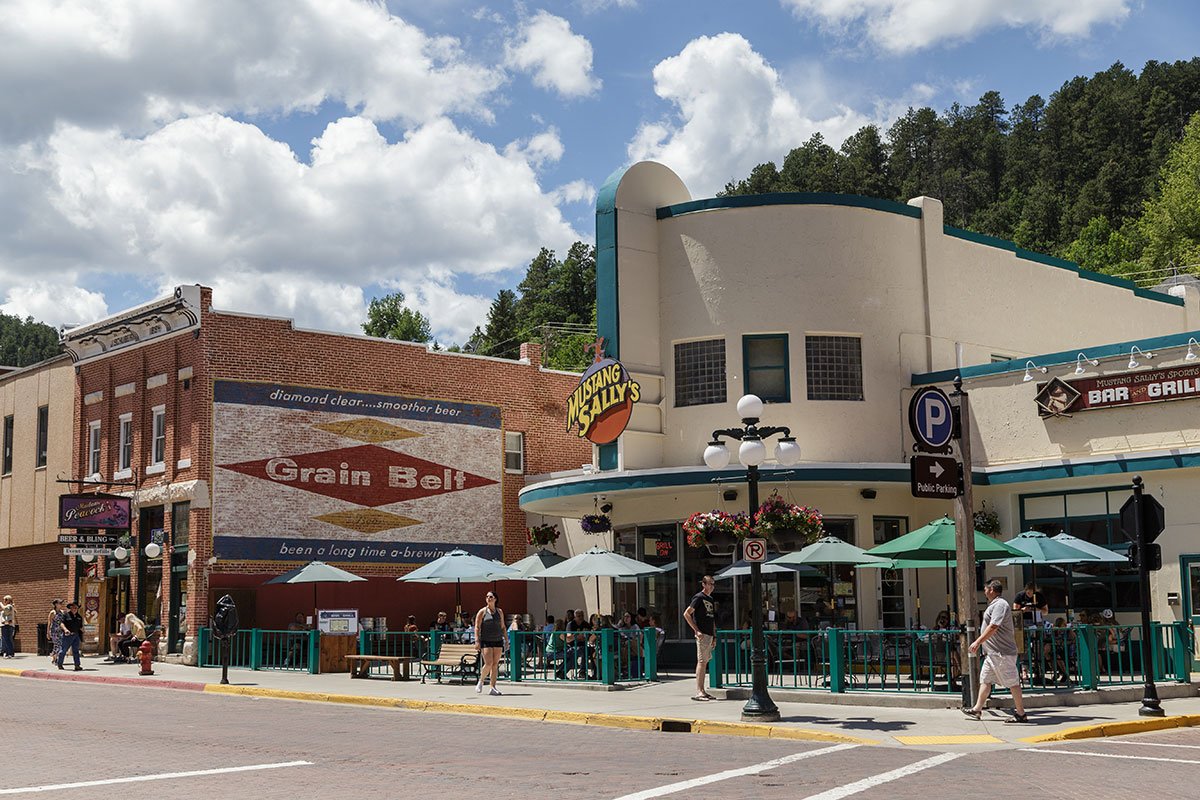 The two casinos were identified as Gold Dust Hotel and Casino, as well as Mustang Sally’s, according to the Rapid City Journal, a local newspaper. The sportsbook is Internet Sports International (ISI).

No Bets Allowed on SDSU

Under South Dakota rules, there cannot be bets on university teams located in the state. Also, wagers cannot be made if teams have not yet been announced.

In addition, ISI allowed wagering on SDSU and allowed bets for the NCAA tournament before the teams were announced, the report said. ISI provides sports wagering kiosks at Gold Dust.

Beyond these, the SDCG fined Willy’s Wild West at Gold Country Inn $2,500 for allegedly not properly inspecting its surveillance equipment. In addition, Cadillac Jack’s dealer Danny Burr was fined $100. He allegedly had an extra Queen of Diamonds in a poker deck, KELO said.

Many tourists visit Deadwood to explore the city’s rich history. For instance, one site is a tavern where Wild Bill Hickok was shot dead by Jack McCall while playing poker. Hickok was holding a pair of black aces and black eights, which today is referred to as the “dead man’s hand.”

Over the years, Deadwood has lost some of its luster. The Gold Rush town reported a decline in interest and visitors following the end of the HBO series Deadwood in 2006.