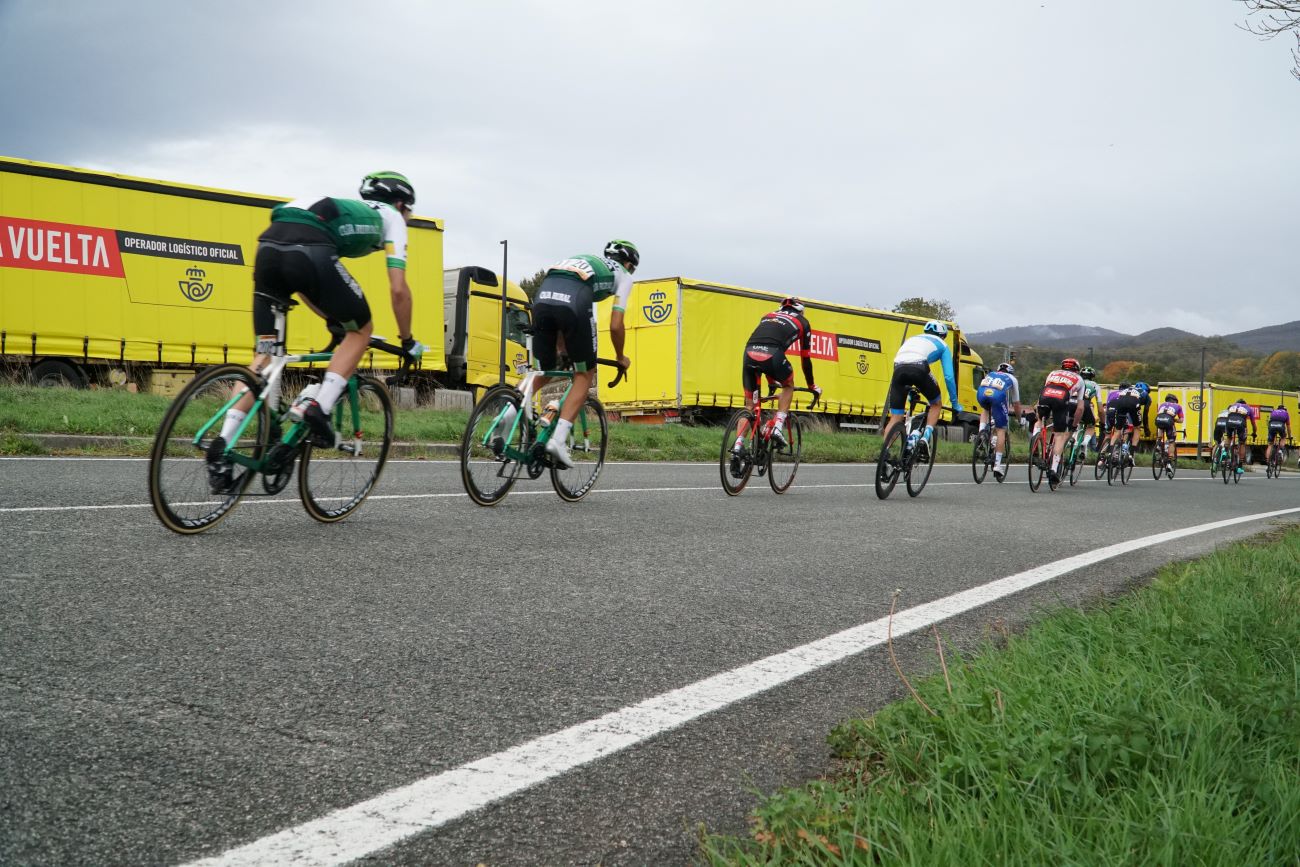 In creating its new budget for the year, Spain implemented changes tied to sports advertising. Moving forward, companies operating under a state-authorized monopoly have to reduce how much they spend marketing with sports-related entities.

Last October, Spain created the framework for its 2022 budget. As part of the framework, companies that have a monopoly service, such as the postal system Correos and the national rail service Renfe, have to curtail how much they spend on activities tied to sports. The goal is to reduce overall expenses and improve the financial status of the country.

Going forward, the monopolies can only spend up to 2% of their net profits on sports marketing and sponsorships. These entities will have to submit their spending plans to the Ministry of Finance for approval. Any of the companies operating in the red will see a reduction in its budget to bring it in line with the government’s expectations.

The budget plan also includes greater restrictions on advertising possibilities. Since last year, per Spain’s Royal Decree on Advertising, media companies have had to stop almost all forms of gambling advertising.

This applies to digital advertising, as well as terrestrial. Since then, media companies’ revenue has fallen, and certain sports organizations have had a more difficult time promoting their activities.

The changes are causing a ripple effect in the country’s economy. The Committee of Experts of Sports Marketing (CEMDE, for its Spanish acronym) of the Marketing Association of Spain issued a response to the new budget this week, pointing out the damage that it may cause.

CEMDE asserts that the sports industry is worth 3.3% of Spain’s gross domestic product (GDP). It accounts for around 414,000 jobs in the country, roughly 2% of the entire workforce. This, it says, makes it an important part of the economy.

Because of the structuring of the budget law, the new controls could lead to companies like Correos and Renfe not having any sports-related marketing budget. CEMDE highlights that both have been in the red, which would make them ineligible for the marketing expense, according to the legislation.

It also points out that only the national lottery operator, SELAE, would qualify. However, it had already reduced its respective budget expense before the new budget arrived.

In some cases, these sponsorships are not only made with an economic contribution, but also through a contribution or provision of products or services. Options such as transport, with special conditions for the teams or sports organizations, and eCommerce platforms to generate more income for the clubs are common add-ons that benefit the teams and organizations.

Reducing the ability to promote relationships by cutting the budget will force the sports entities to use the products and services of competing companies. This would eventually lead to a decrease in the income of public companies. In turn, this leaves them in a more precarious competitive situation.

To that end, CEMDE seeks a concession. It wants a distinction between marketing and sponsorship in the budget. The goal is to promote sponsorships to ensure sports teams receive their benefits. It would also allow the companies to reduce their expenses in line with the new budget.

There is no indication that CEMDE has received a response to its request. However, given the path the Spanish government is on, a favorable outcome isn’t likely.