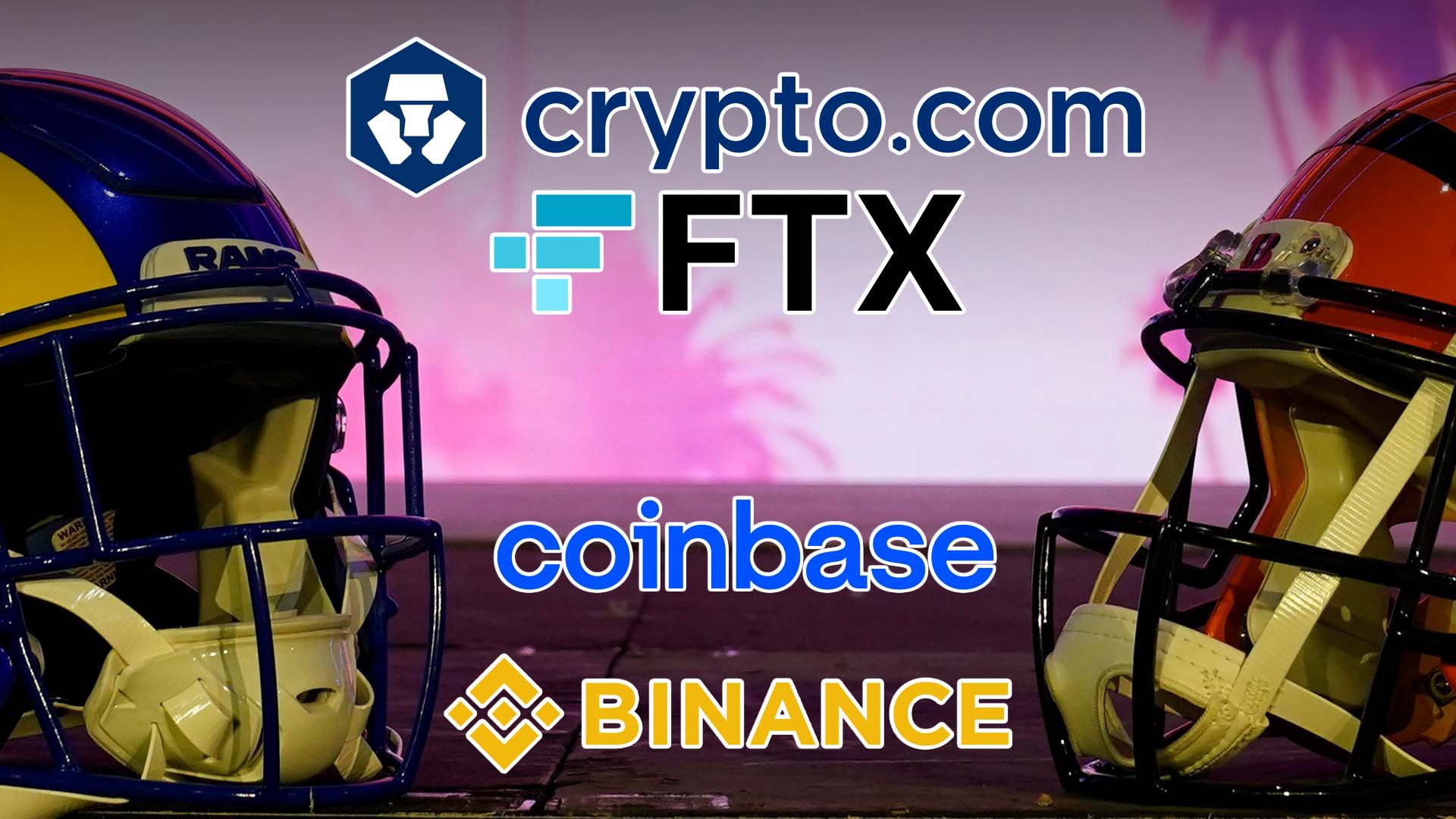 This month’s Super Bowl was a watershed moment in mainstream crypto adoption. The event, dubbed the “Crypto Bowl” by some marketers, was sponsored by numerous major brands in crypto, including Coinbase, Crypto.com, FTX, as well as crossover financial trading brands like eToro.

Coinbase, a major crypto exchange, accelerated from 186th place on the Apple App Store to second overnight, following its seminal advertising campaign. Not surprising, given that the 2022 Super Bowl registered 99.18 million viewers in the US, according to Statista.com.

The exchange ran a simple minute-long ad featuring a color-changing QR code floating around the screen, if scanned, it linked viewers straight to its sign-up incentive of a $15 Bitcoin giveaway for new users and the chance for existing users to sign up for a $3m Bitcoin competition.

Reports estimate the likely cost of the ad spot at anywhere between $7 million and $14 million.

The resulting influx of new registrants initially crashed Coinbase’s servers, but went on to propel it to the top of the App Store rankings by download.

By any standards, it was a phenomenally successful ad campaign, and one that put crypto front and center of one of the world’s biggest sporting events. However, Coinbase shares dropped by just over 1% in premarket trading the following day, mirroring the fall in the value of most major cryptocurrencies since the market peaked in November 2021.

Exchanges FTX and Crypto.com also advertised at the Super Bowl for the first time this year. FTX’s memorable ad featured a Luddite Larry David besmirching technological advances through the ages, finally raising a skeptical eyebrow at the FTX app. While Crypto.com enlisted Lebron James to articulate to a younger version of himself that “fortune favors the brave”.

Both companies have significantly enhanced their profiles over the past year with major sports sponsorship deals. Crypto.com spent $700m to rename the Staples Center arena in Los Angeles, while FTX signed up National Football League star and major crypto enthusiast Tom Brady as a brand ambassador.

Gambling firms were present at the Super Bowl too, of course, with DraftKings, Caesars, and FanDual among them. The juxtaposition of the two industries so publicly creates both risk and opportunity on either side.

While crypto-gambling is already very much an industry in itself, the big-name legacy brands in gambling have yet to entirely embrace it. It is broadly unregulated and brings with it risk and volatility stigmas of its own that make its addition to mainstream gambling products tricky.

However, as the worlds of big-name crypto and sports betting build closer ties, the eventual merger of the two industries seems inevitable. Speaking to the Washington Post about FTX’s Super Bowl presence, cofounder Sam Bankman-Fried said it was regulators, as much as consumers, that the firm hoped to appeal to.

“We want to make sure that we’re painting, hopefully, a healthy image of ourselves and the industry”, he said. “We’re optimistic that we’re going to be able to grow our US business — a lot of that is working with US regulators on bringing new products to market.”

The US, as an emerging regulated gambling market, may be the perfect region in which to bring blockchain and crypto more openly into the commercial gambling fold.

Already, crypto sports betting has been legalized in Wyoming, and with states like New York, Colorado, and Florida gearing up as increasingly crypto-friendly, a move towards more acceptance of the technology seems inevitable.