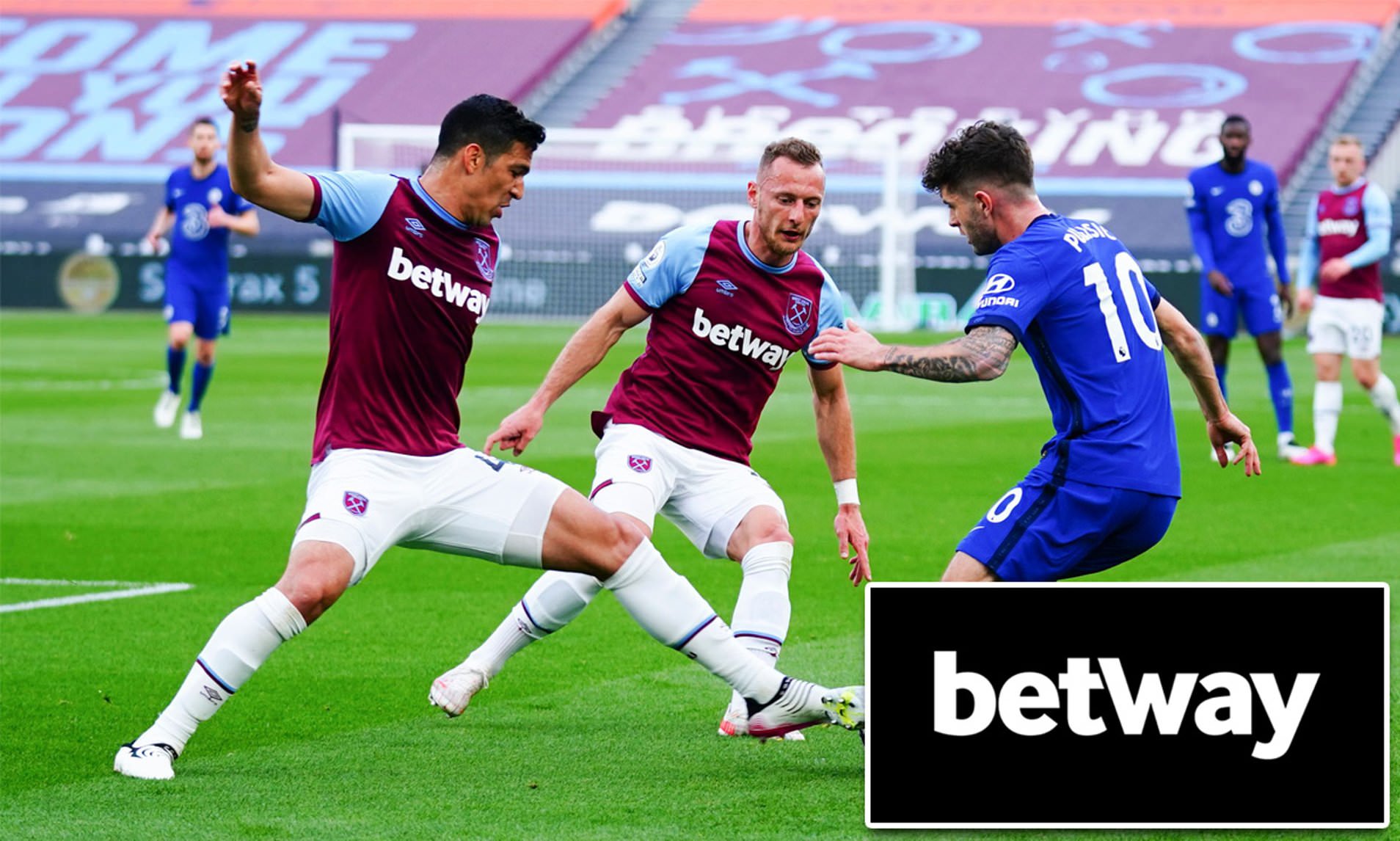 Sports Entertainment Acquisition Corp. (NYSE:SEAH), the special purpose acquisition company (SPAC) merging with Betway parent Super Group, is earning kudos from a sell-side. That indicates there’s some enthusiasm for what’s likely to be one of the fourth quarter’s largest blank-check deals.

In a note to clients today, Benchmark analyst Mike Hickey starts coverage of Sports Entertainment Acquisition with a “buy” rating and a $16 price target, implying upside of 45.45 percent from the Nov. 29 close. That coverage will transfer to Super Group when it becomes a standalone public entity. The blank-check transaction is slated to close in the current quarter and the gaming operator will trade on the New York Stock Exchange under the ticker “SGHC.”

When the blank-check transaction was announced in April, the Betway parent said the deal had a pre-equity valuation of $4.75 billion. That indicates Super Group’s merger with Sports Entertainment represents one of the largest combinations to date between a SPAC and a gaming company.

Reasons to Believe Hickey Is Right

With shares of so many deSPACed companies faltering, including several in the gaming industry, analysts and investors are increasing scrutiny on balance sheets and financial sturdiness.

While Super Group is coming to market at a time of waning enthusiasm for gaming SPAC deals, there are reasons to believe Hickey’s bullish assessment is warranted. As noted above, the company is profitable — a rarity among online sportsbook operators.

Super Group forecast $1.5 billion of net gaming revenue (NGR) this year, with earnings before interest, taxes, depreciation and amortization (EBITDA) of $350 million. Those figures are expected to swell to $1.7 billion and $420 million, respectively, next year.

Following the closure of the deal with Sports Entertainment, Super Group will have $200 million in cash on its balance sheet and no debt.

For investors, a potential source of allure with Super Group is that the company isn’t aiming to scale Betway to FanDuel or DraftKings levels in the US. That implies it doesn’t want to engage in a cash-sapping spending war simply to gain market share.

Still, the operator has US growth plans. When the blank-check transaction was announced, Super Group also said it’s acquiring Digital Gaming Corp. (DGC). The purchase of DGC brings added market access of up to 10 states, including Colorado, Indiana, Iowa, New Jersey, and Pennsylvania, and that could be applicable to both iGaming and sports wagering, according to the company.

Malta-based Betway has more than 60 brand agreements with athletes, leagues, and teams around the world. In the US, such accords include the NBA’s Brooklyn Nets, Chicago Bulls, Golden State Warriors, and the Los Angeles Clippers.

It’s not immediately clear when Super Group will make its NYSE debut. But the last month of 2021 could be busy for gaming SPAC deals closing. Codere Online, a Latin American iGaming and sports wagering firm, debuts on the Nasdaq tomorrow, and Tilman Fertitta’s Fertitta Entertainment is expected to complete a merger with FAST Acquisition (NYSE:FST) in the current quarter.