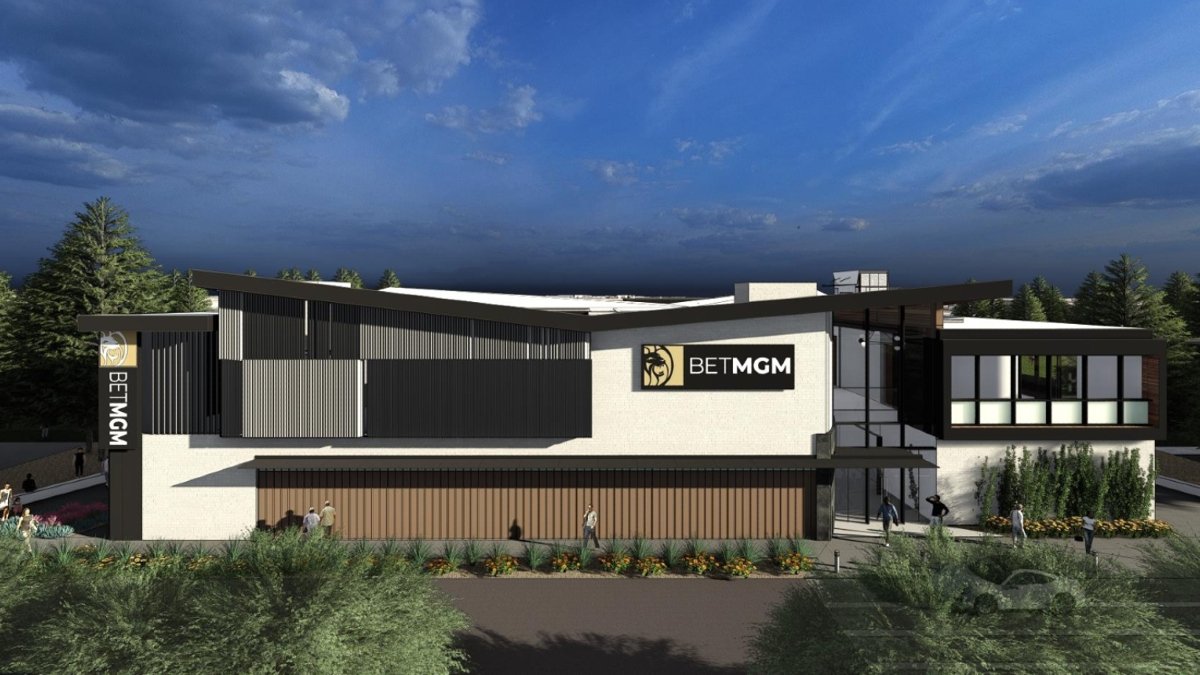 The BetMGM Sportsbook at State Farm Stadium, home of the NFL Arizona Cardinals, is officially under construction in Glendale in that state.

BetMGM, the sports betting and iGaming unit of MGM Resorts announced this week that construction is underway at the 16,800-square-foot facility. The sportsbook is expected to open in time for the kickoff of the 2022 NFL regular season in early September.

BetMGM CEO Adam Greenblatt says the two-story sportsbook being developed in conjunction with the Arizona Cardinals football team is designed to enhance the gameday experience for fans. The venue will be located adjacent to the stadium, and feature a 265-foot video wall, indoor and outdoor dining, and 25 self-service sports betting kiosks. The facility will be capable of accommodating up to 500 guests at a time.

The BetMGM Sportsbook at State Farm Stadium will be one of the most unique and innovative additions to a venue that the sports and entertainment iendustry has ever seen,” Greenblatt boldly declared.

Arizona legalized sports betting last April. The state’s expansion of gaming allows for up to 20 sportsbook licenses, each of which includes in-person and online privileges.

Ten permits are set aside for Arizona’s Native American tribes that run casinos. The 10 other sportsbook licenses are reserved for professional sports venues, such as State Farm Stadium.

Each license costs $850,000. Gross revenue from online sports betting is subject to a 10 percent tax. Retail sportsbooks are taxed slightly less at eight percent. The first legal sports bet was wagered in September.

Six of the 10 pro stadium sportsbook licenses have been spoken for. Along with BetMGM and State Farm Stadium’s partnership, the below entities have formed sportsbook operating arrangements.

As for the tribes, the San Carlos Apache Tribe has partnered with WynnBET, Yavapai-Apache Nation with PointsBet, Fort Yuma Quechan Indian Tribe with Unibet, and Tonto Apache Tribe with TwinSpires.

BetMGM is additionally partnered in Arizona with the Gila River Indian Community, which is the largest tribal gaming operator in the state.

The rebranding was announced in conjunction with the forthcoming Gila River Wild Horse Pass opening its $180 million hotel expansion next week.