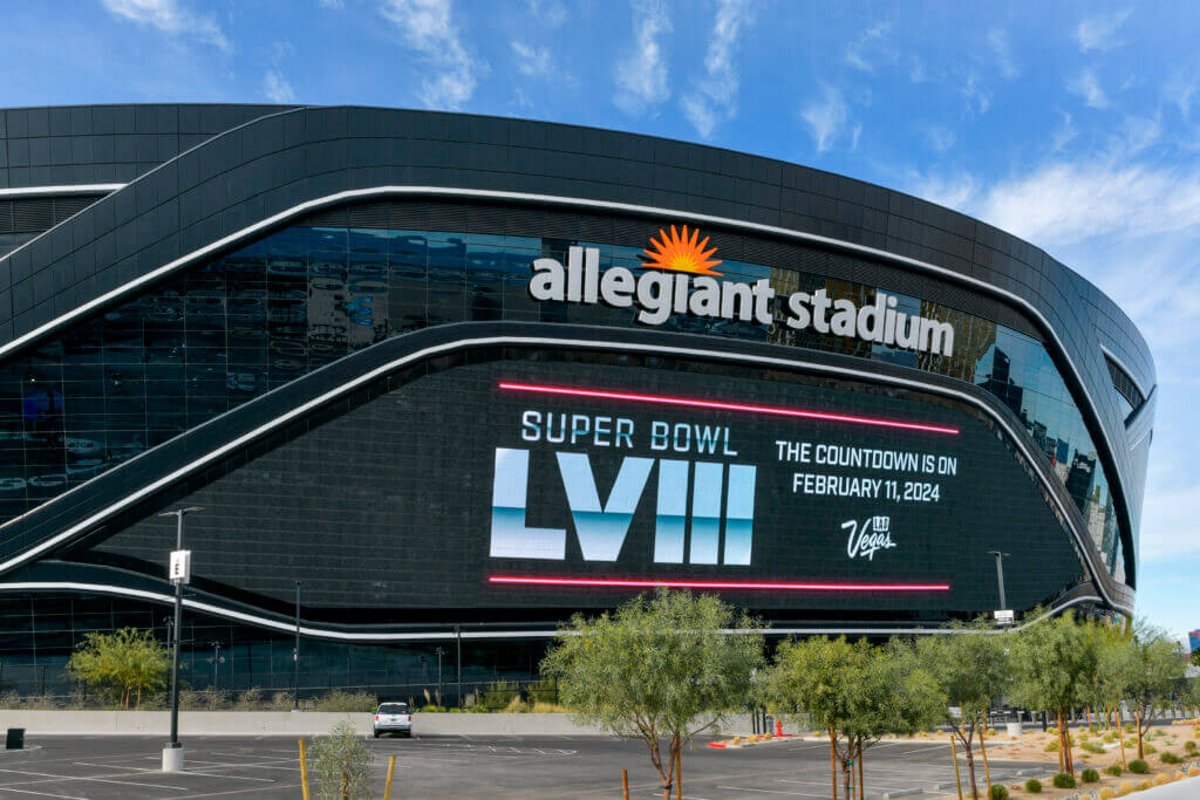 The 2024 Las Vegas Super Bowl will cost Clark County and the city around $60 million. A substantial portion of the hosting budget — $40 million — was approved this week by the Las Vegas Convention and Visitors Authority (LVCVA).

During its January meeting yesterday, the LVCVA board of directors signed off on directing $40 million to the Las Vegas Super Bowl Host Committee, LLC. The board approval was unanimous.

The $40 million is part of a Sponsorship Agreement between the tourism and convention agency and the Las Vegas Super Bowl Host Committee. The NFL helped the committee determine its hosting budget.

The LVCVA is fully funded by way of occupancy taxes incurred at casino resorts and hotels throughout Clark County. Visitors are responsible for paying the nightly tax, which is collected by the hotels. The LVCVA does not receive revenue from any other source, including local residents.

The Host Committee is responsible for raising the remaining $20 million of the $60 million budget. The committee is chaired by Allegiant Airlines CEO and Chair Maurice Gallagher.

Las Vegas guests were responsible for $750 million of the $1.9 billion it cost to construct Allegiant Stadium. The Las Vegas Raiders home, which will host Super Bowl LVIII in a little more than two years, is located just west of the Strip and I-15 at Mandalay Bay.

The $750 million allocation from the Southern Nevada Tourism Infrastructure Committee was raised by increasing the Clark County nightly hotel occupancy tax by 0.88 percent. On a $600 folio, that equates to an additional $5.28.

The LVCVA collects a five to six percent nightly occupancy tax on casino hotels, and two to five percent at non-gaming hotels and motels. The final rates are dependent on each property’s location. The LVCVA fiscal year 2020 budget was $358.15 million.

The $40 million Super Bowl check from the LVCVA is the agency’s all-time largest noncapital expense for a single event.

The LVCVA $40 million earmarked for the Las Vegas Super Bowl is expected to deliver a substantial return. Tampa Bay reported that it’s hosting of the big game last year generated an economic impact of $571.9 million and created 4,600 full- and part-time jobs.

The $60 million hosting budget includes costs associated with putting on the Super Bowl on February 11, 2024, but also events throughout the week leading up to game day.