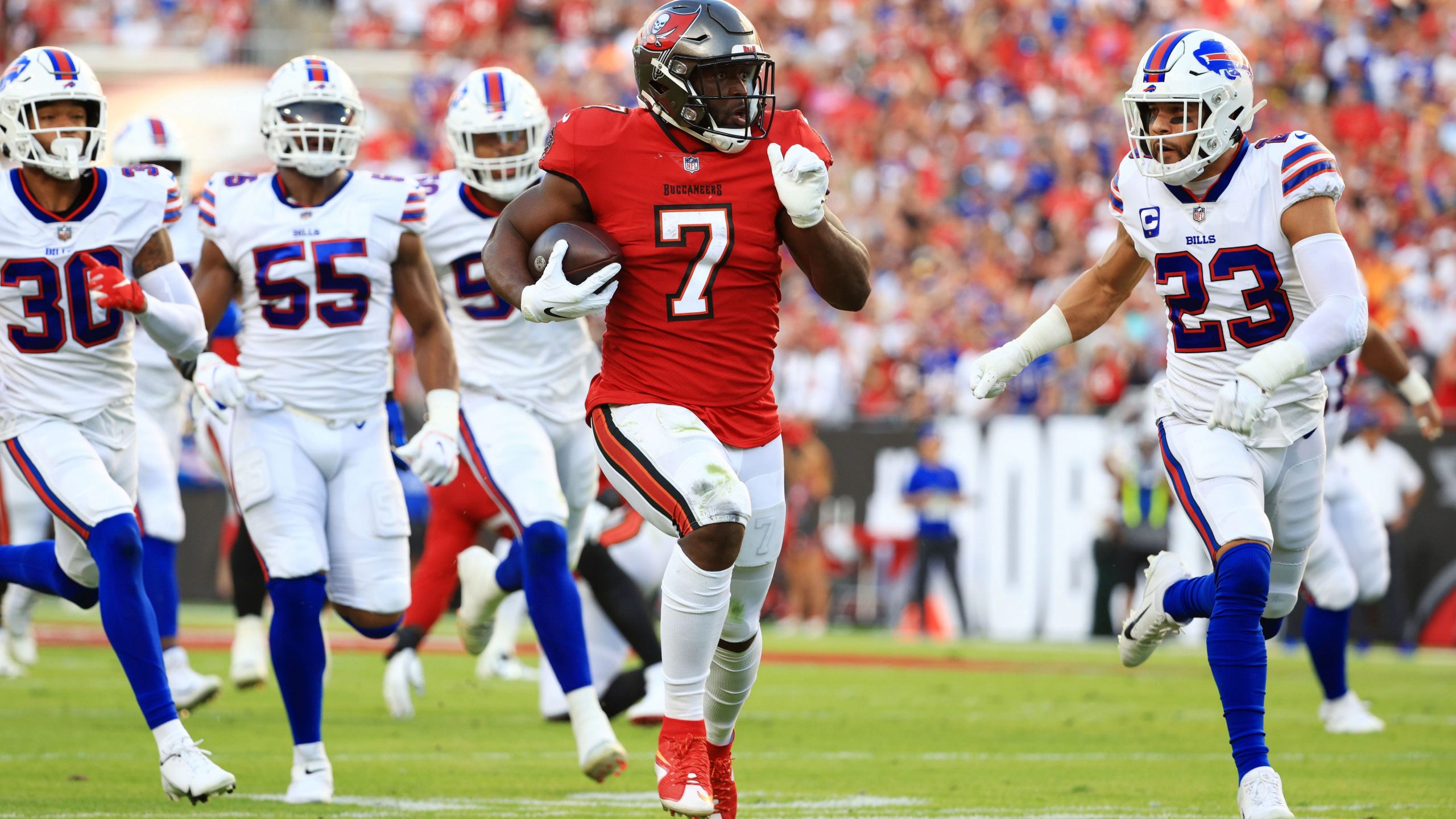 The NFL is getting an international boost, thanks to Genius Sports and bet365. The two are expanding their relationship to give the betting platform streaming options for NFL games.

Genius Sports has inked a deal with bet365 to grow the partnership the two have had for the past almost three years. The sports data and trading platform began offering game streaming services in 2019, with bet365 one of the first to sign on.

Now, the relationship will grow to include NFL games outside the US market. Bet365 will be able to offer “deliver unique new content” for “thousands of events,” the company stated in a press release.

Through the partnership, bet365 hopes to improve its marketing strategy and player engagement. Genius will inform bet365 using its data to help with marketing campaigns, with the aim of “driving deeper engagement and lower cost of acquisition” across display, connected TV, and video.

At one point in the not-so-distant past, sports and sports betting ran on different rails almost everywhere. That changed drastically in 2018. That was the year the US Supreme Court called out lawmakers and certain sports leagues and dissolved PASPA (the Professional and Amateur Sports Protection Act of 1992).

Since then, major sports leagues, once supportive of PASPA, began embracing sports betting. Now, instead of trying to keep sports betting away, the leagues are embracing it. They have recognized the revenue potential and the ability to provide more interaction with fans.

This is proving beneficial to sports leagues on several fronts. In addition to the direct revenue streams created through IP deals, there is also the ability to increase global popularity in the sport.

A good example is the NFL. It has 190 million fans in the US, but the league has, for years, wanted to grow its international base. That is why it has been holding games in Mexico and the UK. Those two countries make up some of the 63.7 million international fans the league has.

The NFL wants to add another 50 million, according to its chief strategy officer, Chris Halpin. League teams are now able to link up with foreign clubs for marketing and promotional programs, as well as sponsorships. This will increase exposure to those teams.

Adding game streaming capability to international markets will also be a huge boost. It’s difficult to access live game feeds in numerous markets unless fans and bettors are willing to pay huge amounts for certain online streaming services, such as the NFL Game Pass.

Bet365 reportedly has as many as 63 million customers. That’s a huge potential fan base that the NFL can tap into. The league signed a deal with Genius Sport in April of last year to allow it to be the exclusive distributor of official league data. It’s now capitalizing more on that partnership.

The post Genius Sports Expands Relationship with bet365 to Include Game Streaming appeared first on Casino.org.