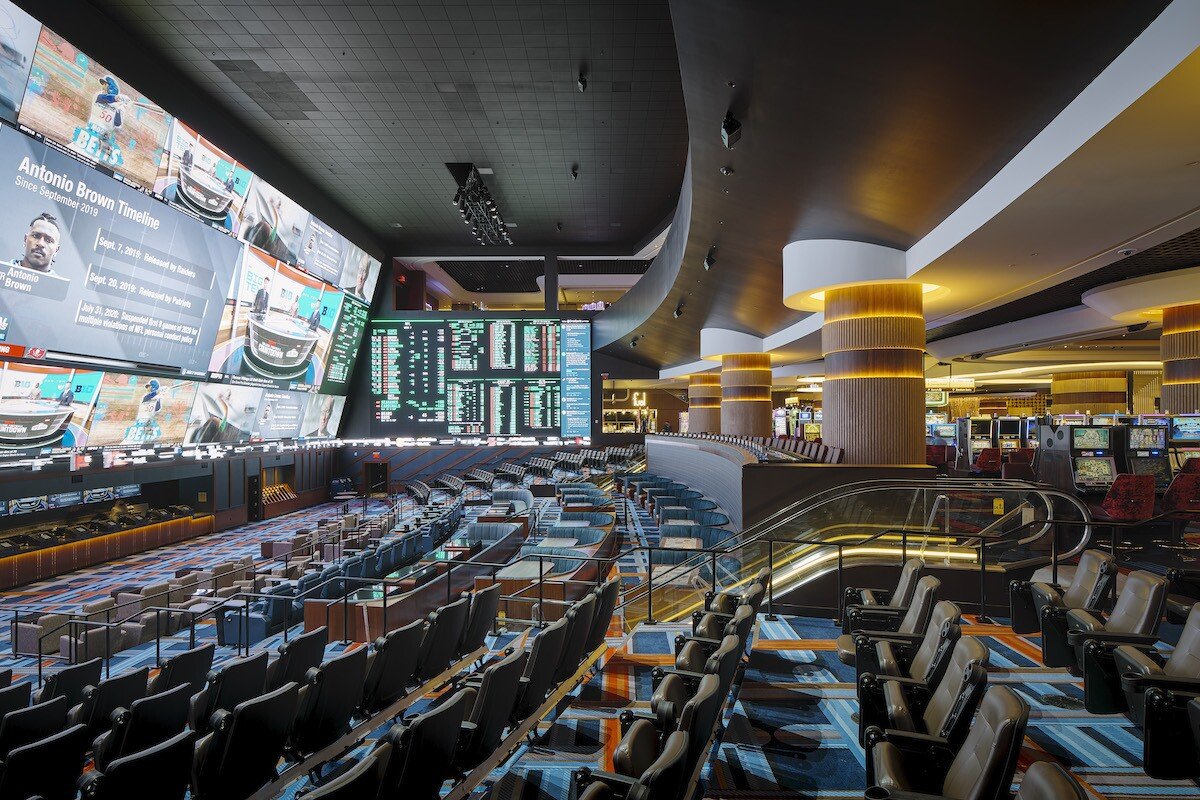 Circa Sports is lifting its limits on UFC wagering, including a move to accepting up to $50,000 bets on main events on the day those fights are scheduled.

The move is in keeping with Circa’s reputation of not shying away from accepting big wagering or limiting or even barring professional bettors — something rival sportsbooks are frequently accused of doing.

Currently, UFC resides in the “other” category in terms of sports betting handle with the likes of golf, NASCAR and tennis. But there’s opportunity with the combat sport for sportsbook operators. UFC is one of the fastest-growing sports associations in the world, and has more than 625 million fans and 188 million social media followers. The sport is developing a reputation for luring some big-time bets, indicating Circa’s move to up its UFC limits could prove fortuitous.

News of Circa upping UFC betting limits extends a busy period of news flow for the gaming company.

With football season nearing, the famed Circa Millions and Circa Survivor football contests are generating significant buzz and are slated to have at least $12 million in combined prize pools this year.

Additionally, the sportsbook operator is nearing its debut in Northern Nevada. Legends Bay Casino in Sparks is scheduled to open on Aug. 30. That venue will include a plush, new Circa Sportsbook – the operator’s first outside of the Las Vegas area.

The Circa Sportsbook at the namesake casino-hotel in downtown Las Vegas is the world’s largest. Its other Las Vegas sportsbooks are located at the D and Golden Gate casinos, also in downtown, as well as at the Tuscany Suites & Casino and the Pass Casino in Henderson. Circa also operates mobile sports wagering in Colorado and Iowa, and in May announced it is entering Illinois via an arrangement with Full House Resorts.

UFC is a unit of Endeavor Group Holdings, Inc. (NYSE:EDR), which is growing its footprint in the sports wagering arena. It recently grew via the acquisition of the OpenBet technology platform from Light & Wonder.

Although UFC is popular among bettors, possible conflicts of interest by adding OpenBet should be non-existent. That’s because OpenBet isn’t a consumer-facing sportsbook. Rather, it’s a platform and technology provider that counts gaming operators among its clients. Those include DraftKings, FanDuel, William Hill, and WynnBet.