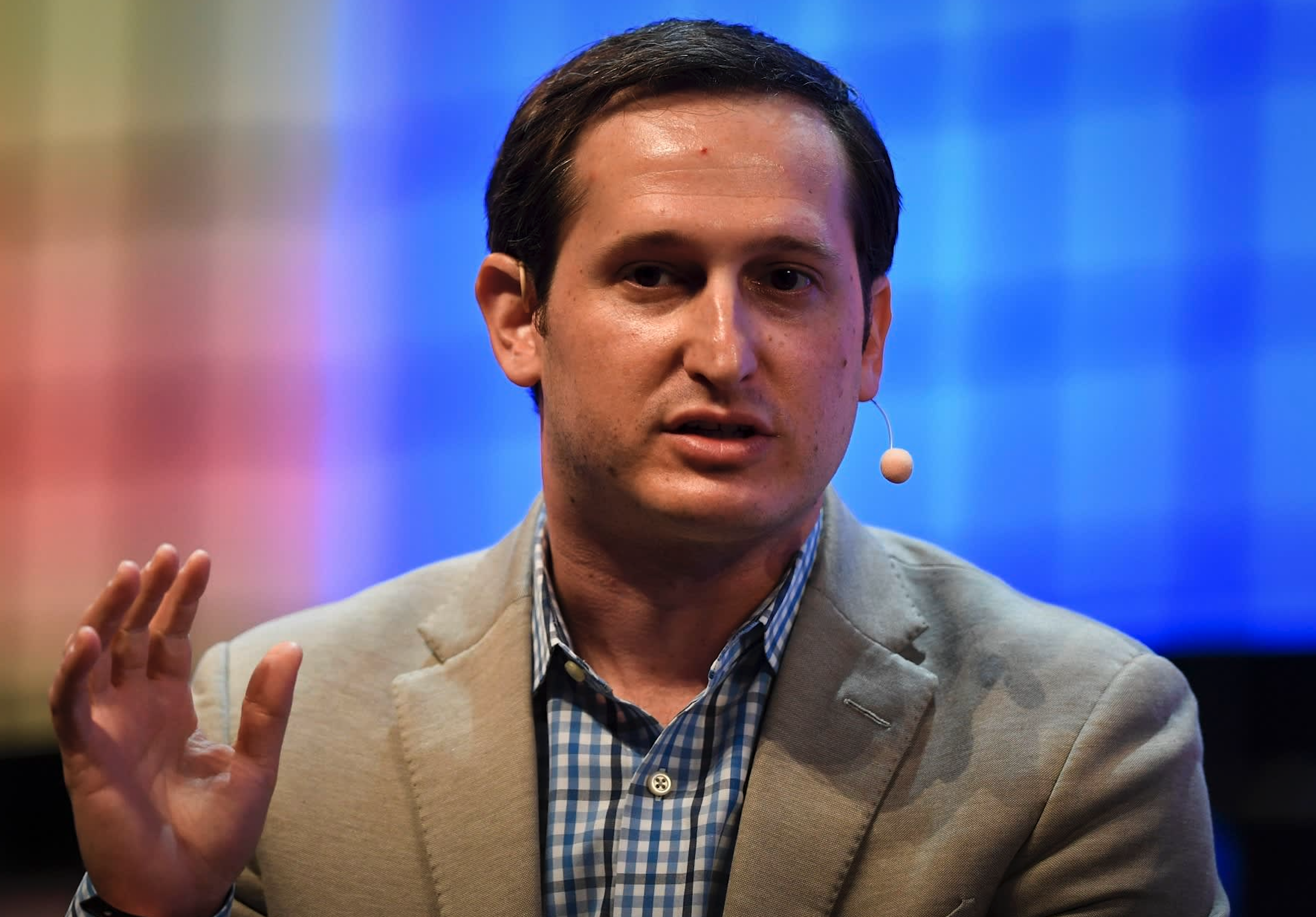 The comments came during the company’s Friday morning conference call with stock analysts to go over financial figures from the fourth quarter of 2021. Mobile wagering in New York didn’t go live until January. However, its position as the alpha-state for US sports betting means it will have large implications on the financial health of companies that offer sports betting there.

Many have wondered how a 51 percent tax on gross gaming revenue would impact licensees’ profitability.

Robins told analysts that New York has been a boon to the company. With a population of close to 20 million, it’s by far the largest state to offer statewide mobile sports wagering. (Florida is slightly larger. But operations for the Hard Rock Sportsbook mobile app have been suspended there pending an appeal of a federal lawsuit.)

As such, the CEO pointed out that DraftKings needed less than a day to get 100,000 first-time bettors. It took 17 days to reach that mark in Arizona and 170 days in New Jersey. He also noted that some companies took aggressive action to lure bettors. However, Robins said DraftKings avoided that, as it seeks to be profitable in the state within three years.

The New York customer acquisition has been so efficient, and the early player cohort results have been so strong that we’re hopeful that, with an appropriate tax rate, it can be a very profitable market for us,” Robins said. “But if not, we’ll make the necessary adjustments to ensure that it meets the 2- to 3-year payback and that it is a very profitable market for us in the long run.”

Wall Street reacted negatively to the DraftKings report, with analysts and traders still worried about the long road to profitability ahead of the Boston-based company. DraftKings ended trading with shares at $17.29, a drop of more than 21% from Thursday.

Earlier in the day, the stock hit a 52-week low of $17.23. Its high of $74.38 came in late March, and the stock has gradually gone downhill since last September.

Pretlow Willing to Cut Tax Rate, With a Catch

Robins told analysts “There’s been some chatter” in Albany about possibly adjusting the tax rate.

A8658 would prohibit the sports betting licensees from seeking a change in the tax rate. However, in an interview last week with PoliticsNY, the chair of the Assembly Racing and Wagering Committee said there’s more to the bill, as he’s not a fan of the tax rate.

It’s actually a different directive, by me, to get more players into the market, which would then lower the tax rate,” Pretlow said. “I’ve always thought that 51 percent was too high. The state shouldn’t make more money than the operators, but under this way, they do.”

This isn’t the first time Pretlow has talked about getting more operators in New York. Last fall, when the New York State Gaming Commission released the final tax matrix – which operators proposed as part of the solicitation process – the lawmaker called on the state to award licenses to all applicants. That would have reduced the tax rate to 35 percent.

It also would have reduced the length of time platform providers received for their $25 million license fee. With a tax rate beyond 50 percent, sportsbooks got 10-year licenses in return. At a 35 percent tax rate, awardees would get five-year licenses.

Getting more licensees in New York would become a complicated matter, as lawmakers approved a concept pushed by former Gov. Andrew Cuomo in last year’s budget. That concept put the licenses up in a competitive bidding process. Applicants proposed the tax rate in their response to the solicitation, which officials set up to essentially ensure the winning applicants proposed at least a 50 percent tax.

Super Bowl Leads to Another Big Week in NY

Later on Friday, the Gaming Commission released the latest handle and revenue figures from the state’s sports betting operators.

Over the first five-plus weeks, New York operators have reported total gross revenues of $153.9 million. At the state’s aforementioned rate, it means that $78.5 million has been paid in state taxes.

DraftKings is responsible for $576.4 million of the handle, the third-largest amount among the seven active operators, and has reported revenues of $47.1 million, second only to Caesars since mobile apps went live last month.

The statewide mobile handle for Super Bowl week was $472.1 million, with operators generating revenues of $15.4 million.