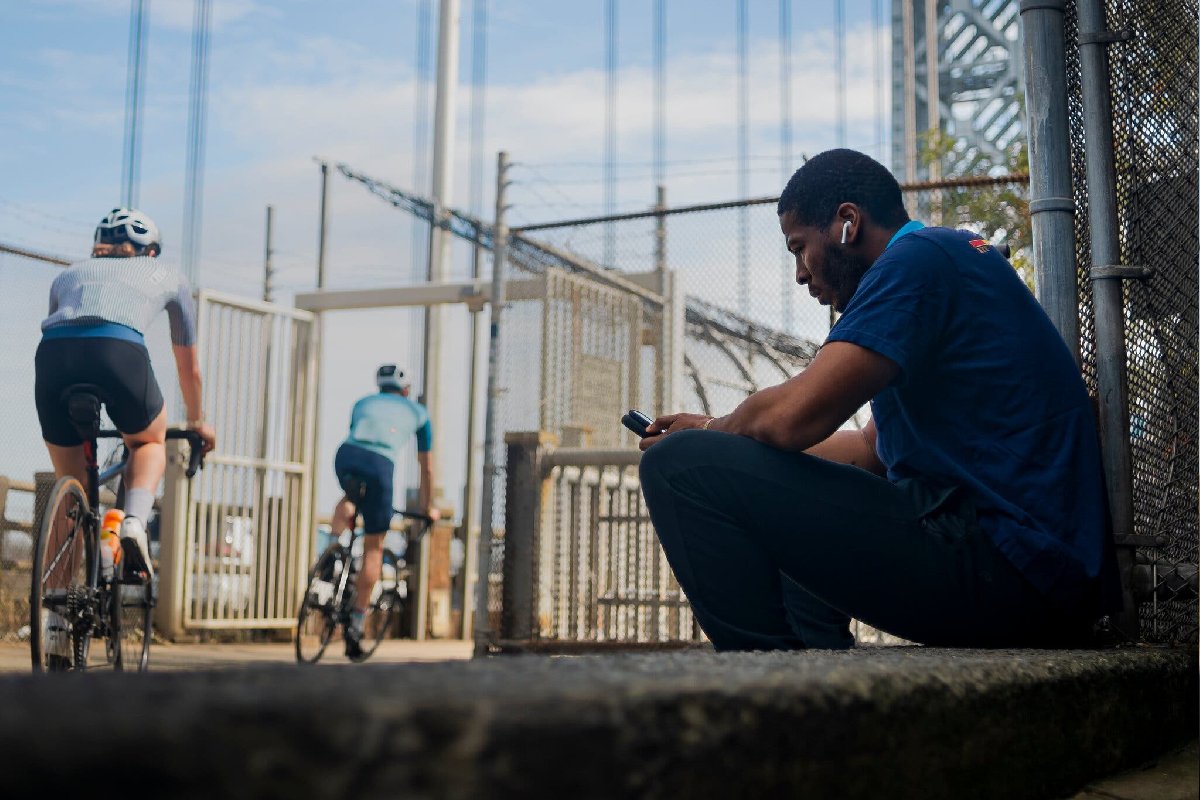 Numbers released today by the New Jersey Division of Gaming Enforcement (DGE) reveal that more sports bets were placed in the state in January than in any other month since such legal gambling began in June of 2018.

Legal online sports betting commenced January 8 in New York. The state’s debut of internet sportsbooks is expected to cut into New Jersey’s sports betting market. Throngs of bettors residing in the New York City area have been traveling across the Hudson River to place their bets online for more than three years.

January was a promising start to the year for New Jersey sportsbooks. But Atlantic City casino revenues continue to lag behind pre-pandemic levels.

Brick-and-mortar gross gaming revenue (GGR) from slot machines and table games totaled $183.6 million. Though that number is 15% better than January 2021, it’s down more than 4% from January 2020. New Jersey Gov. Phil Murphy (D) ordered the nine Atlantic City casinos to suspend operations in mid-March of 2020 in response to COVID-19.

James Plousis, chair of the New Jersey Casino Control Commission, says January’s performance was still positive and signals that the land-based properties are continuing to recover from the pandemic.

It is encouraging to see Atlantic City’s recent positive momentum continue in the winter months. The casinos’ recent performance provides cause for even more optimism as the spring season approaches,” Plousis said.

Joe Lupo, president of Hard Rock Atlantic City and the Casino Association of New Jersey, has been campaigning for state gaming regulators to modify how their monthly GGR reports are conveyed. Lupo has voiced frustrations with media outlets reporting robust Atlantic City gaming revenue, when much of that income goes to companies that have no physical presence in the beachfront casino town.

Specifically, Lupo has called on the Division of Gaming Enforcement to separate or exclude mobile sports betting and iGaming revenue from the monthly lump sum. While the DGE hasn’t appeased that wish, the state’s January gaming report did clearly specify results by vertical — something the agency didn’t do last year.