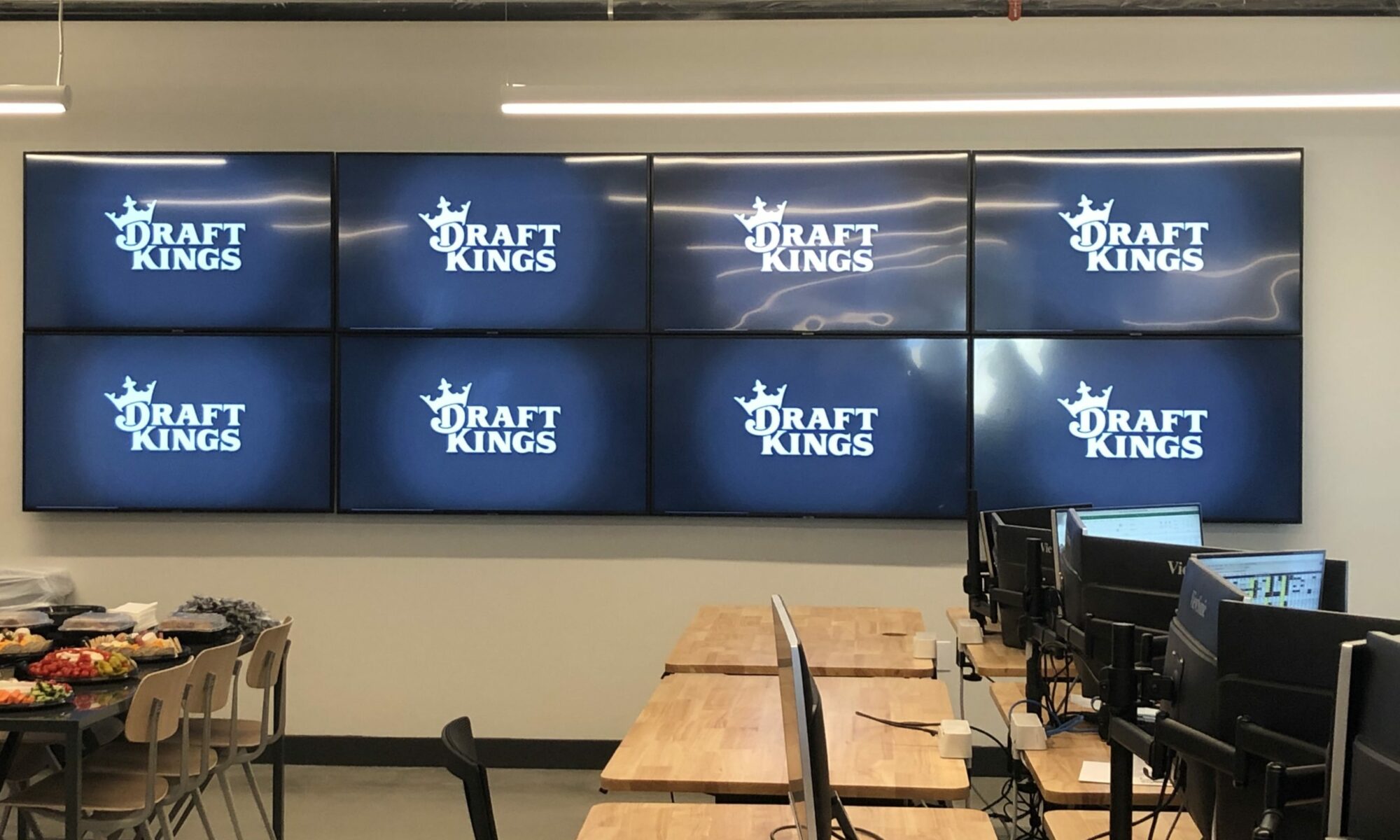 DraftKings (NASDAQ:DKNG) stock is experiencing a turbulent day ahead of Super Bowl LVI and ahead of the company’s fourth-quarter earnings report on Feb. 18.

Earlier today, the downtrodden stock traded higher by as much as 7.6 percent, providing hope that it might be ready to break out of what’s been a long spiral lower. That rally was sold, however, as DraftKings is higher by just 1.12 percent in late trading. Volume exceeded the daily average.

DraftKings was helped today by a note from Morgan Stanley analyst Thomas Allen who points out that 23 percent margins are possible over the long-term for the sportsbook operator as it scales into new markets. While 23 percent is below what dominant bookmakers, such as Entain, Flutter and Kindred, post in mature markets like Australia and Europe, it’d still represent an impressive feat for DraftKings in the US.

Allen reiterates an “outperform” rating and a $31 price target on the shares. That implies upside of 36 percent from the Feb. 10 close.

The Super Bowl is the most wagered-on sporting event in the US. But this year’s iteration of the big game is particularly important for sportsbook operators, including DraftKings.

An estimated $7.6 billion is expected to be wagered on the game, which pits the Cincinnati Bengals against the Los Angeles Rams.

This is also the first Super Bowl since the 2018 Supreme Court ruling on the Professional and Amateur Sports Protection Act (PASPA) that more than half the US adult population has access to regulated sports wagering, as the activity is now live and legal in 30 states and Washington, DC.

DraftKings’ sportsbook is live in 17 states, including New York. That state recently approved online and mobile sports betting, and is rapidly ascending to the top spot among all states that allow regulated sports wagering. While DraftKings stock is struggling in recent months, some analysts remain constructive on the long-term outlook.

DraftKings is well-funded, and boasts a cost of capital advantage (though contracting more recently), both of which are leveraged to compete via aggressive marketing spend,” said Stifel analyst Steven Wieczynski in a recent note to clients. “Early top-line market share results suggest the strategy is working, though the odds of success for a planned rationalization of marketing spend and inflection to profitability remains a key debate today.”

The analyst views DraftKings and Flutter, the parent company of FanDuel, as early disruptors in the gaming industry.

DraftKings reports fourth-quarter results on Feb. 18. Analysts are expecting a loss of 65 cents a share on revenue of $445.48 million. Over the past 90 days, there were 17 downward revisions by analysts to that outlook.

Still, options traders are expecting big moves in DraftKings following the report, which is possible depending upon what the company’s 2022 guidance looks like.

Options data imply a post-earnings move of at least 14 percent for DraftKings stock. In four of the past seven quarters, the shares shifted more than that immediately following quarterly results, according to Bloomberg data.

The post DraftKings Stock Wild Ahead of Super Bowl appeared first on Casino.org.