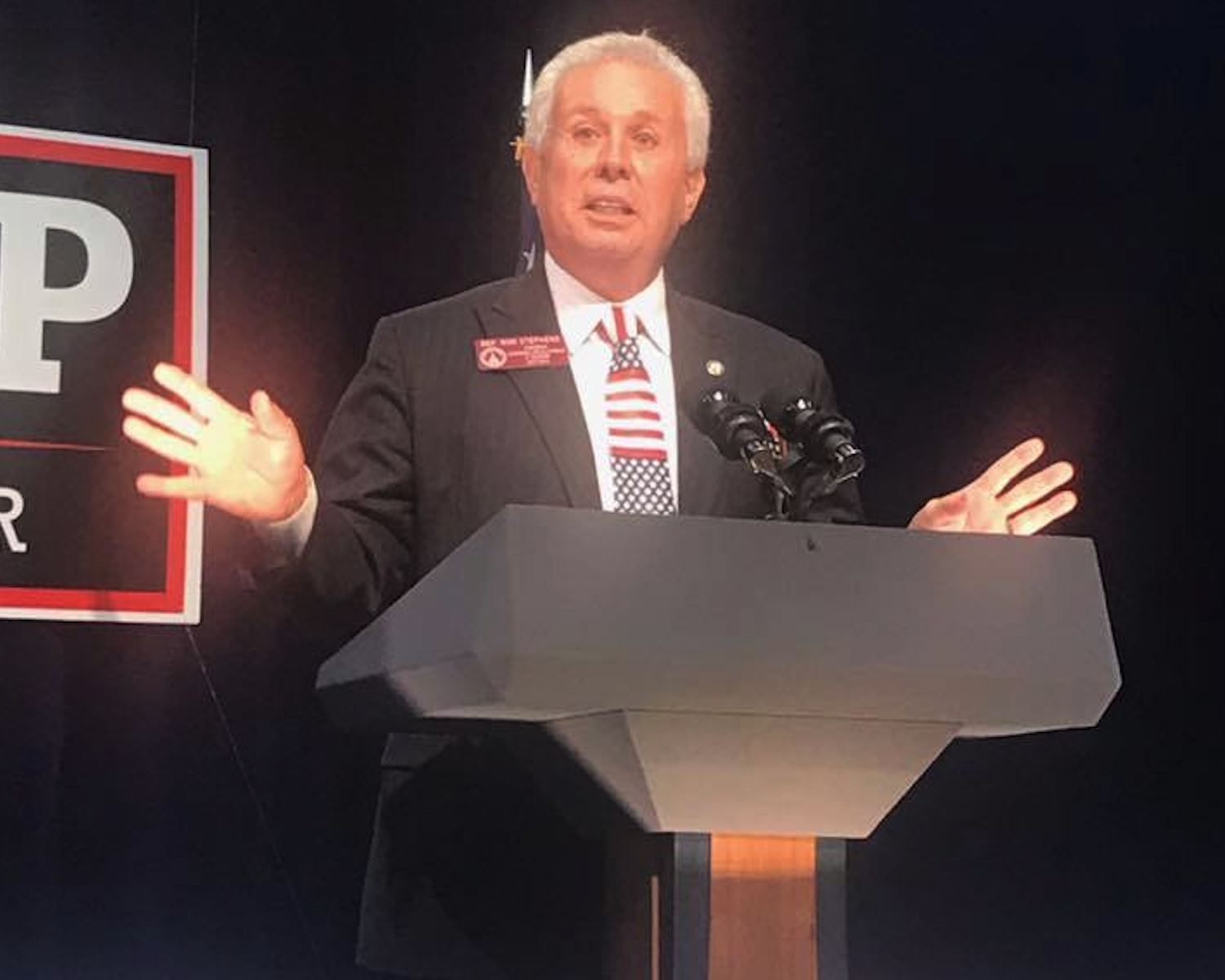 A leading proponent of expanding gaming in Georgia said in a recent op-ed that lawmakers will be taking up a sports betting measure soon.

State Rep. Ron Stephens, R-Savannah, wrote a guest column in the Bryan County News on Thursday regarding what has happened in the General Assembly. The House Economic Development & Tourism Committee chairman said he plans to take up a constitutional amendment that would let the Georgia Lottery oversee sports betting.

Stephens has been a vocal supporter of bringing casino resorts and legalizing sports betting in the state for years. He wants to see proceeds from gaming used to provide more funding for college scholarships.

With this being the 30th anniversary of the lottery vote creating the HOPE Scholarship, more than 2 million Georgians have lifted themselves up thru a higher education and technical college careers,” Stephens wrote. “More than 1.6 million families received pre-K head starts. We will take up sports gaming in the days to come to close the gap with HOPE and pre-K. Bottom line, this will be another lottery game.”

The state Senate approved a resolution last year that would initiate the process for a constitutional amendment on sports betting.

Mike Griffin, a spokesman for the Georgia Baptist Mission Board, told WJCL-TV in Savannah on Friday that the debate on gaming has recently gotten “a lot more intense.” There are also concerns about addiction, stating that addictions to gaming are “in the same category as heroin, opioids, tobacco, alcohol, and cocaine,” he said.

“I think an ounce of prevention is always worth a pound of cure,” he added.

This year is also an election year for Georgia’s top political positions. One Republican candidate for lieutenant governor has said the state needs to block efforts to legalize gaming. The lieutenant governor serves a key legislative role as president of the senate and can cast a tie-breaking vote.

Jeanne Seaver said others running for the GOP’s nomination in the race “are pawns of commercialized gaming lobbyists,” and have sponsored bills to expand gaming.

“If sports betting passes, it will open the door for more gambling expansion,” Seaver tweeted on her campaign account Saturday. “We need strong leaders to stand against ALL gambling & keep our state free of this predatory industry!”

Georgia One of Seven with a Sports Betting Bill

Sports betting is active or legalized in 33 states, plus the District of Columbia. Georgia is one of seven other states with active legislation that would legalize it, according to the American Gaming Association.

With a population of almost 11 million, Georgia is also one of the largest states in the country that has yet to allow it in some form. California – where one or more sports betting measures may go before voters in November – and Texas are the only states with a larger population that have yet to act on sports betting.

Neighboring Florida passed sports betting when it ratified an amended gaming compact with the Seminole Tribe. However, that agreement has been struck down by a federal judge. Tribal leaders and the federal government have appealed that decision.