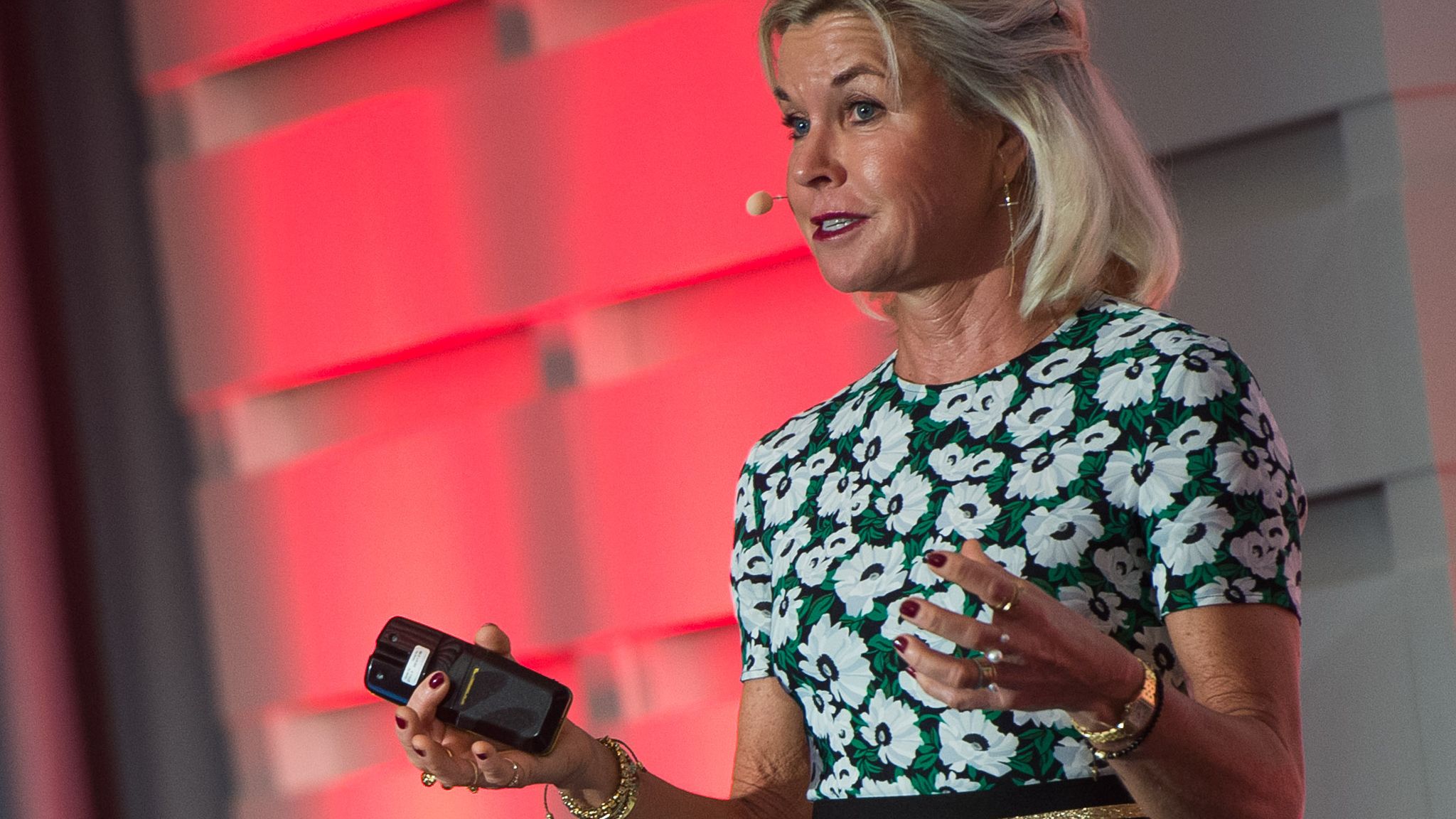 Since early 2021 when MGM Resorts International (NYSE:MGM) offered more than $11 billion for the company, Entain Plc (OTC:GMVHY) has been viewed as one of the gaming industry’s top takeover targets, but the Ladbrokes owner sees itself more as hunter than prey.

Later in 2021, merger talks between Entain and DraftKings (NASDAQ:DKNG) dissolved after the latter floated a $22.4 billion cash and equity offer after previously offering $20.5 billion. After fending off the barbarians at the gate, Entain CEO Jette Nygaard-Andersen sees her company positioned as more buyer than seller.

We’re not a business that’s for sale,” she said in a Bloomberg interview. “I’m very focused on growing this business. I see Entain as the consolidator.”

Her comments could quash hopes that MGM would return to the bargaining table with an elevated offer for its BetMGM partner. The two gaming companies each control 50% of what is the top iGaming provider in the US and one of the largest online sportsbook operators.

When it comes to Entain’s position as buyer not target, Nygaard-Andersen is backing up that assertion with plenty of action.

This year, the Coral owner is one deal-making spree of its own, acquiring at least five gaming companies for more than $1 billion combined. Last month, Entain announced it is acquiring 75% of Croatia-based SuperSport Group. In February, Entain announced it’s paying nearly $235 million to acquire Deis Ltd., the parent company of Avid Gaming. It’s an effort to bolster its footprint in Canada’s newly liberalized sports wagering market.

Those are just two examples, but those transactions underscore the point that if Entain was actively shopping itself, it likely wouldn’t be on a buying binge of its own.

The operator’s shopping spree serves another end. With the added heft and potential share price increases, Entain becomes more expensive for MGM or any other suitor. Some analysts believe it would take at least a 20% premium to its current market capitalization to get Entain to the negotiating table, but that price, owing to the stock’s decline this year, is below what MGM previously offered and less than half DraftKings’ bids.

What’s Next for Entain/MGM Relationship

MGM executives have made clear they’d love to have full control of BetMGM. It’s not of the realm of possibility that dream could be realized, but the casino operator would need to make an attractive offer to get Entain interested.

Even that might not be enough for the UK-based gaming company. In the Bloomberg interview, Nygaard-Andersen waxed bullish on the 2022 US football season and amid a regulatory crackdown in its home market, the geographic diversification attributable to the BetMGM stake is compelling for Entain and its shareholders.

Though undoubtedly less than the price of acquiring Entain outright, buying it out of BetMGM wouldn’t come cheap due to the sportsbook operator’s increasing market share and the fact that it’s nearing profitability.