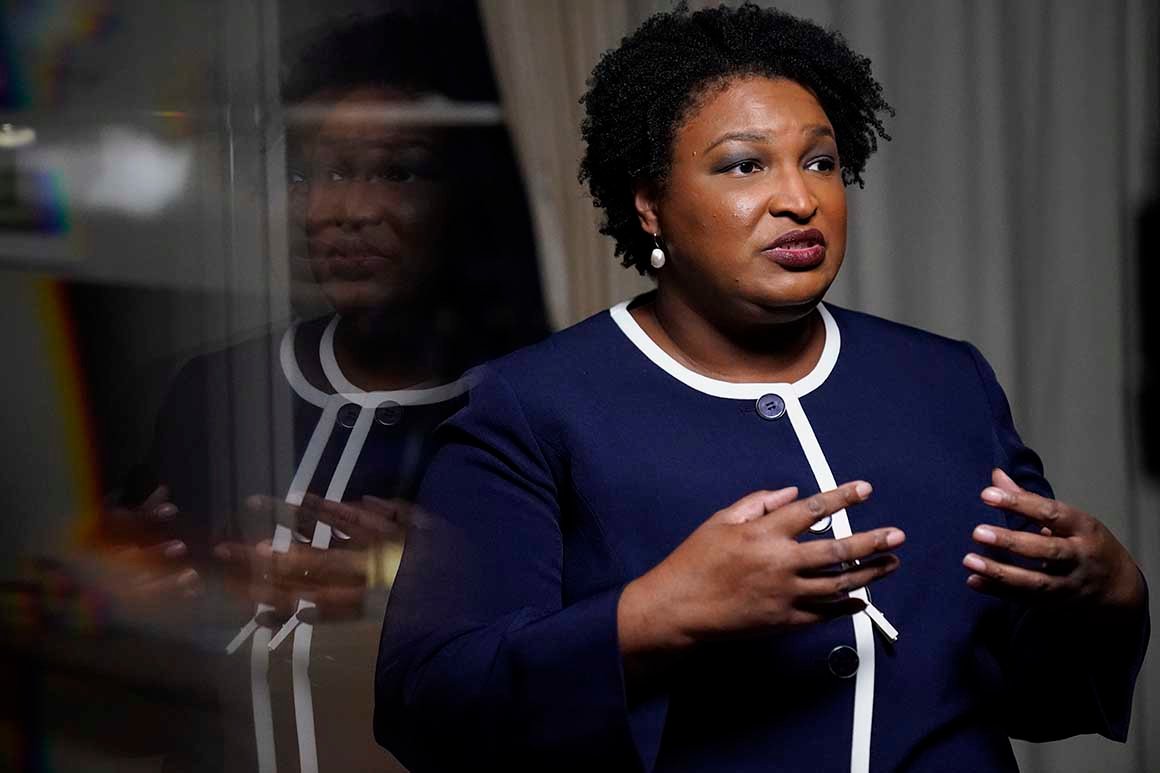 Looking to capitalize on the start of the 2022 college football season and the immense popularity of the defending national champion Georgia Bulldogs in the state, Abrams unveiled a new online campaign ad. It is taking Kemp to task for opposing regulated sports betting.

While Georgians still place bets, Kemp is forcing them out of state to do it, taking the tax dollars with them,” according to the spot.

In their 2018 matchup that Kemp narrowly won, he opposed sports betting. His position now is that he has no position, according to a spokesman. It’s not uncommon for incumbent governors to take that stance. For example, California is in the midst of a contentious commercial/tribal sports betting ballot fight and Gov. Gavin Newsom — a Democrat whose politics are the polar opposite of Kemp’s — is staying out of the fight.

Abrams’ claim that Georgians are leaving the state to place sports bets may have some merit. Since the 2018 Supreme Court ruling on the Professional and Amateur Sports Protection Act (PASPA), politicians claiming residents in their state are going to another to make sports bet is a frequently deployed tactic that has some credibility.

The point is, some Georgians probably are driving to Tennessee to place sports bets. But the extent to which that is happening probably isn’t comparable to the New York-to-New Jersey trips that were so common prior to the former legalizing mobile betting.

Paid for by One Georgia Inc., the ad says Abrams, if elected, will work to legalize sports betting “to invest in education for our young people.”

In Georgia, lottery spending funds the HOPE college scholarship program. But as Georgia has added population, HOPE is only funding 70% of recipients’ university costs. That shortfall has prompted some politicians to pitch casinos and sports betting as avenues for filling the void.

Beyond the lottery, the state has long been against other regulated forms of gaming, including commercial and tribal casinos and sports betting. The 2022 legislative session of the state’s General Assembly concluded in April with no concrete action on casinos and sports wagering.

In Georgia, sports betting failed to gain traction in recent legislative sessions despite support from Atlanta pro sports teams, including the NFL’s Falcons and the NBA’s Hawks.

Sen. Jeff Mullis — a Republican who previously proposed Georgia sports betting legislation — estimated bettors in the state could generate an annual handle of $4.8 billion, leading to tax revenue of about $360 million.