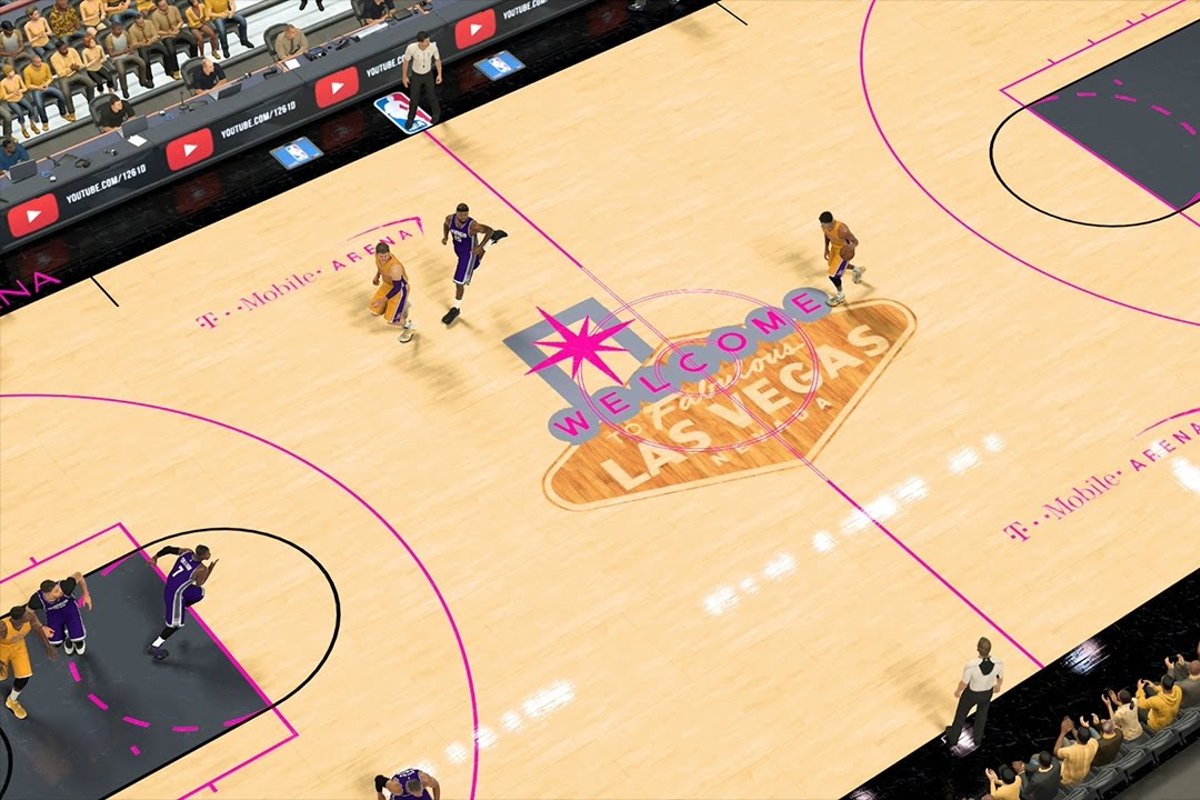 NBA Las Vegas expansion gossip has been churned out by the rumor mill for many months. But the latest rumblings suggest a major league announcement is imminent.

The Los Angeles Lakers are slated to play two preseason games in Las Vegas at T-Mobile Arena on October 5 and 6. The Lakers play the Phoenix Suns on Oct. 5 and the Minnesota Timberwolves on Oct. 6.

Rumors about Southern Nevada gaining a potential NBA team in Las Vegas have been swirling since soon after the US Supreme Court tossed out the federal sports betting ban in May 2018. That ban allowed full-scale sports gambling only in Nevada. The NBA, along with the NFL, MLB, NHL, and NCAA, fought against the sports betting repeal on claims that widespread regulated gambling on sports could jeopardize the integrity of the leagues’ games.

Las Vegas has a laundry list of monikers and slogans, notably including Sin City. But Las Vegas today is as much about sports as it is about gambling and other vices.

After being shunned by the major pro sports leagues for decades, Las Vegas is now home to the NFL Raiders, NHL Golden Knights, and WNBA Aces. With more than 150K hotel rooms and the eighth-busiest airport in the nation, Las Vegas is an ideal destination for major events and sports.

However, Ramirez’s report still comes as a bit of a surprise. NBA Commissioner Adam Silver said in June that fans shouldn’t expect the league to announce expansion plans anytime soon.

That talk is not true. We are not discussing [expansion] at this time. At some point this league will invariably expand. Just not at this moment,” Silver said ahead of the 2022 NBA Finals.

The NBA league expansion speculation comes the morning after the Las Vegas Aces and Seattle Storm wrapped up their best-of-five WBNA semifinals matchup. The Aces won 97-92 to eliminate the Storm in four games.

The Aces advance to the WBNA Finals, where they’ll play the winner of the Connecticut Sun and Chicago Sky series. That series is tied 2-2. Game 5 is tomorrow at 8:00 pm EST.

If the NBA opts to expand with new teams in Las Vegas and Seattle, it will mark the first time the pro basketball league has expanded since 2004. It was 18 years ago that the NBA brought in the Charlotte Bobcats (now Hornets).

While Las Vegas would be an entirely new market for the NBA, Seattle has a storied past with pro hoops. The SuperSonics called Seattle home from 1967 until 2008 when the franchise was relocated to Oklahoma City.