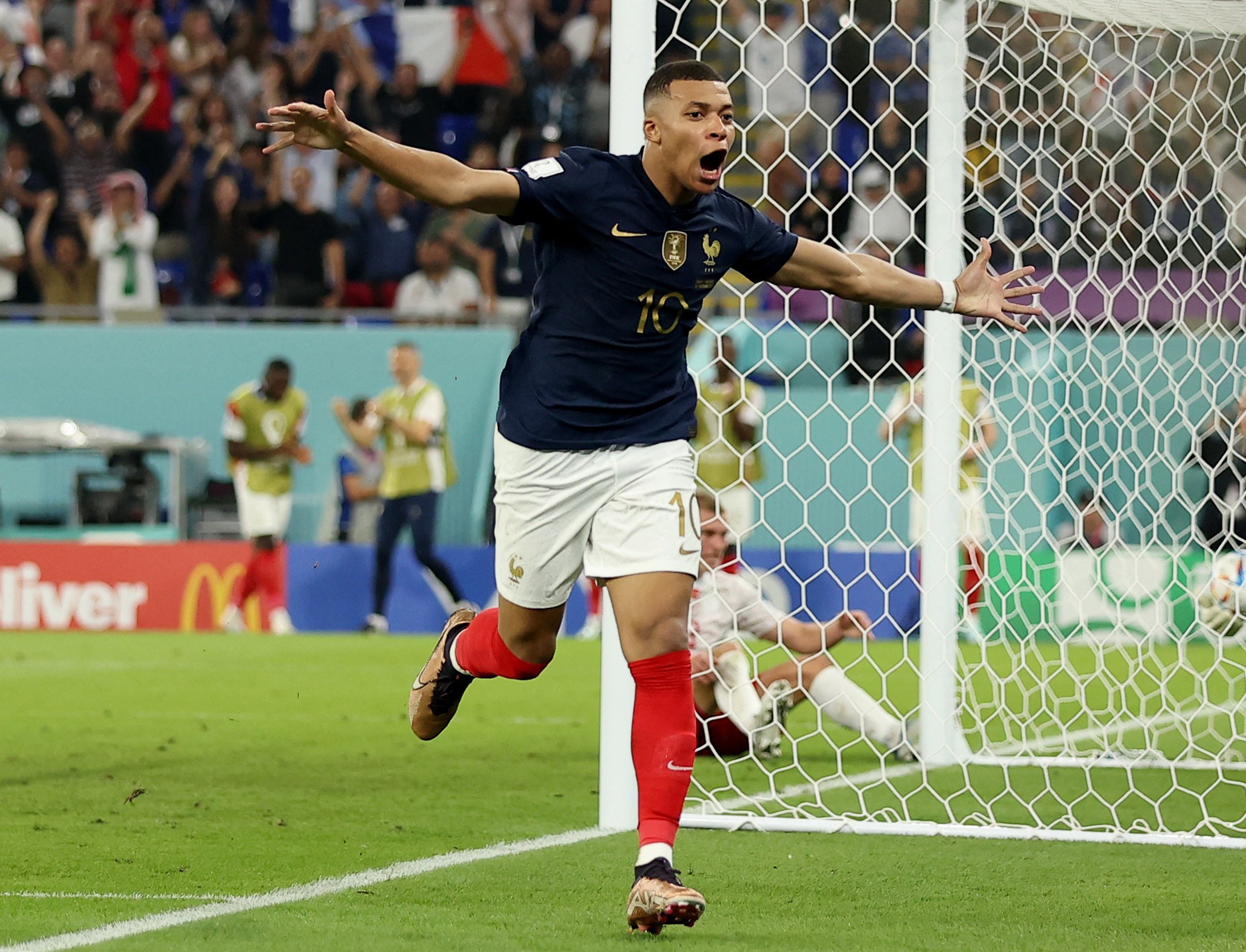 France seized first place in Group D of the World Cup, despite losing 1-0 to Tunisia on Wednesday. Perhaps it was a gift, since France already knew it was going to advance.

A goal from Tunisia’s Wahbi Khazri in the 58th minute gave the team its victory. French attacker Antoine Griezmann tried to even things up in the eighth minute of extra time, but an offsides call reversed the goal.

In the other Group D game, Australia beat Denmark 1-0 to finish in second place and claim the other spot in the Round of 16. Both France and Australia had six points. But France, which won the last World Cup in 2018, ended the group stage with a better goal difference.

France Floats Into Next Round

France was already well ahead of the pack in qualifying for the Round of 16, putting it in the same top rung as Brazil and Portugal in the group stage. The team was so far in front that coach Didier Deschamps decided to rest his best players.

On the sideline for the game was Kylian Mbappé, the undeniable star of France and potentially the World Cup. Next to him were Antoine Griezmann, Jules Koundé, and Ousmane Dembélé, who has gone from being a cursed player to recovering his status both at Barcelona and with the French national team.

Mbappé led France to victories against Australia and Denmark, scoring one goal and two, respectively. He now has three goals and is looking for his fourth, the same amount he picked up on France’s road to victory in the last World Cup when he was still a teenager.

Partly because of Mbappé’s performance so far, but also because it has consistently shown off, France was the indisputable favorite to beat Tunisia. Tipico had France at -260 and Tunisia at +770, which means those who backed the underdog just made a killing.

France now gets to relax until Sunday when it plays its Round of 16 match. Its opponent depends on how the rest of the action plays out. But it will face Group C’s second-place team when that group winds up its games. If nothing changes, that will be Argentina.

Team USA Kicks Off Round of 16

The Netherlands and the US Men’s National Team will be in charge of opening the Round of 16 on Saturday. The Dutch squad qualified first in Group A, getting the job done behind constant pressure.

The Stars and Stripes finished second in Group B thanks to their victory against Iran in their last group stage contest. They’re not feeling a lot of love from the sportsbooks, though, as BetMGM has them long at +333 compared to -120 for the Netherlands.

Christian Pulisic, who led the US to victory against Iran on Tuesday, will likely not be 100% healthy after taking a massive shot to the groin, which ended up sending him out of the contest. He says he’ll be ready for the next game, but still needs to recover.

Also on Saturday, Australia, second in Group D, will face the winner of Group C. Based on the current standings, that means they will have to take on Poland. Poland and Argentina do battle today to determine the final standings, and Caesars has Argentina in front at -225. Poland is getting +700.