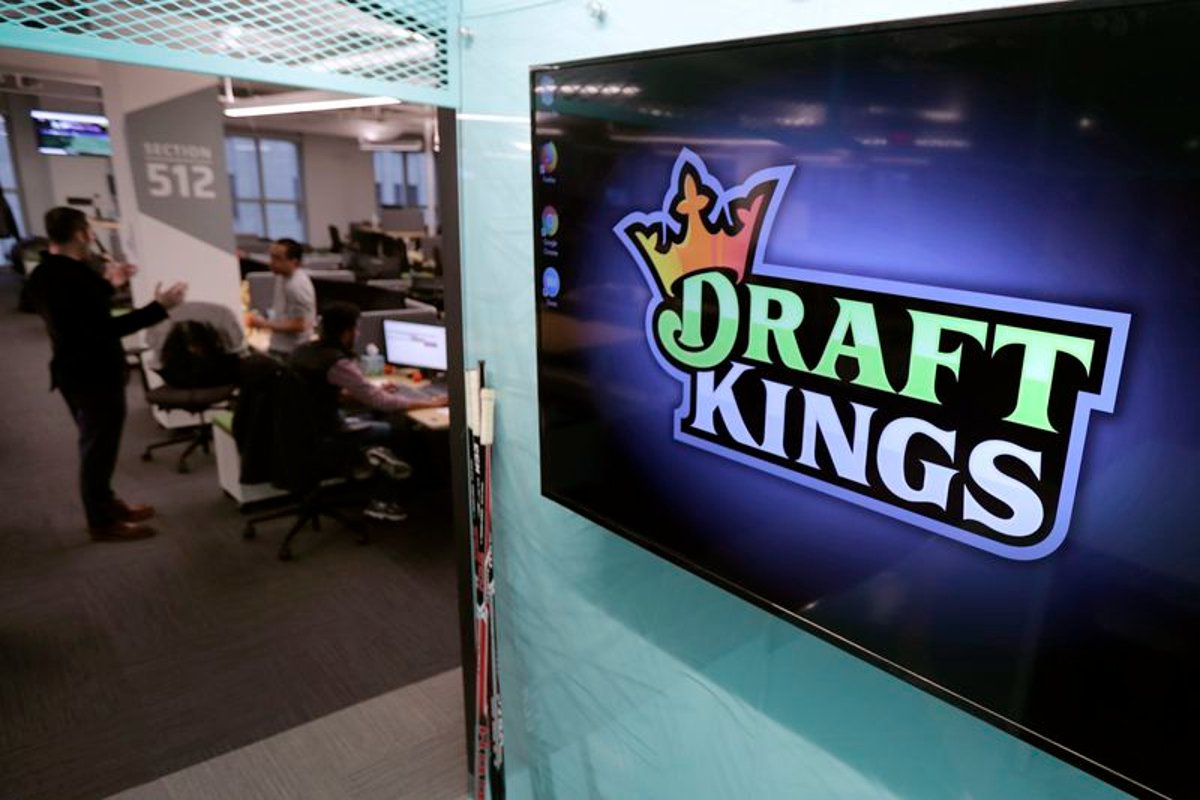 The Massachusetts sports betting debate in the state Legislature is headed for a conference committee. That’s after the legislative chambers remained deadlocked regarding the regulatory specifics of the expanded gambling.

The Massachusetts House passed its sports betting bill last July. After months of inaction, the Senate finally took up the measure this month after it was passed through committee.

Senators this week significantly amended House Bill 3933 before returning the statute to the lower chamber. One major difference is that the Senate is seeking a higher tax rate — 20% on in-person sports betting revenue and 35% online. The House version sought to impose a respective tax of 12.5% and 15%.

Another key alteration is that the Senate version prohibits betting on college sports. The Senate text additionally would ban sports betting advertisements from running on television whistle-to-whistle during professional sports broadcasts.

With the House and Senate at odds on sports gambling, a conference committee has been called in hopes of settling the disparities. State Sens. Eric Lesser (D-Hampden, Hampshire), Patrick O’Connor (R-Weymouth), and Michael Rodrigues (D-Bristol, Plymouth) will represent the Senate in the conference committee. The House delegation has not been announced.

Four of the five states that Massachusetts shares a border with have legal sports betting operational, Vermont being the exception. Online and retail sportsbooks operate in New York, Rhode Island, and Connecticut, while New Hampshire only offers mobile sports betting.

The conference committee will be tasked with finding middle ground to legalize sports betting in Massachusetts. The expanded gaming is something that has bipartisan support in the commonwealth, as well as the endorsement of the state’s highest government official — Governor Charlie Baker (R).

The American Gaming Association (AGA), the preeminent national lobbying group for the US gaming industry, is urging the conference committee to reject the Senate’s ban on collegiate sports.

Prohibiting wagers on collegiate sports would not only hinder the growth and development of a legal sports betting industry in Massachusetts, it also puts consumers at risk by encouraging their continued reliance on the illegal market, and fails to protect the integrity of games and wagers,” AGA President Bill Miller wrote in a letter addressed to state lawmakers.

Miller says AGA research has found that college sports account for around 20% of all legal betting in the more than 30 states that have authorized regulated sports gambling.

“Allowing legal, regulated wagering on collegiate events strengthens the integrity of games and protects bettors, competitions, and the athletes competing in them by enabling robust, transparent, and collaborative monitoring by regulators and law enforcement,” Miller said.

Miller said only in legal, regulated market do officials and law enforcement have insight into betting patterns and activity. That data can help identify trends and fixes, he said.

Miller also reasoned that legal sportsbooks should be allowed to advertise during game telecasts. He says such marketing better informs the public about which sportsbooks are regulated.

Lower the Tax the Better

Since unregulated — and technically illegal — online sportsbooks are not taxed, they often offer better odds than highly taxed legal operators.

“Sports betting is a low margin business and will not be viable long term if a burdensome taxation framework is adopted,” Miller concluded.

The post Massachusetts Sports Betting Debate In Conference, as Legislature at Odds appeared first on Casino.org.