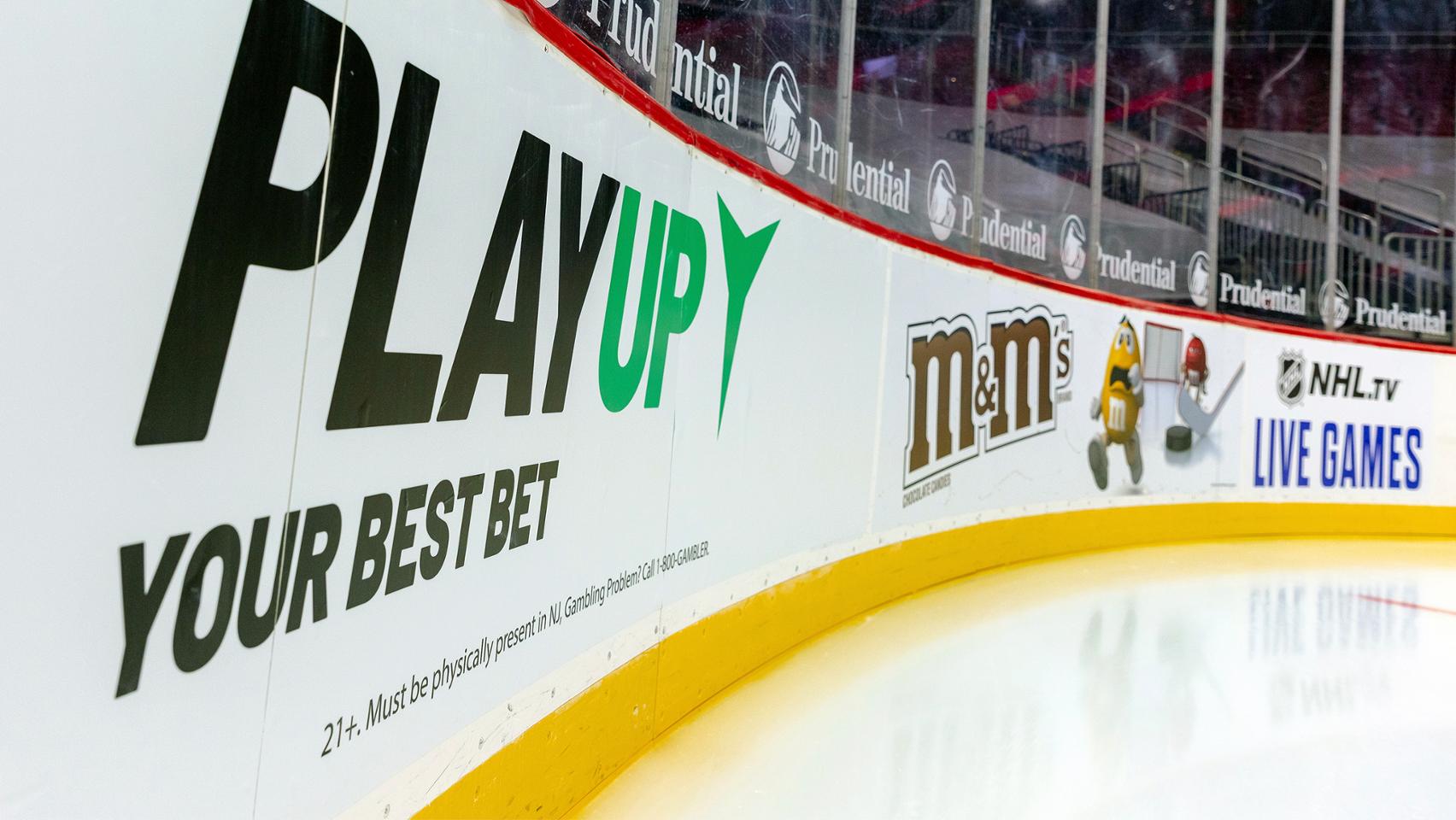 Attorneys for PlayUp have filed a motion in federal court seeking sanctions against Dr. Laila Mintas, the sports betting operator’s ex-US CEO. That’s after she failed to produce 17,000 email messages she discussed in her deposition.

The call for sanctions was filed last week in Nevada’s US District Court. It is the latest twist in a bitter legal dispute between the Australian-based sports betting operator and Mintas, who has filed a countersuit in the case.

According to the July 14 motion, Mintas acknowledged under oath during her June 23 deposition that she still had the 17,000 messages from her time at PlayUp on her personal laptop. She said those messages include confirmation that the gaming company received the $1.2 million Mintas invested in the company while she was an employee.

PlayUp’s filing said that Mintas’ lawyers were working on getting the messages from Mintas as part of discovery efforts in the case. However, on July 11, they responded that Mintas no longer had access to the messages, as she could not access her old company email account through Outlook.

Amanda Brookhyser, a lawyer representing PlayUp, accused Mintas in the motion of taking a “calculated risk” not to disclose what represented six times the volume of documents she submitted in discovery.

Mintas has played fast and loose with her discovery obligations in this case and now has spoliated documents and evidence,” Brookhyser wrote.

Spoliated means evidence has either been destroyed, altered, or failed to be preserved.

PlayUp wants Mintas to cover the legal fees needed to write the sanction motion and take a new deposition of her. The company also wants to bar her from mentioning the emails in either PlayUp’s case or her counterclaim. It also requests a forensic exam at Mintas’ expense of her devices to determine if there is any other evidence that remains undisclosed.

According to the deposition transcript, Mintas told PlayUp’s attorneys that the emails were stored on her laptop, and that she was not connected to her former employer’s server. Mintas also said that PlayUp still had access to those same documents as well.

However, Jennifer Braster, Mintas’ lawyer, told PlayUp attorneys in a July 11 email that Mintas could no longer access her emails through Office 365 or download them. That’s because PlayUp’s account was no longer active.

Brookhyser claimed in a footnote that Mintas’ ability to access her former employer’s servers some seven months after her departure showed another “breach of fiduciary duty and corporate espionage.”

In a statement to Casino.org Thursday, Braster said Mintas’ response to the motion for sanctions would be filed next week, and that they “intend to vigorously oppose and set forth our factual position in response.”

PlayUp ended Mintas’ employment last Nov. 30 on the day her contract expired. The company also filed a federal lawsuit against her on the same day. The suit said she disparaged the company to the CEO of FTX, a cryptocurrency exchange that was considering purchasing the gaming company. It also said Mintas sought to oust PlayUp Global CEO Daniel Simic and threatened to contact gaming regulators.

In January, Mintas filed her countersuit. She claimed that the FTX deal went south because of additional provisions Simic inserted in the proposal. That added another $105 million to what was initially a $450 million deal. She also accused company leaders of fraud and perjury.

PlayUp’s US division currently offers sports betting in New Jersey and Colorado. After it broke ties with Mintas, the company announced that Monmouth Park Chairman and CEO Dennis Drazin would step in to serve as the company’s US chair.