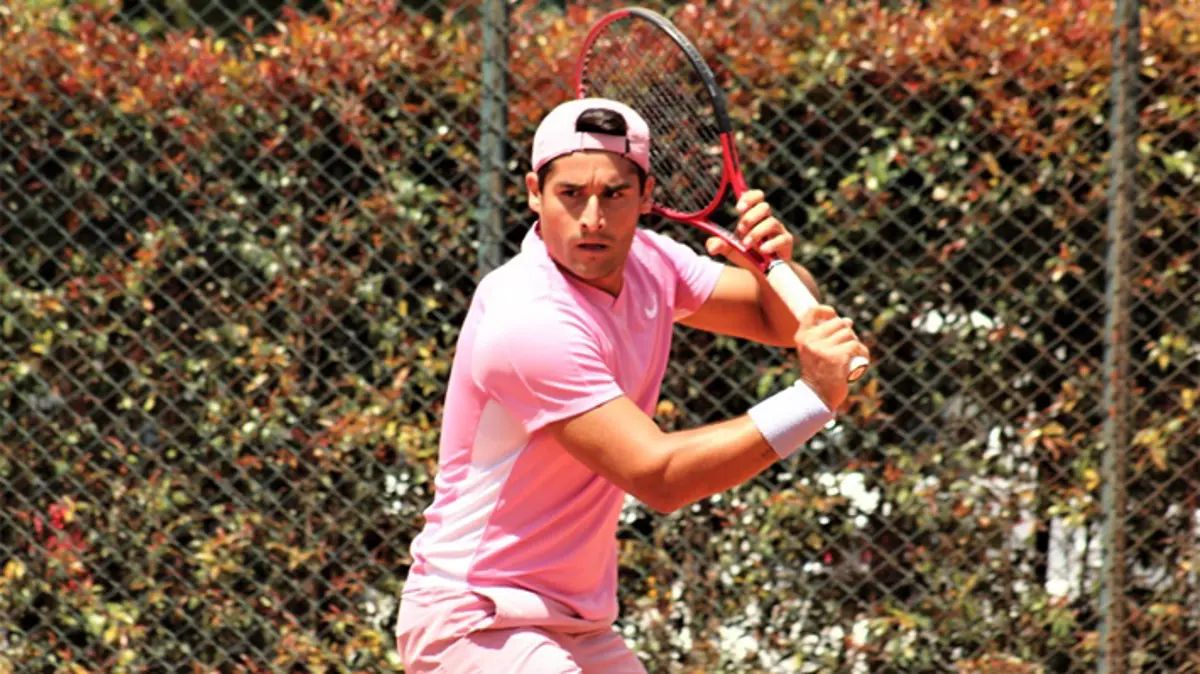 Tennis players and umpires around the world are causing a racket. Over the past several months, a number of them have received bans for match-fixing, and two more are now on the list.

The International Tennis Integrity Agency (ITIA) has had to kick out a Chilean tennis player, as well as an Italian judge, for embarrassing themselves and the sport. However, as technology to identify the potential rigging of sports contests improves, criminals such as these find it harder to continue their practice.

In spite of a continuous trail of match-fixing, the issue sometimes gets blown out of proportion. For example, in the second quarter of this year, the International Betting Integrity Association (IBIA) reported just 88 cases of suspicious betting activity across all sports to the relevant authorities. Compared to the number of games and matches occurring at any given moment, this number is extremely low.

Chile’s Michel Vernier Quinteros received a suspension of seven years and five months after admitting that he rigged the outcome of a tennis match. The ITIA just handed down the decision, backdating the ban to March 31. As a result, the 29-year-old player is off the official tennis circuit until August 30, 2029.

At one point, Quinteros ranked 664 in the Association of Tennis Professionals (ATP) rankings. However, he could have possibly achieved a higher status if he hadn’t been taking dives. He admits to accepting cash in exchange for match-fixing in 2018, as well as not reporting corruption.

As a result, the ITIA found him guilty under four different sections of its rules. The organization, among other things, prohibits players from soliciting wagers on the outcome of matches, as well as from not giving 100% on the court.

In addition, players cannot accept any type of compensation to throw matches, and must inform the ITIA if someone requests that they do. Quinteros failed on all four counts.

The ITIA is currently investigating a chair umpire who allegedly manipulated the outcome of matches. Francesco Totaro is taking an involuntary break from tennis during the investigation, effective from June 22.

Totaro was a green badge chair judge, which means he had risen in the ranks enough to oversee official matches anywhere in Italy. However, for now, his only involvement with tennis will be as a spectator at home or in the stands.

The ITIA is conducting the investigation. It has not officially accused Totaro of any wrongdoing. However, it has the right, per its rules and regulations, to suspend anyone it believes may have facilitated match-fixing. The organization will likely hold a formal hearing after gathering more evidence before issuing its verdict.

A little more than a week ago, the ITIA took out three judges from Tunisia for rigging matches. The trio held various badges at different levels of contests, and manipulated the outcome of between four and 12 contests.